Trump Wants America To Be Profitable In A Peaceful World

The GOP front-runner has shown his concern about the vast spending that is dramatically affecting the country.

Recently, his main quarrel with national debt comes from the heavy funds that the U.S. pours into protecting other countries.

A new policy set by Mr. Trump would ask our allies to provide money for protection. For example, he's suggested we boycott oil from Middle Eastern countries until they offer more support to fight ISIS. 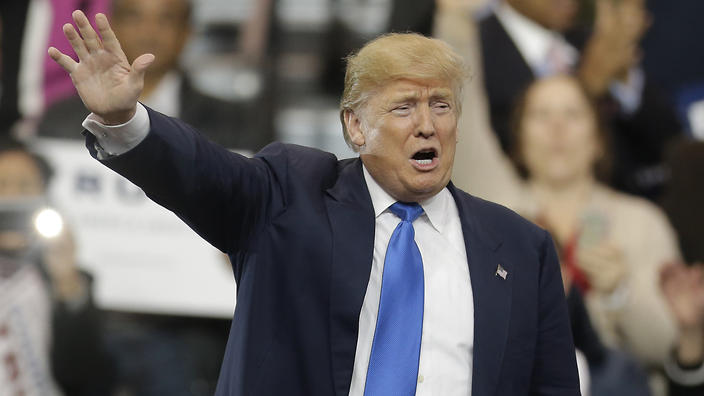 This notion first started when Donald made statements about the irrelevance of some NATO and UN operations. His comments gathered much criticism from political faces. However, most media misinterpreted his plans.

Mr. Trump has clarified that he does not want to diminish our troops or unjustly cut off protection for some allies. The idea is to develop a give and take policy that would use trade agreements as a method to receive payment for our support.

“I would have a better chance than anybody of making a deal,” he said.

Trump also suggested that he would allow Japan and South Korea to develop their own nuclear programs to lift their dependence on American weapons.

The arguments made by Mr. Trump are clearly valid. Endless amounts of money are being poured into other countries while U.S. citizens struggle to earn a solid wage. Mr. Trump’s policy may be nerve racking for some politicians but change never comes easy.