They're Targeting Christians But Donald Is Ready To STOP Them

It was a somber Thursday when Secretary of State John Kerry declared that the Islamic State is committing mass genocide against Christians in the Middle East.

"In my judgement, Daesh [also known as ISIS] is responsible for genocide against groups in territory under its control, including Yazidis, Christians, and Shia Muslims," says Kerry.

He went on to further accuse ISIS of "crimes against humanity" and "ethnic cleansing" in the region. 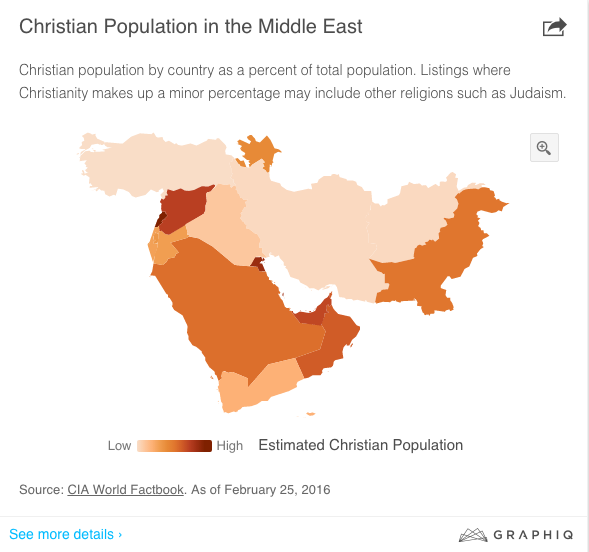 Despite Kerry's findings, the United States is still not obligated to take additional action against ISIS militants.

Royce's most, unfortunately, obvious statement: "This administration's long pattern of paralysis and ineffectiveness in combatting these radical Islamist terrorists is unacceptable."

While some have criticized Trump's outspokenness about the administration's treatment of ISIS, now is the time when so many see the true threat of the terrorist organization.

Share to show you support someone ready to KNOCK OUT terrorism! We can't let ISIS go on killing our Christian brothers and sisters!