A recent shooting at the U.S. Capital has shown Washington that gun violence can happen anywhere and citizens need to be prepared.

Larry Russell Dawson, a 66-year-old, acted alone when he drew his firearm and threatened a police officer and innocent visitors around him. Fortunately, the officers were able to apprehend him. But, what would have happened if the grounds weren’t guarded?

The landmark joins the many tourist destinations that have seen gun violence in recent years. Strict gun laws have not helped decrease these random acts of cruelty and citizens are starting to get scared. This latest event needs to show politicians that the only way to keep America safe is to help arm them. 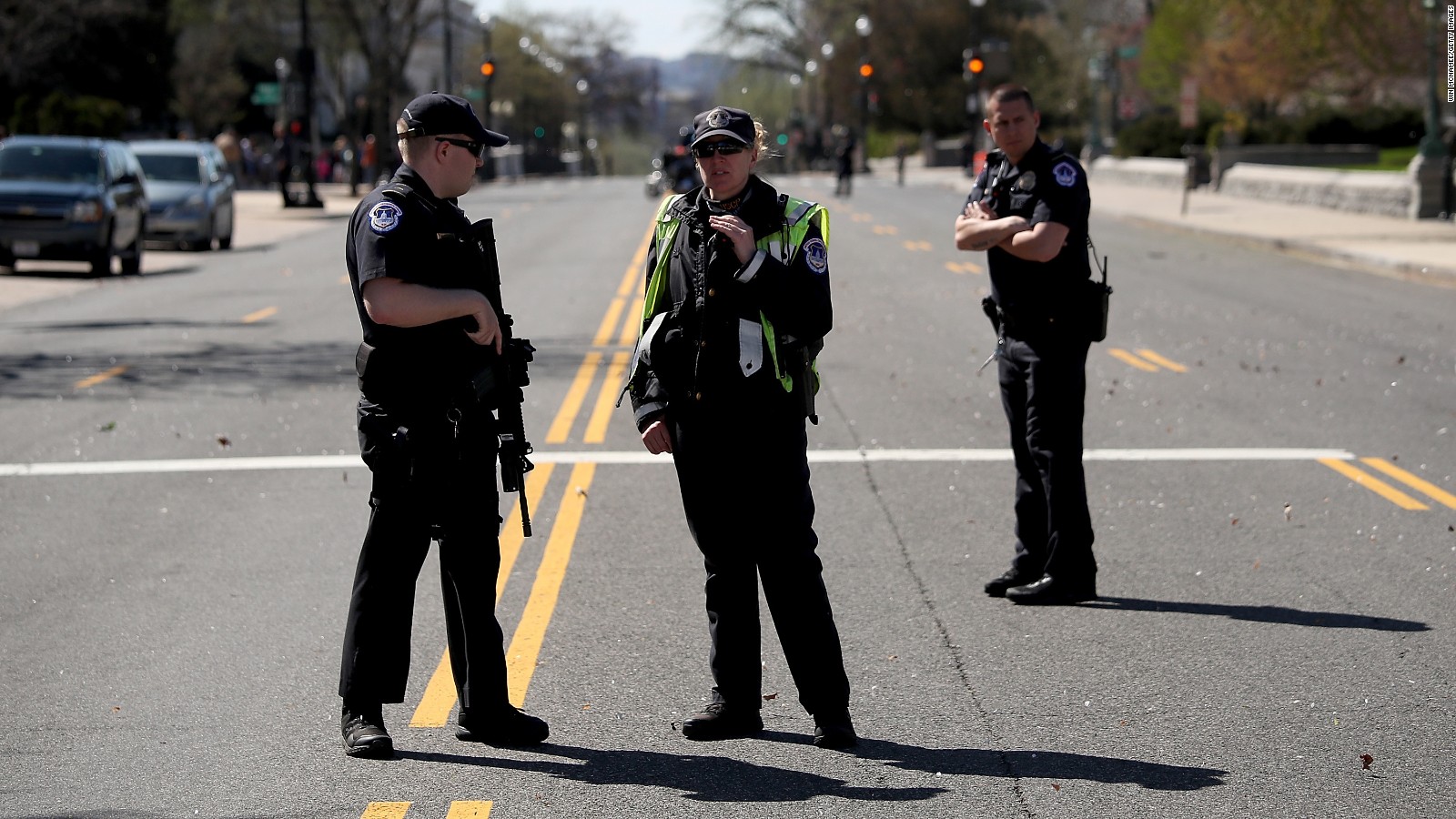 Dawson’s attack has been labeled as a “criminal act” with no ties to terrorism. Washington can no longer ignore that men like Dawson need to be stopped by both police officers and citizens. Without police presence, the average American is utterly helpless during a random shooting. The fight has hit their front lawn and politicians can no longer be ignorant.

A petition has gained over 45,000 signatures to allow the right to carry at the GOP National Convention. Hopefully, members of congress will be shocked by the events at the capital and join the thousands of Americans who want to protect themselves.