Trumpers are cheering for Sarah Huckabee Sanders following her recent press conference where she laid down the law.

According to Sanders, Trump is considering revoking the security credentials for Obama-era officials who continually threat his office. 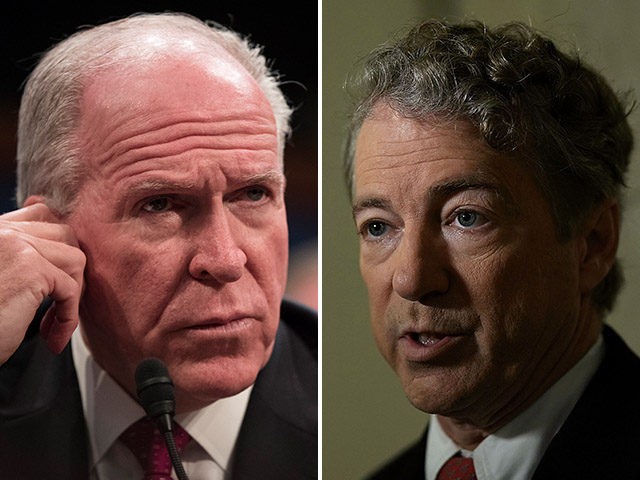 The decision to shut out Obama's crew came after a serious accusation was made against CIA Director John Brennan. Sen. Rand Paul suggested in a tweet that Brennan was using his clearance to make money by "divulging secrets to the mainstream media with his attacks"

Clearly, the President isn't messing around and taking Senator Paul's tweet seriously. Donald is on edge lately because of the heavy amount of criticism heading his way after his meeting with Putin. The media is reaching out to Obama-era types to fuel the rumors about Donald's Russian team-up during the campaign.

Brennan was one of the most vocal officials out there saying things like, Trump's meeting with Putin was "nothing short of treasonous."

Sarah was asked if there are plans to revoke President Obama and VP Joe Biden's clearances as well. She noted that so far Trump hasn't explored that option.

What do you think this means for the Obama officials who are still holding onto their positions. Will revoking their extended security clearances shut them up? Or, will this just anger them even more?