Hollywood elitist Rosie O'Donnell has had a decade-long quarrel with President Donald Trump, constantly trash-talking him and recently immaturely portraying herself on Saturday Night Live as his chief strategist, Steve Bannon. But most recently, she led an anti-Trump rally to protest our president.

Just hours before Trump delivered his first address to a joint session of Congress, O'Donnell gathered with several other speakers from advocacy groups outside the White House and led a rally that's been dubbed "A Resistance Address: Defending American Values in a Time of Moral Crisis." 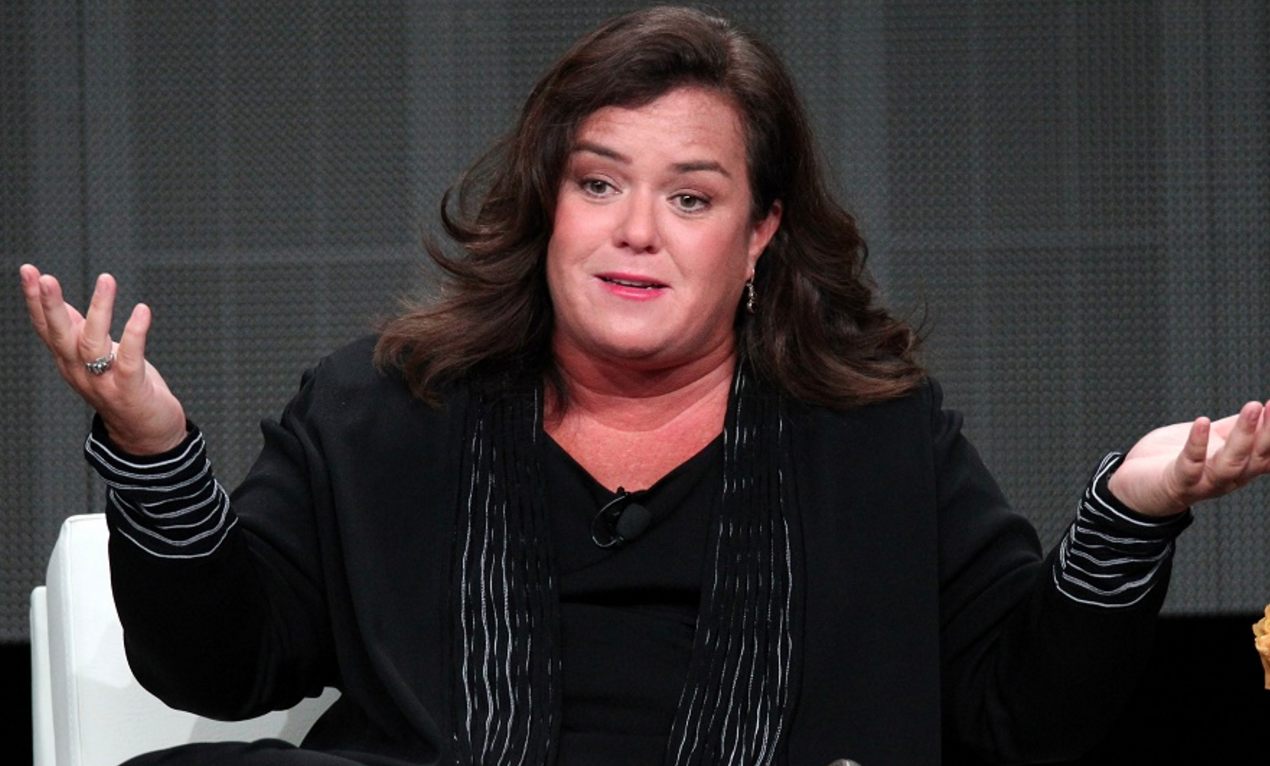 The rally was intended to send "a clear message outside of Trump’s front door that his agenda does not represent the values of the American people," according to a statement posted by the group Advocates Resisting Trump Agenda, featuring several organizations and people "who have been impacted and harmed by the Trump administration’s policies, including women, people of color and members of the LGBTQ community, as well as environmental and immigrants’ rights groups."

When will O'Donnell learn to keep her ridiculous views out of Trump's America? The liberal celebrity even went as far as attacking 10-year-old Barron Trump shortly after Donald's victory in November, questioning whether or not Barron was autistic. 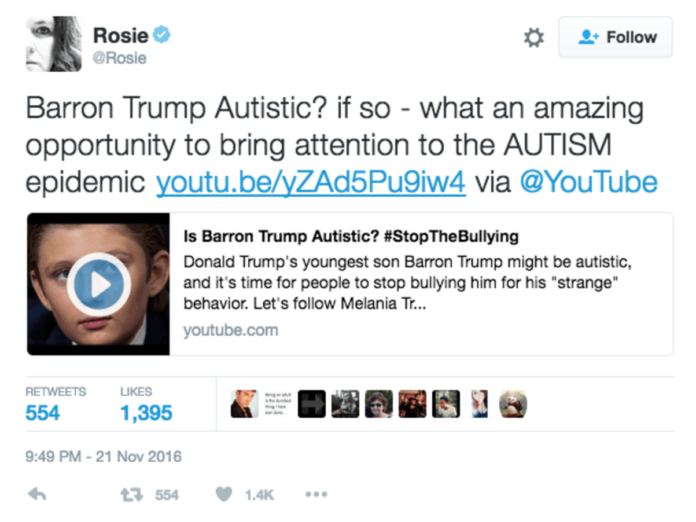 "Barron Trump Autistic?" she wrote. "If so – what an amazing opportunity to bring attention to the AUTISM epidemic."

Disagreeing with President Trump's views is one thing, as everyone is entitled to their own opinion, but blatantly harassing him and his family is despicable!