The Washington Examiner has reported that Donald Trump's son Eric helped a woman who passed out by a Midtown subway station.

Eric Trump, 34, and his security team were heading towards the F train stop at 57th Street and Sixth Avenue when they noticed a woman pass out. 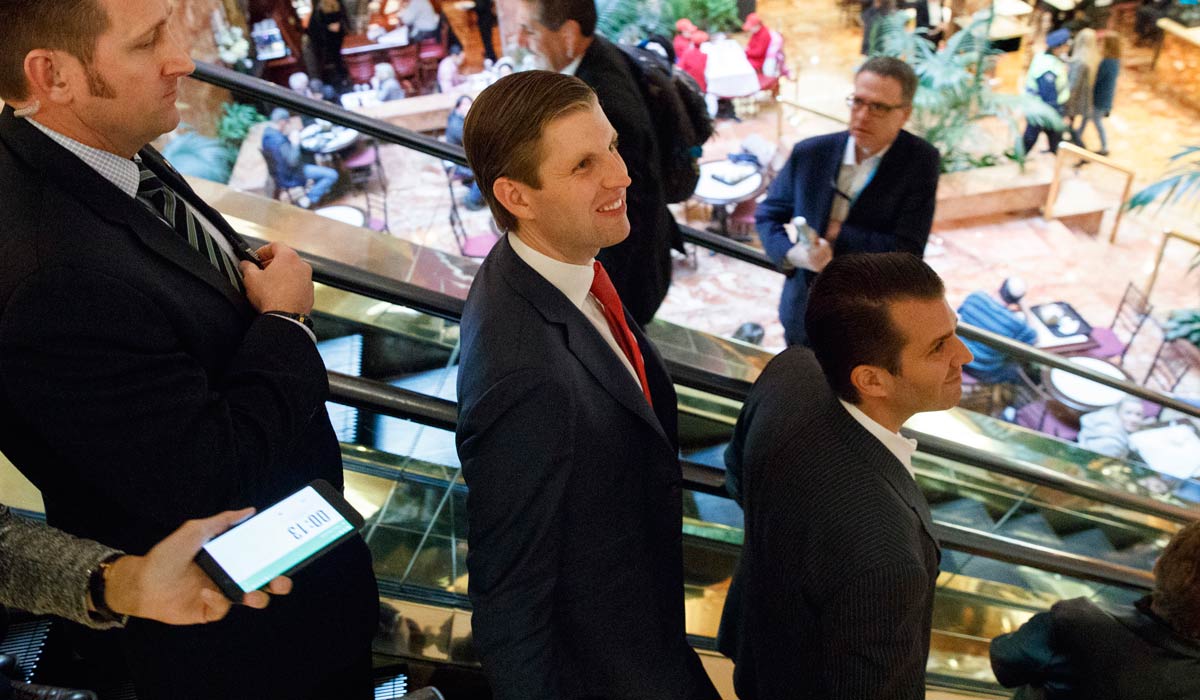 The entire country has been plagued by extreme heat this summer. New York City and New Jersey issued extreme heat warnings while the woman and Eric Trump tolled the streets of Manhattan. Fortunately, the First-Son was in the right place at the right time to help the woman get the help she needed.

A source told the media that Eric spotted the woman falling then responded quickly by flagging down an ambulance that was passing on Sixth. Eric was almost hit by a bicyclist and shouted at the ambulance to get its attention.

“I’m glad we were able to play a small role in getting help for the woman on 58th Street,” Trump told The Washington Examiner.

“I’m especially grateful to the EMTs who took over. It was certainly my first time hailing an ambulance in New York City,” continued Eric.

The FDNY told the New York Post that they responded to the location at about 8:30 am. The patient was elevated at the scene and not taken to a hospital.