Haters can hate all they want. But, these photos prove that Melania Trump is doing a pretty good job at maintaining the White House image.

People wondered what would happen to Michelle Obama's famous vegetable garden after the Trump's moved in. Melania raised some eyebrows when she praised the garden that's used by the White House kitchen staff. 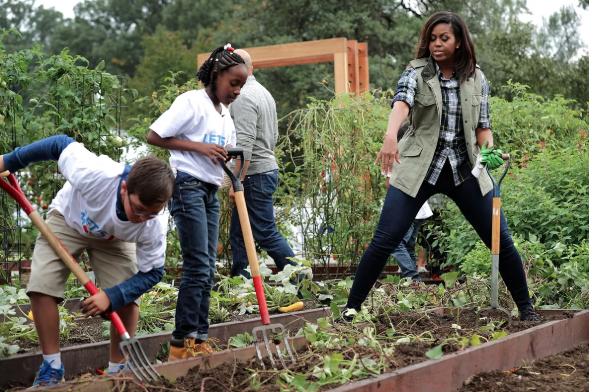 Americans first heard that FLOTUS was taking on the project following this statement from her Press Secretary saying, "As a mother and as the first lady of this country, Mrs. Trump is committed to the preservation and continuation of the White House Gardens, specifically the first lady's Kitchen Garden and the Rose Garden." 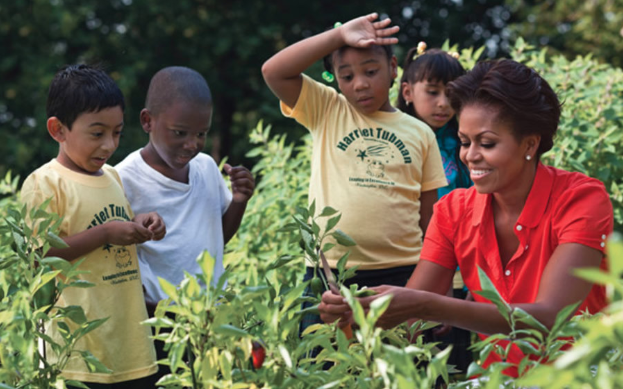 Since this 2017 release, Melania has gone on to host a few events in the garden including one where school children were invited to help FLOTUS harvest vegetables and plant new seeds. 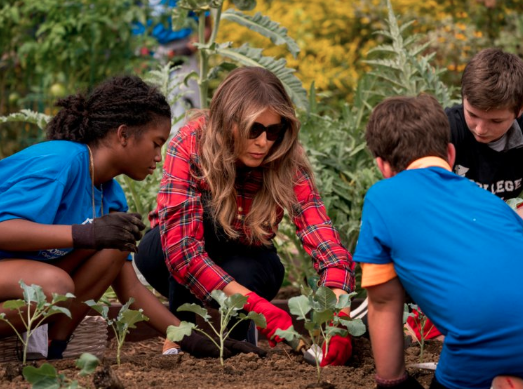 The Press loves to attack FLOTUS whenever they get a chance and the garden always seemed to open up some undeserved criticism. Would Melania mess it up and leave the vegatables to die? Well, the First Lady proved everyone wrong. Judging by her gardening photos, the crop is alive and well. 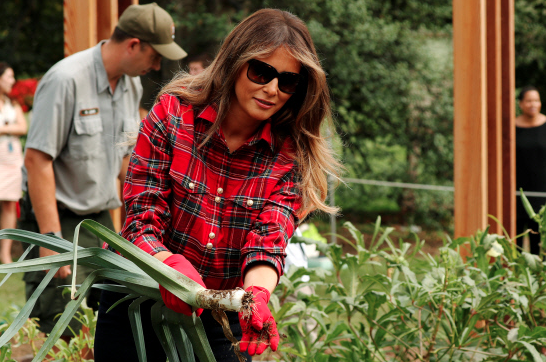 Melania has also adopted the former First Lady's mission to educate youngsters on how to stay fit and healthy. Healthy living is just one part of her "Be Best" project that is also focusing on preventing opioid addiction and cyber bullying.

"I'm a big believer in healthy eating because it reflects on your mind and your body ... I encourage you to continue to eat a lot of vegetables and fruits, so you grow up healthy and take care of yourself," Melania told politico. 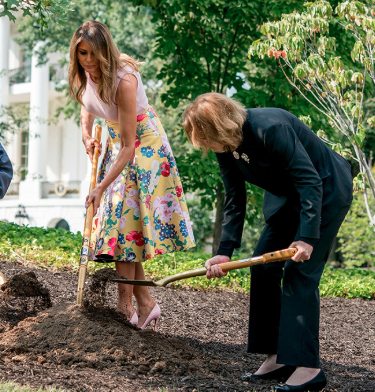 When Melania isn't out getting dirty, the garden is looked after by the National Parks Service and funded with private donations.

Michelle has even shown her appreciation for Melania's efforts by saying, “I take great pride in knowing that this little garden will live on as a symbol of the hopes and dreams we all hold of growing a healthier nation for our children."

Could this garden be proof that the Trump's and Obama's can get along?