Entertainment powerhouse Netflix announced that it's scored a “multi-year agreement” with Barack and Michelle Obama to produce films and series. 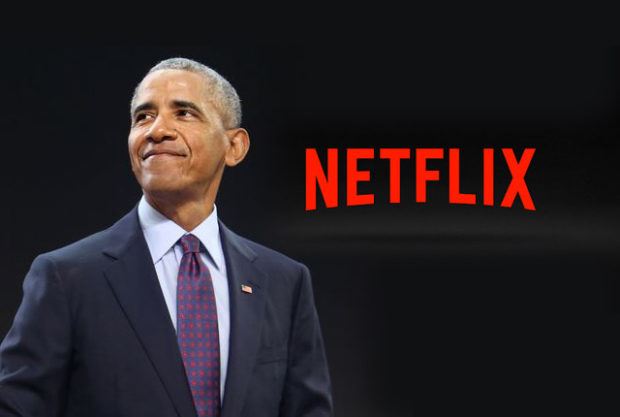 While execs at Netflix are cheering, some members of Hollywood are turning up their noses at the deal. Roseanne Barr, who's a notorious Trump fan, called the deal an "unholy alliance."

Barr's anger was sparked when the Netflix Twitter account confirmed that fans should be looking forward to "scripted series, unscripted series, docu-series, documentaries, and features." President Obama told the press that he hopes the deal will help tell stories about ordinary Americans and “train the next generation of leaders."

“We are interested in lifting people up and identifying people doing amazing work. We did this in the White House.”

Details about what to expect from the productions are slim. It's safe to say that Obama and Michelle won't be starring in any action films. However, it's likely that loads of liberal stars will be itching at a chance to be involved in an Obama project.

Barr certainly won't be on the call list to audition. She told her followers, "Leave show biz 2 professionals-altho I do think going from show biz 2 WH is Ok-I might do it one day, then retire from both."