Since 2010, the Obama administration has opened up our jails and released hundreds of illegal immigrants into the world.

New research from U.S. Immigration and Customs Enforcement (ICE) has shown that 124 of those immigrants have been charged with 138 murders.

The study has not publicized the names of the murderers, but it’s evident that their crimes have significantly impacted American communities. Most of the illegal aliens were granted freedom because their countries would not take them back.

Many court orders revealed that judges could not hold them indefinitely and they were discharged on bail. ICE reported that the suspects had also racked up a total of 464 criminal chargers before they were convicted of murder. 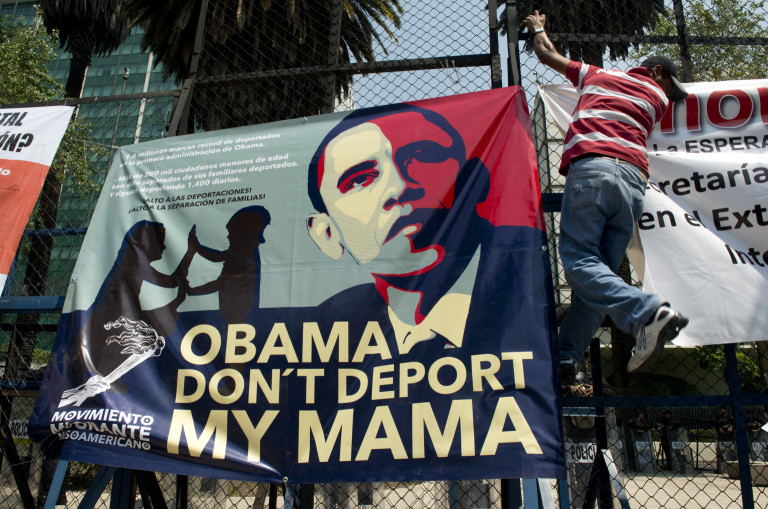 Fortunately, this immense issue has not gone unnoticed by everyone. The chairman of the Senate Judiciary Committee, Sen. Charles E. Grassley, wrote Homeland Security inquiring about the situation. He was particularly interested in a recent case where Eswin Mejia drunkenly crashed a car with a blood alcohol level that was three-times the limit. He posted bail and has since disappeared. Authorities have contacted ICE to take custody of him but they have yet to respond.