Every year the country is shocked by nail bitters and buzzer beaters during the absolute chaos of March Madness. There are dozens of precious moments that still replay in the minds of die-hard fans. But, these moments are the absolute best in March Madness history. 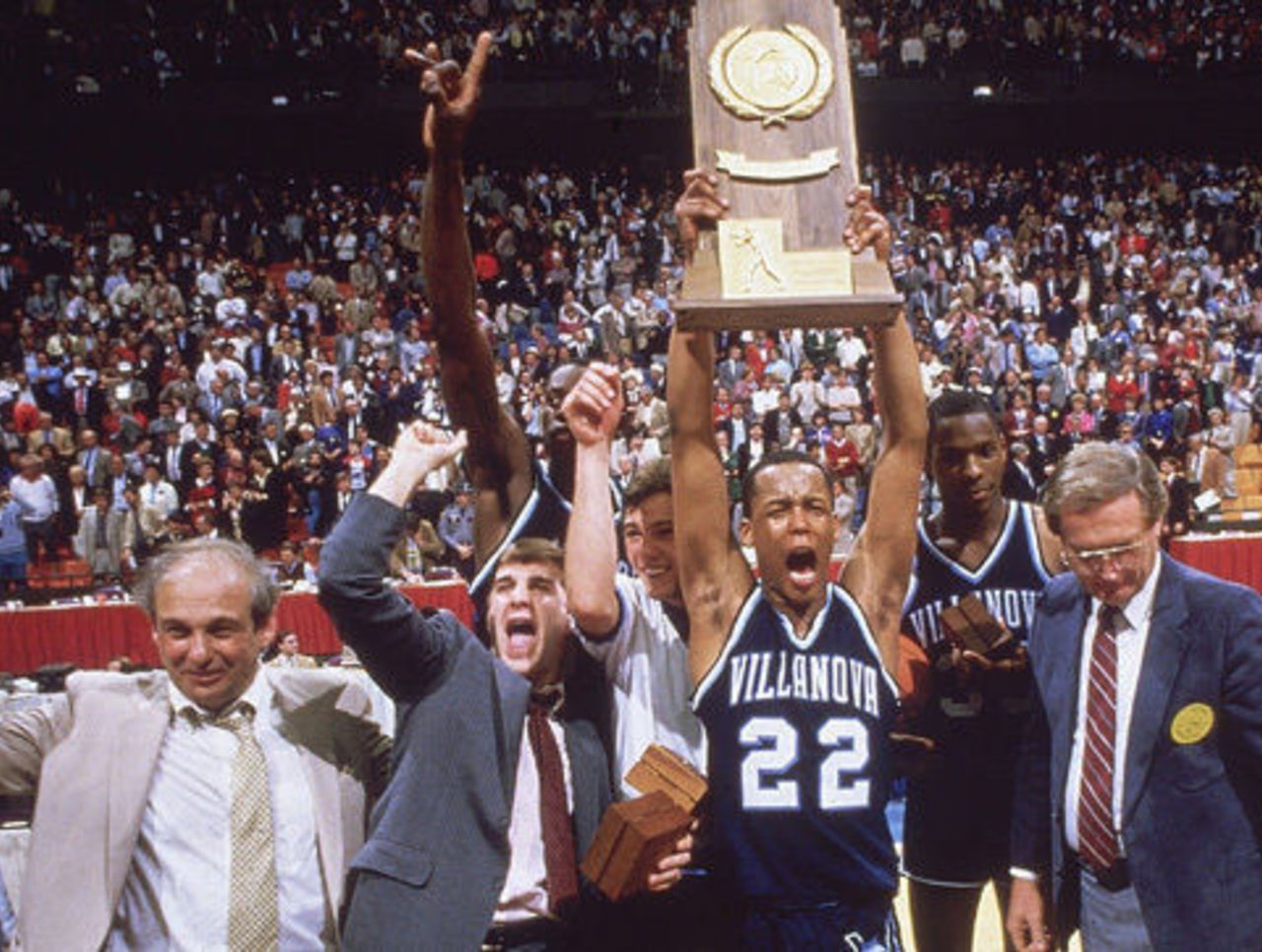 NBA legend Patrick Ewing led a top-ranked Georgetown team to the championship only to lose to Villanova who was ranked 8th. 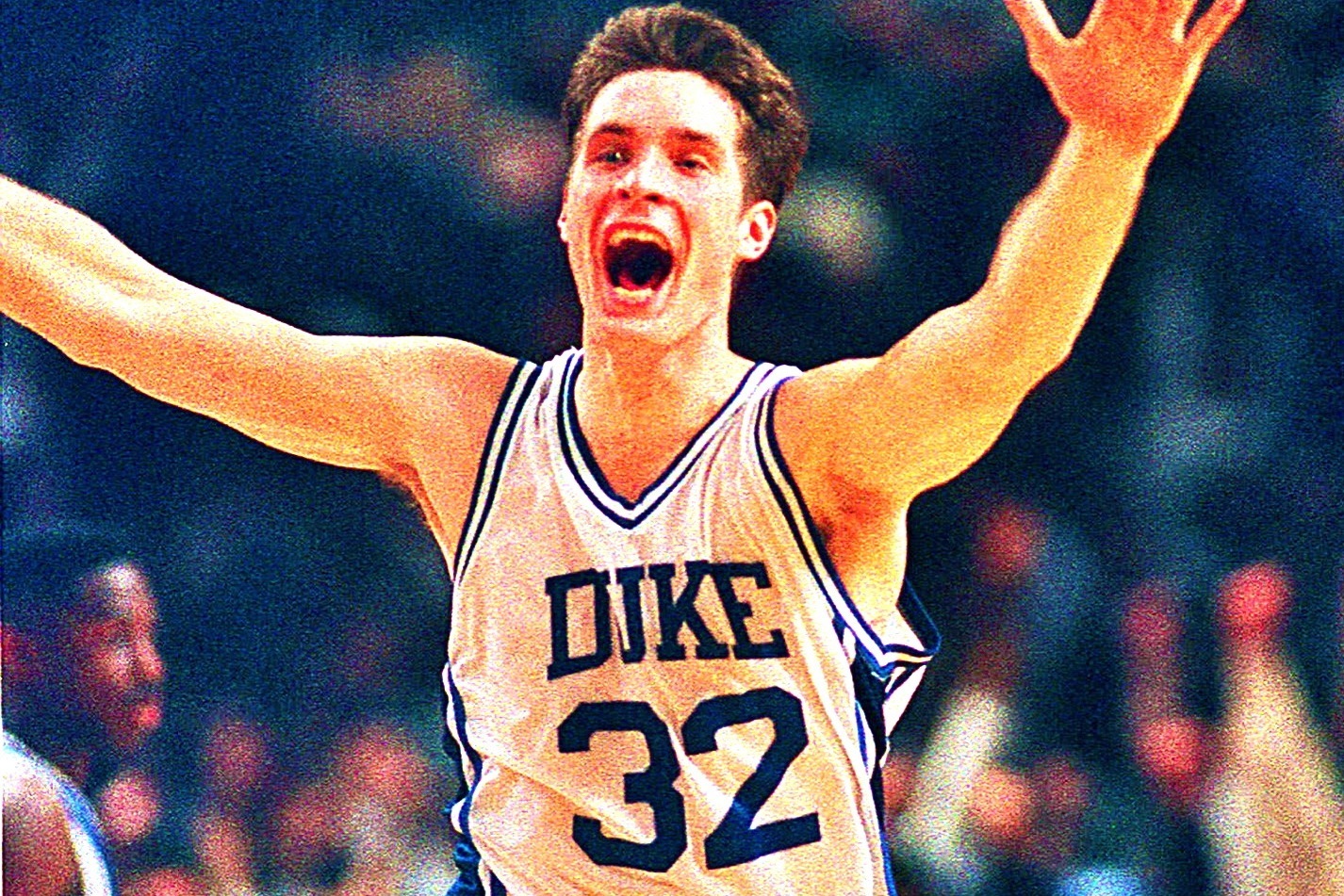 Christian Laettner has gone down in history as one of the most hated members of the famous Duke squad. But, Kentucky fans only remember him as the man who made the buzzer beater to beat them out of their final four spot. 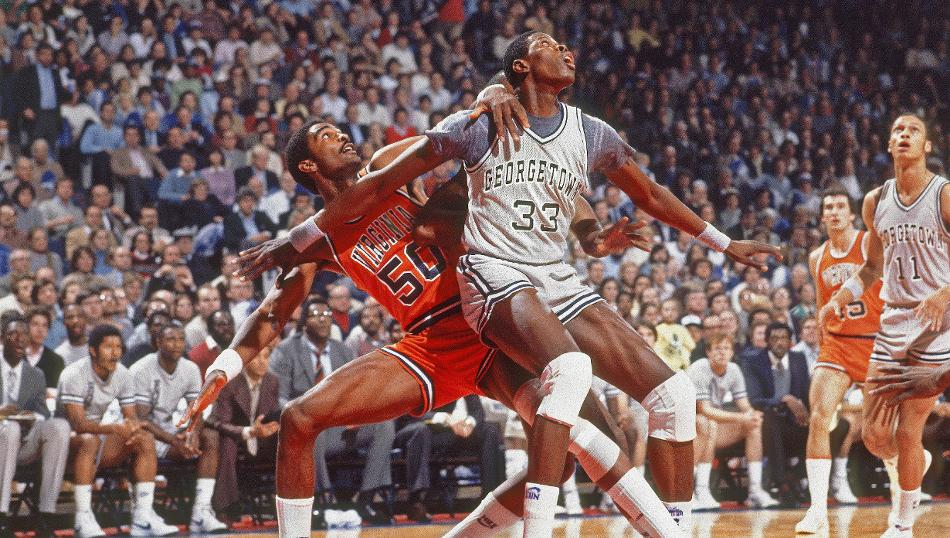 A shot turned alley-oop with only 2 seconds to go landed NC State one of the greatest March Madness moments of all time. 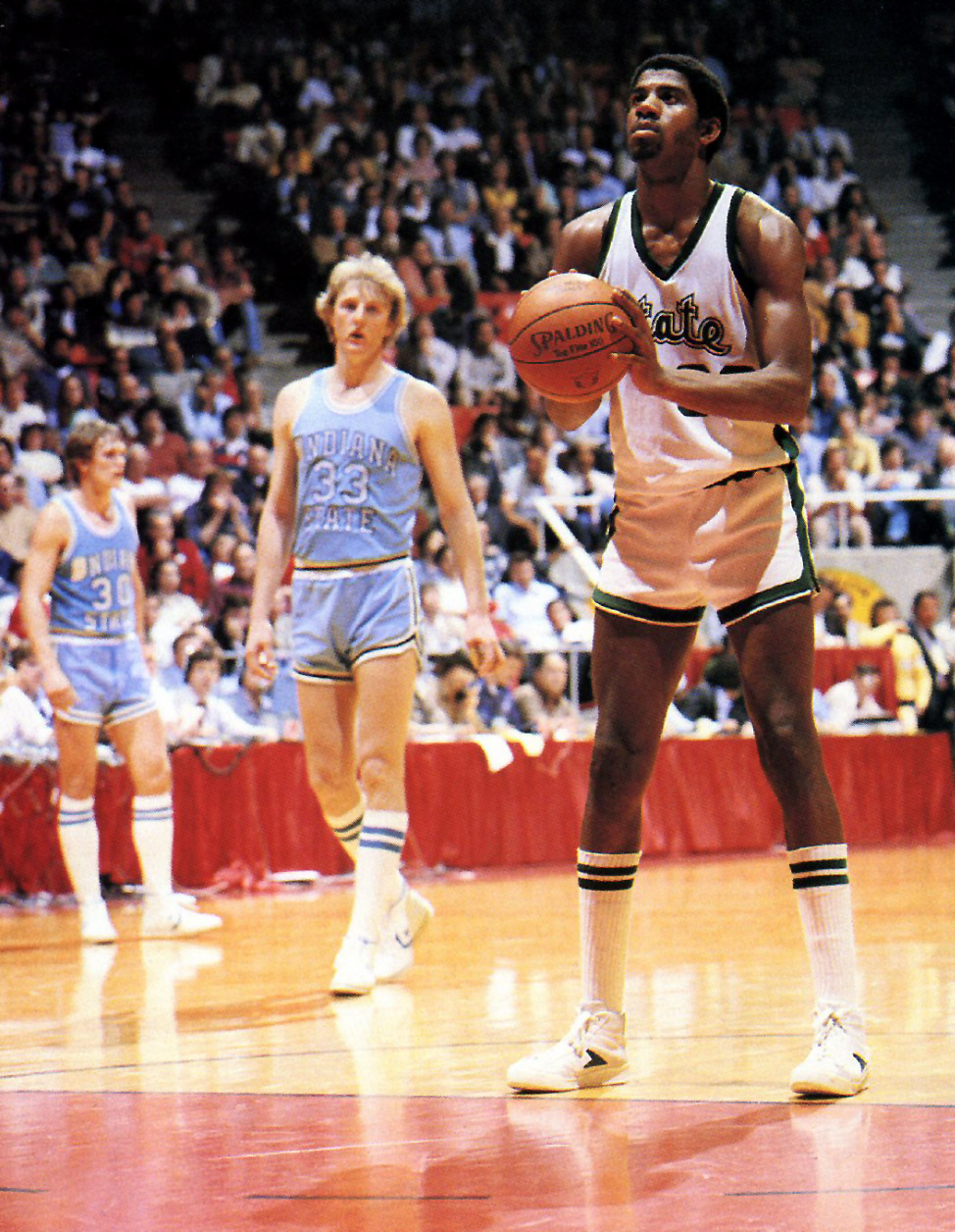 Two great NBA giants faced off in the 1979 NCC Championship. Today, the battle between Larry Bird and Magic Johnson is still the most watched NCCA final in history. 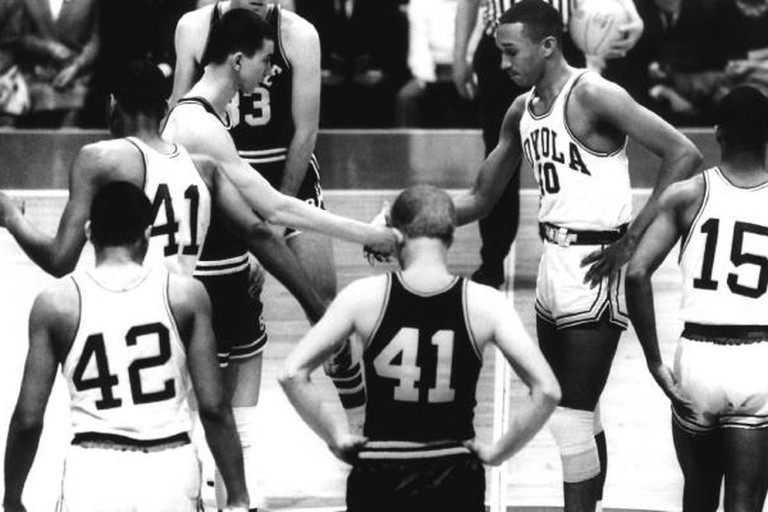 In 1963, Mississippi State coach, Babe McCarthy, tossed out a state ruling that prohibited his white team from playing the black players of Loyola. He snuck his team out of the state and faced Loyola to show a love for basketball and integration. 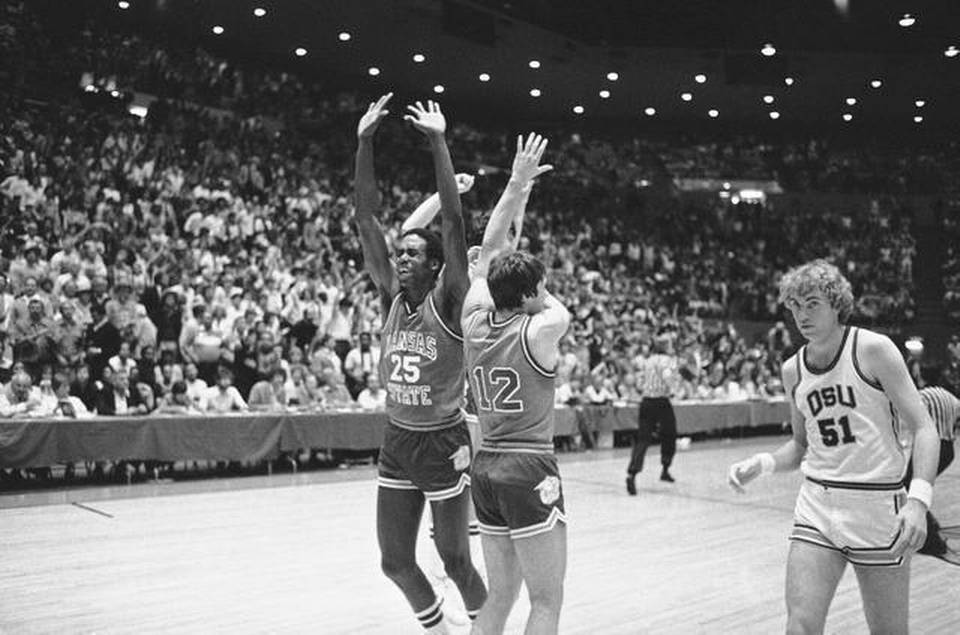 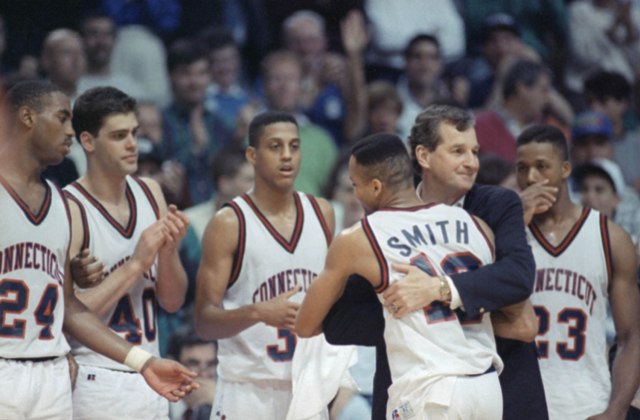 The 1990 sweet sixteen game between UConn and Clemson will never be forgotten. With only one second left, UConn Freshman launched a court length bomb down to Tate George who made an instant jumper to win the game.

The Underdogs of VCU And Butler 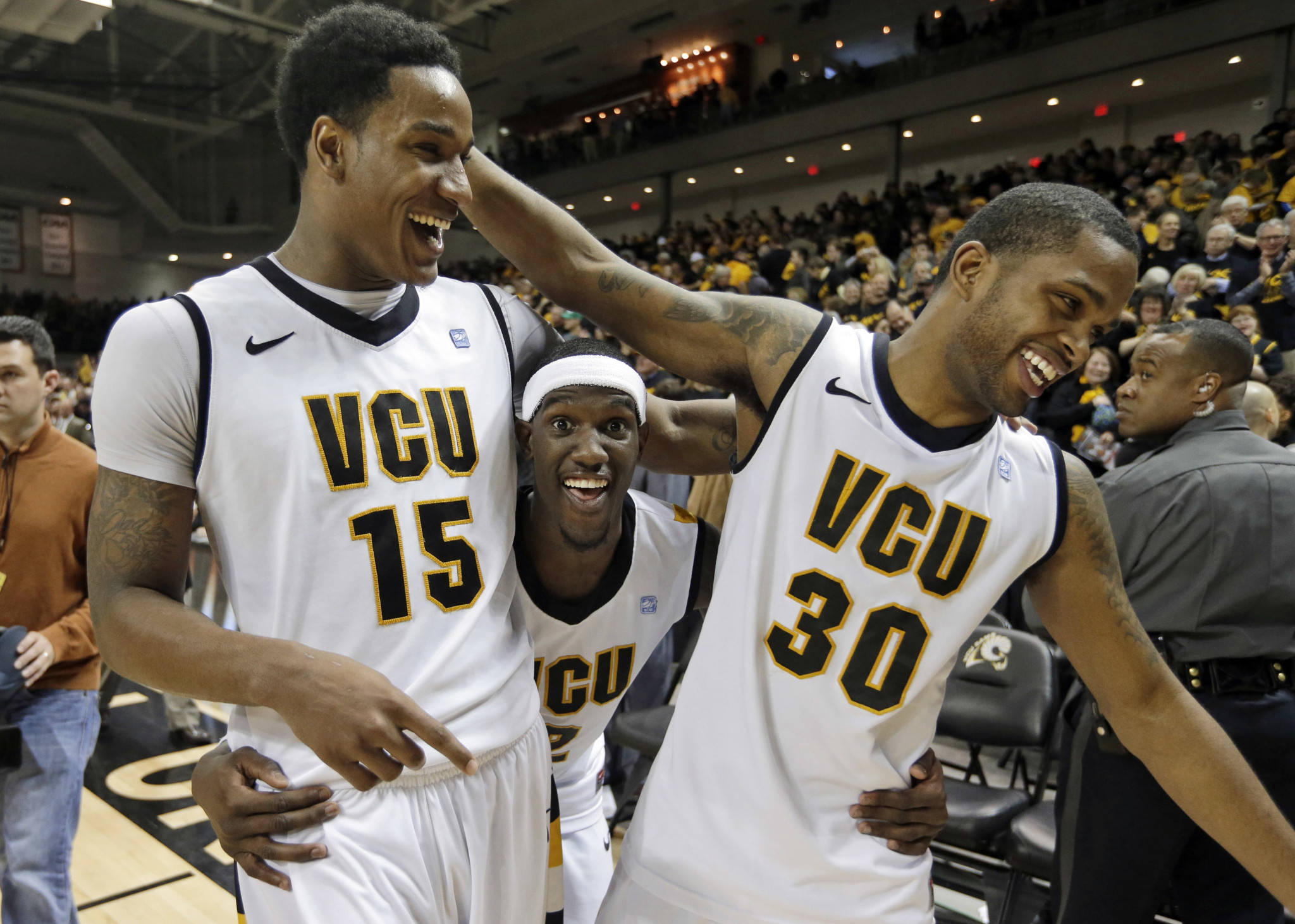 Some would say that VCU had no chance during their run as a No. 11 seed in 2011. But, they beat out four top-ranked teams to get to the final four and lose to another underdog, the Butler Bulldogs.

Watch VCU make it to the final four here. 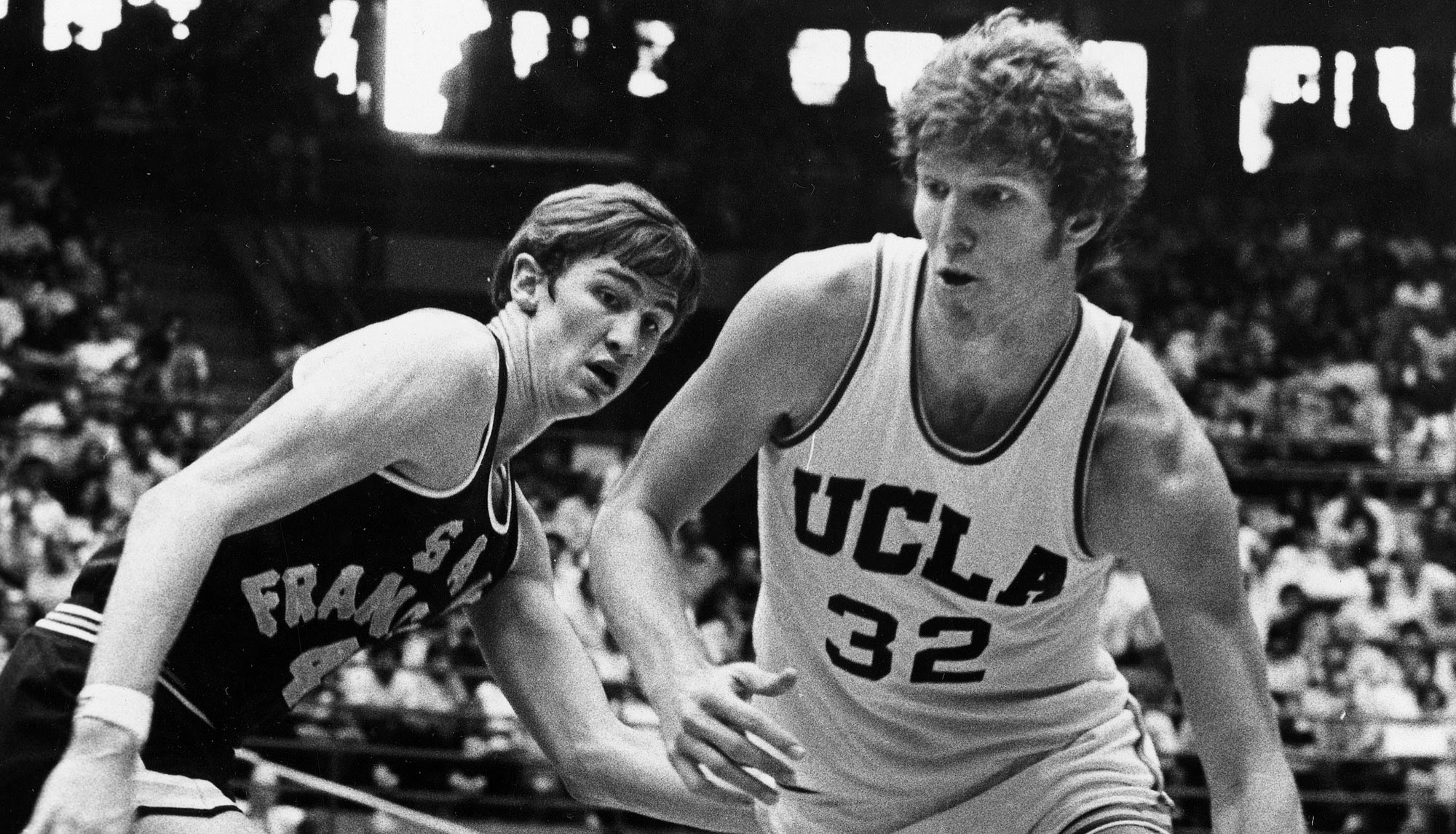 Bill Walton rallied behind his UCLA fans in the 1973 title game to score an astounding 44 points with 13 rebounds. The legendary player took the title with him to the NBA.

See highlights from the 1973 game here. 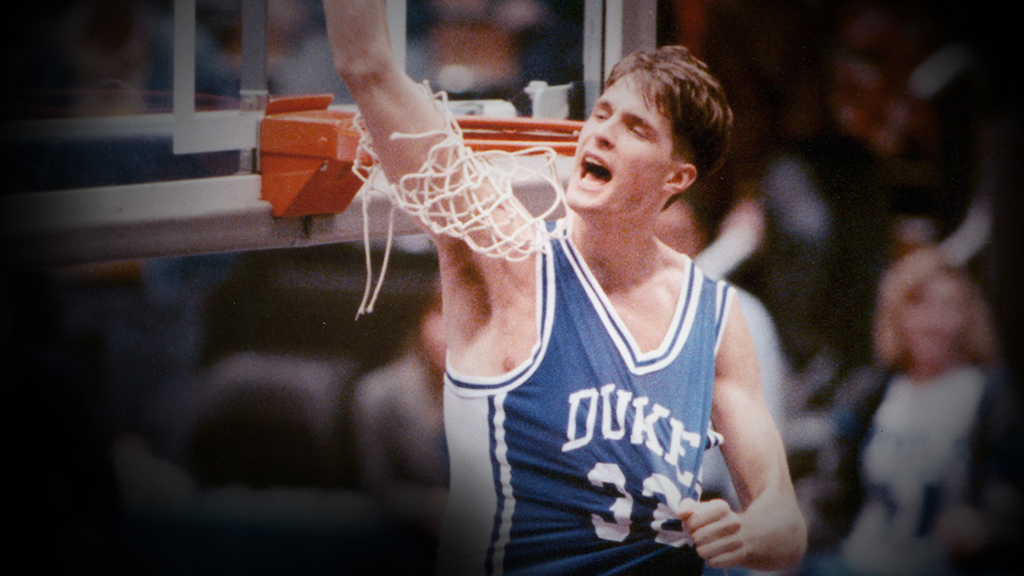 When Duke fans think of March Madness they think of Christian Laettner and his unbelievable buzzer beaters. As a sophomore, he knocked out UConn with an amazing jumper with 2.6 seconds left. 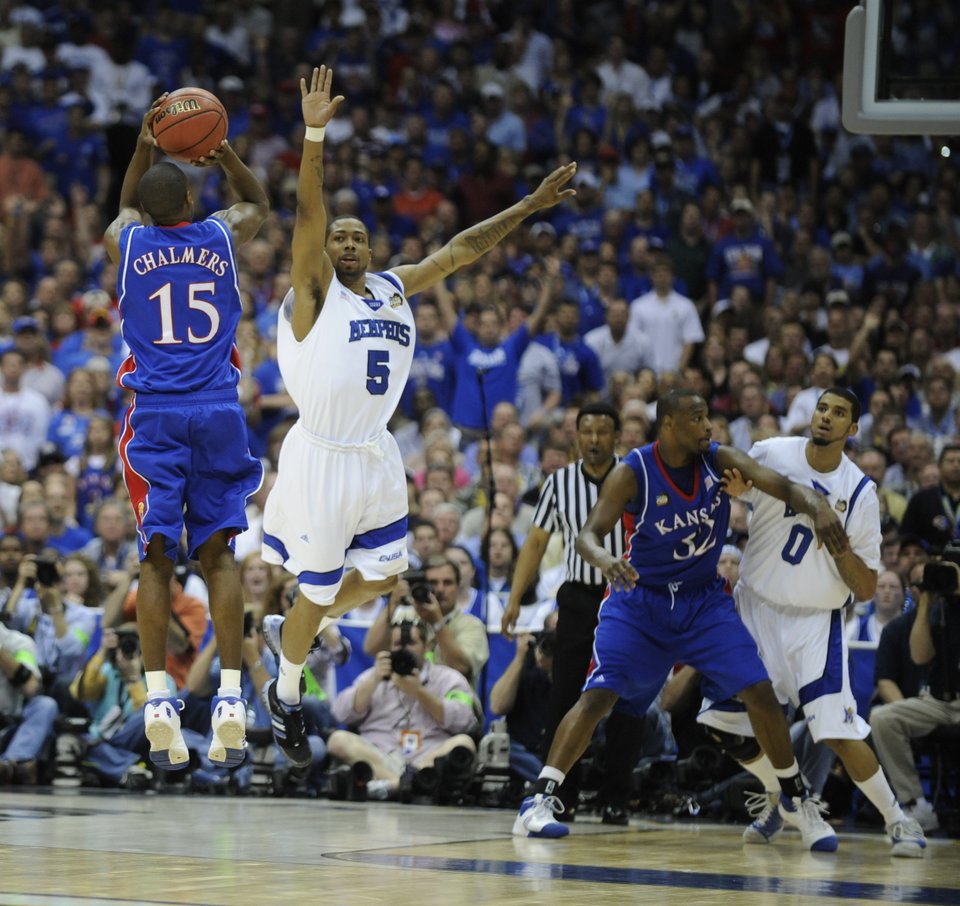 After coming back in the last two minutes, Kansas point guard Mario Chalmers dropped a three to send Kansas into overtime and a National Championship.

Teamwork Knocks Out Syracuse In 1987 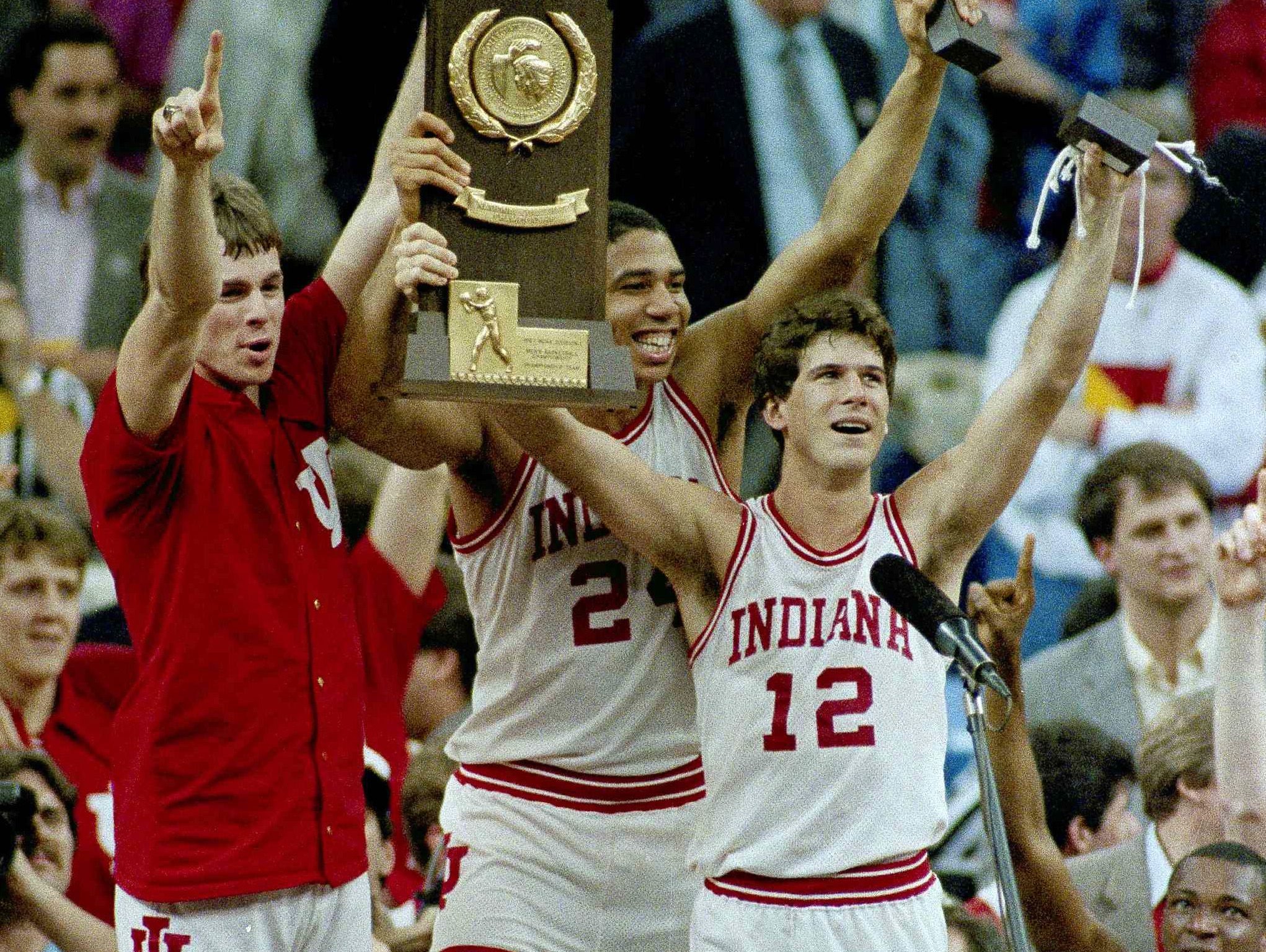 Indiana star Steve Alford could have taken a shot to win the game, but he dished the ball to a junior guard who sunk a buzzer beater to beat out Syracuse. 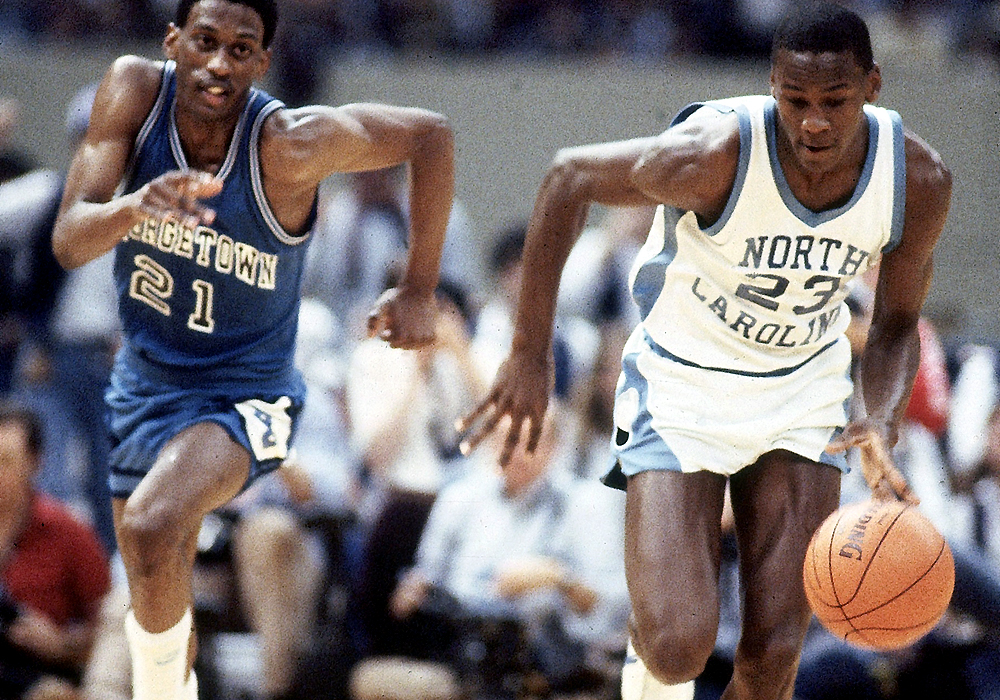 Today, Michael Jordan is known as the best basketball player of all time. Fans sometimes forget that his legendary image began in college when he helped North Carolina win the 1982 championship. 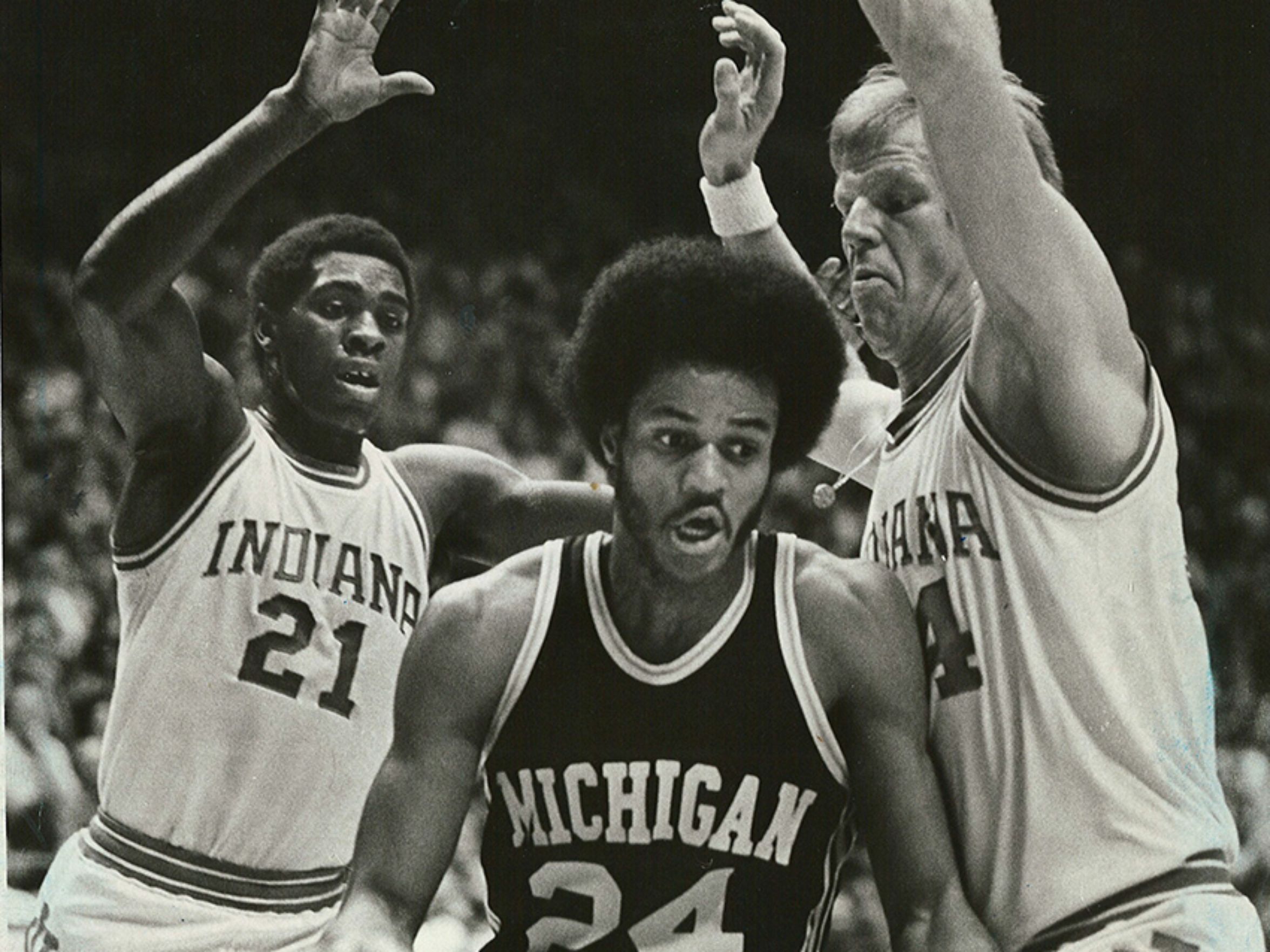 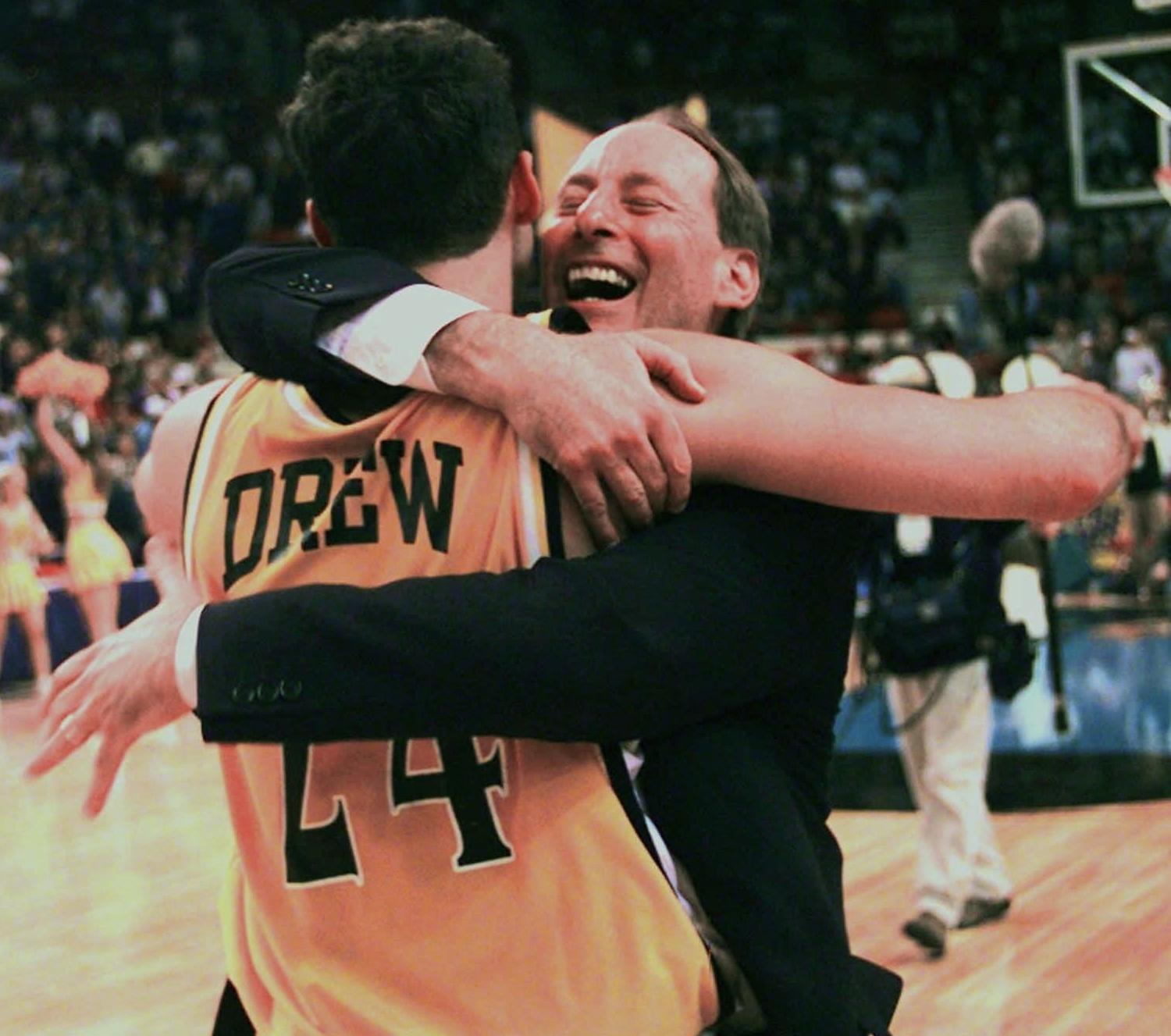 Valparaiso University shocked the world when Bryce Drew landed a game-winner over No. 4 Seed Ole Miss in 1998. 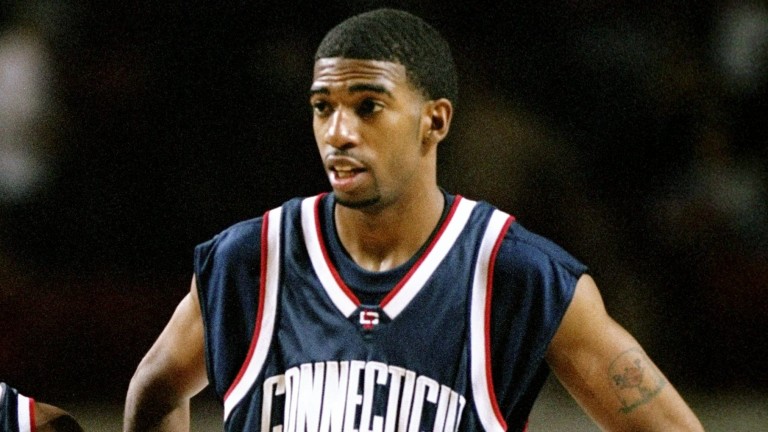 UConn never thought they could get by the seven-foot center, Todd MacCulloch of the Washington Huskies. With a miracle shot, Rip Hamilton made it over Todd to win the game for UConn.

Duke Gets A Rematch 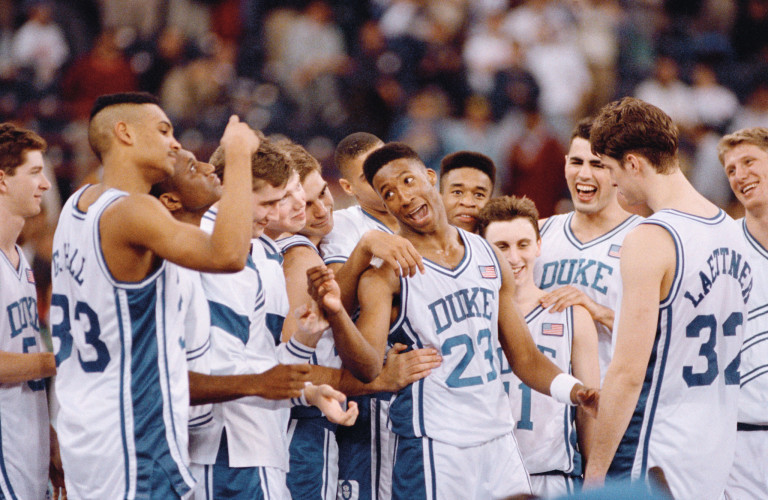 In 1991, Duke yet again found it’s way to the tournament and played against UNLV who dominated them in 1990. Duke prevailed after Laettner drew a foul and made both his foul shots for the win. 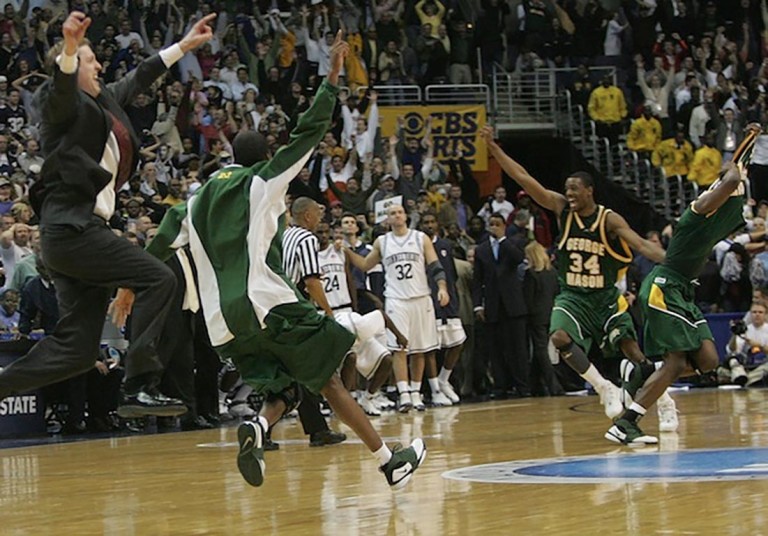 In 2006, the No. 11 seed team, George Mason, made a run to the final four beating out UConn in overtime. 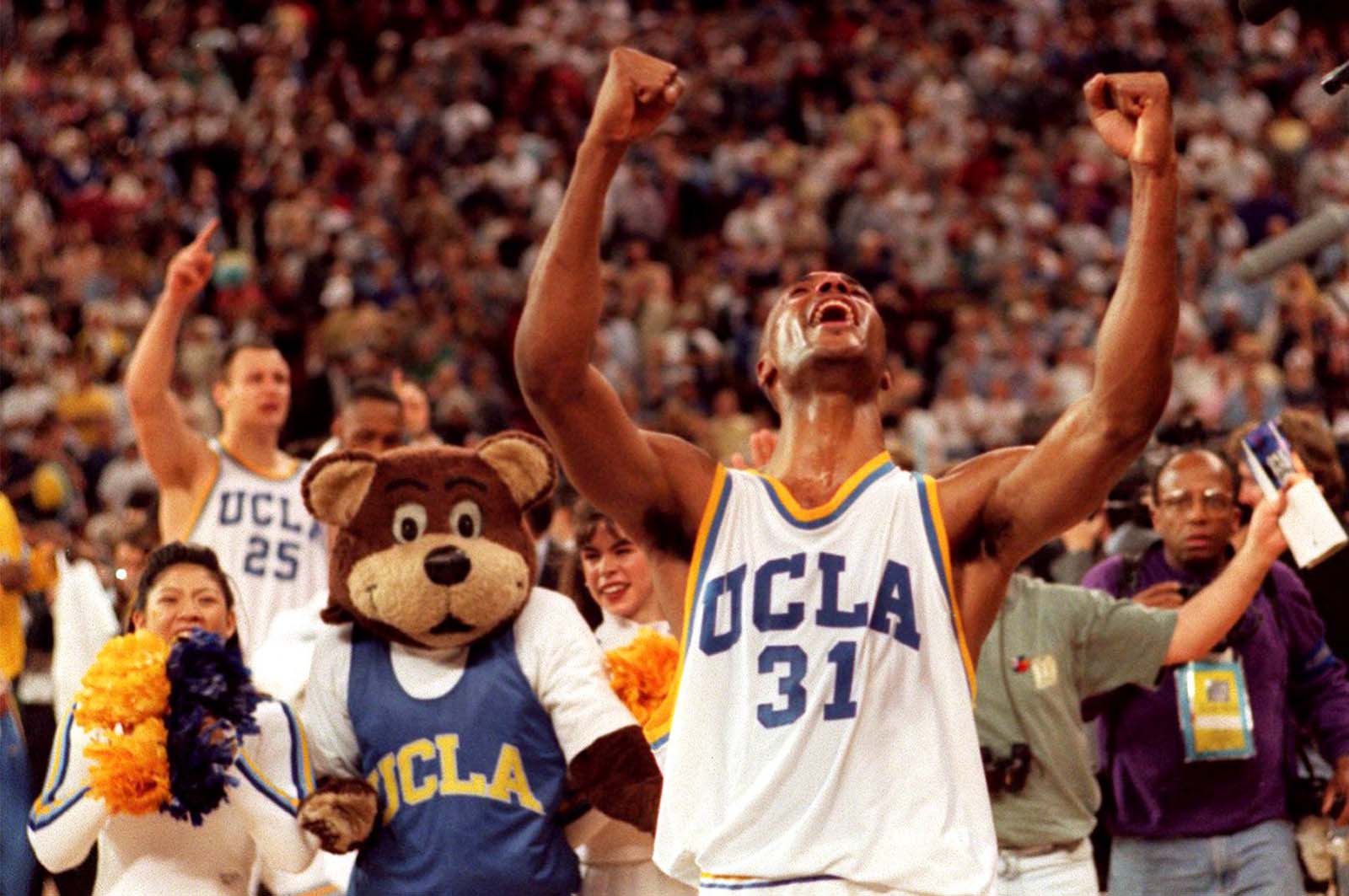 Missouri was up one with only 4.8 seconds left and the defense didn’t see Tyus Edney coming. Nobody could stop Tyus as he made a fast drive and led the team to the win with only seconds left.

BYU Wins With A Long Drive 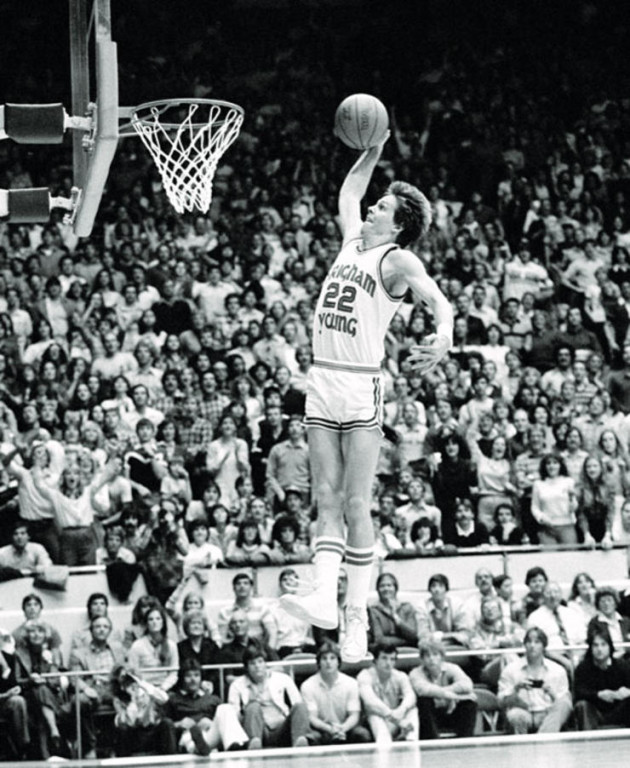 In 1981, BYU faced the Irish of Notre Dame who led the fourth by one point. With eight seconds left, BYU point guard Danny Ainge drove by the entire Irish defense to score a winning bucket. 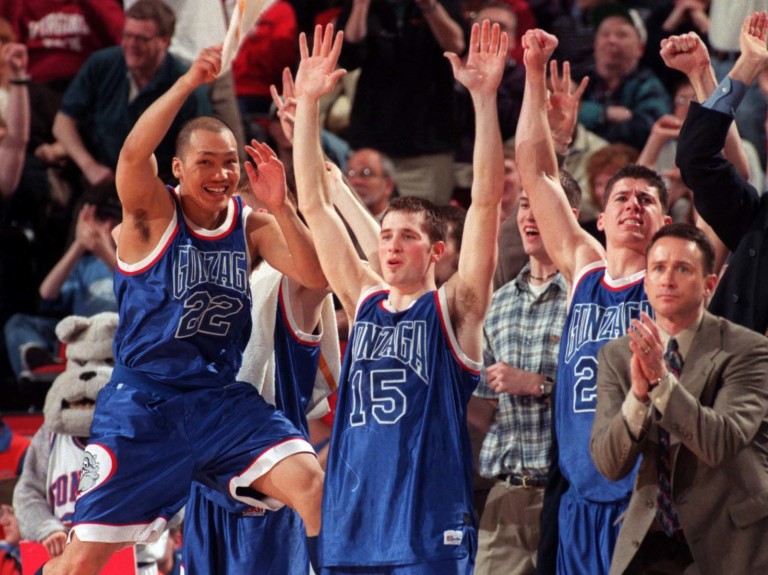 People never thought that No. 10 seed Gonzaga was going to beat their way to the Elite Eight by stomping out No. 2 seed Stanford and landing a win over Florida. 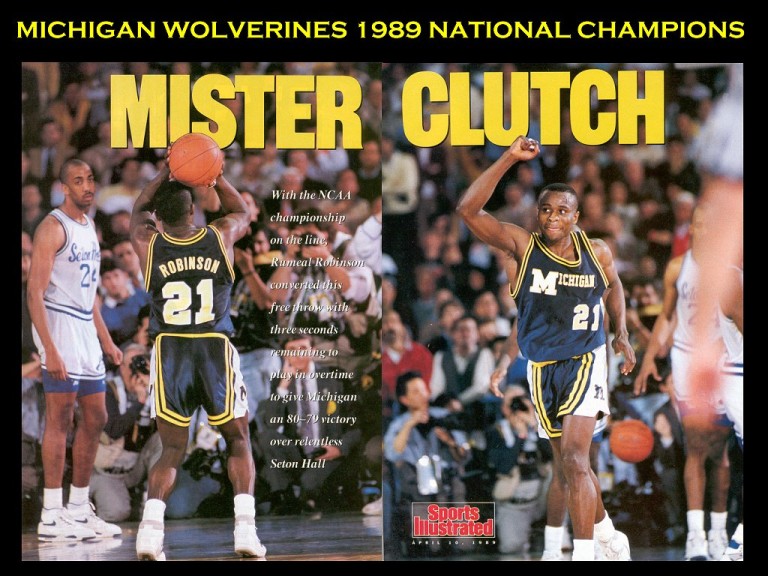 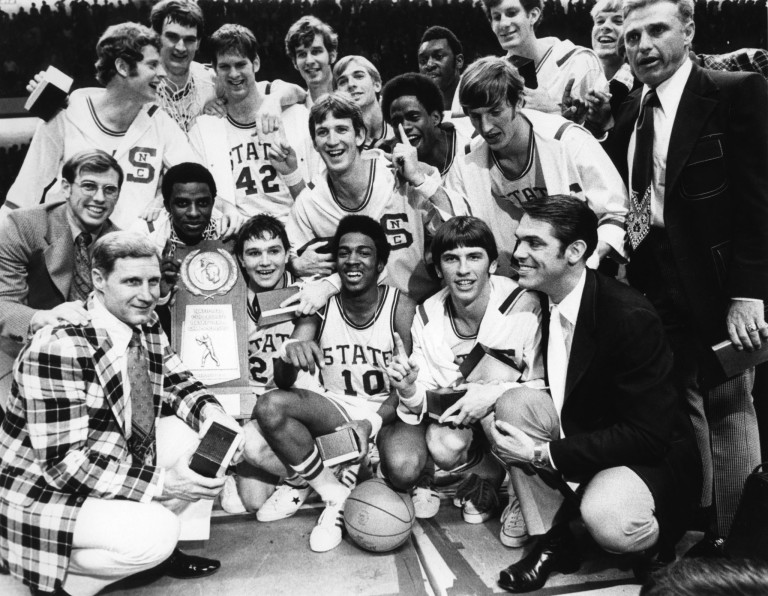 UCLA headed to March Madness in 1974 with seven consecutive titles under their belt. Their reign finally came to an end in double over time against David Thompson’s N.C. powerhouse.

Watch the end of their run here. 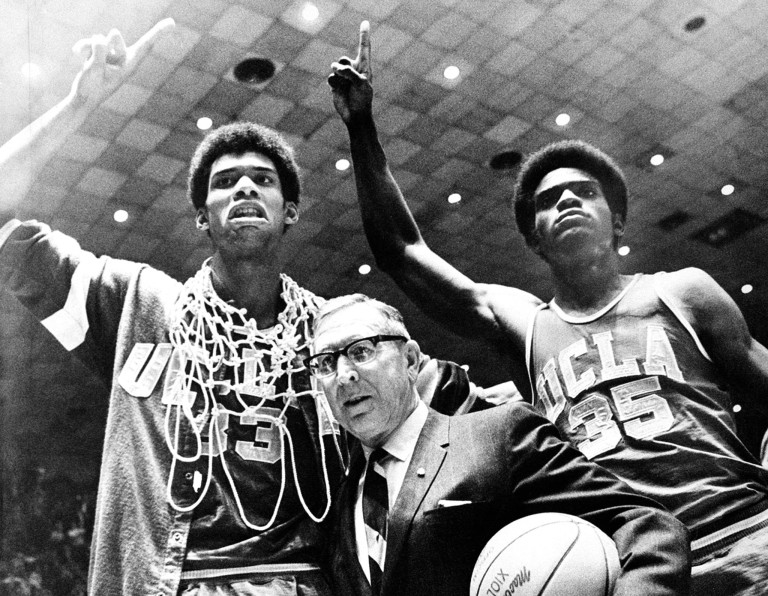 After his amazing center left the court for the NBA, coach Wooden led his UCLA bruins to the 1975 championship. The win marked his game in college basketball and his 10th NCCA title. 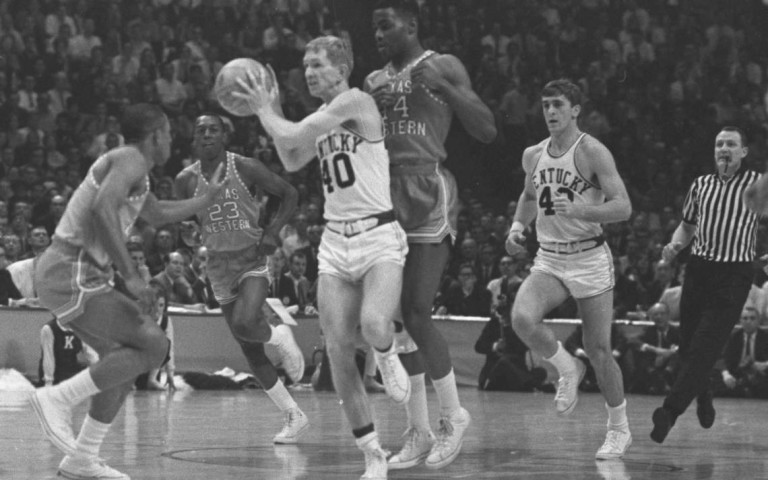 The all-white Kentucky team thought that they were lined up for a win over the five black players starting for Texas Western. But, a legendary win for civil rights happened in 1966 when the Texas beat out Kentucky.

The Day Of the Underdogs 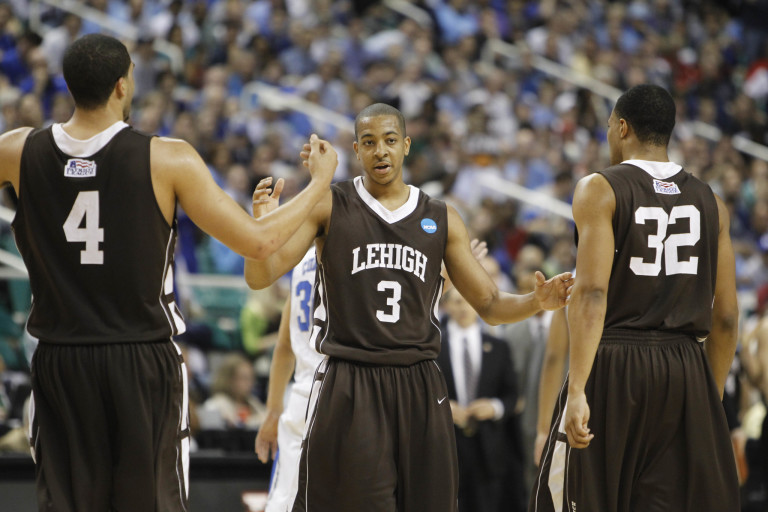 Today, only six teams with a No. 15 have made it passed game one. In 2012, two underdog teams did it in one legendary day. Norfolk State beat our Missouri and Lehigh dominated No. 2 seed Duke.

The Lefty Shot From Bo Kimble 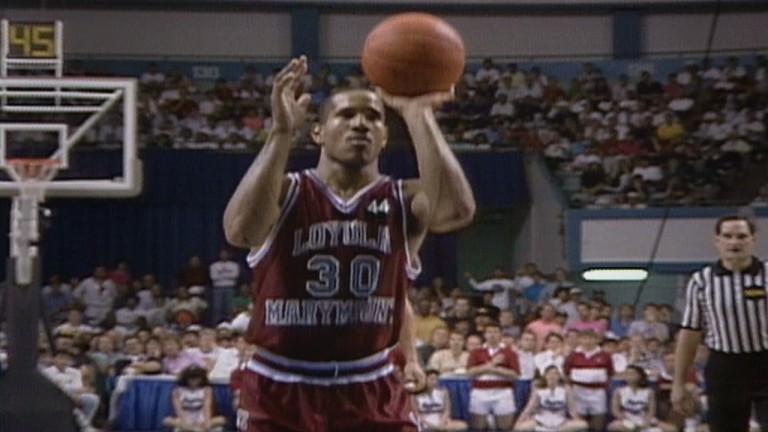 Tragedy struck Loyola Marymount when star forward Hank Gathers died from a heart disorder in the 1990 WCC tournament. March Madness fans were brought to tears when his best friend and teammate honored him with a left-handed shot in the Elite Eight. 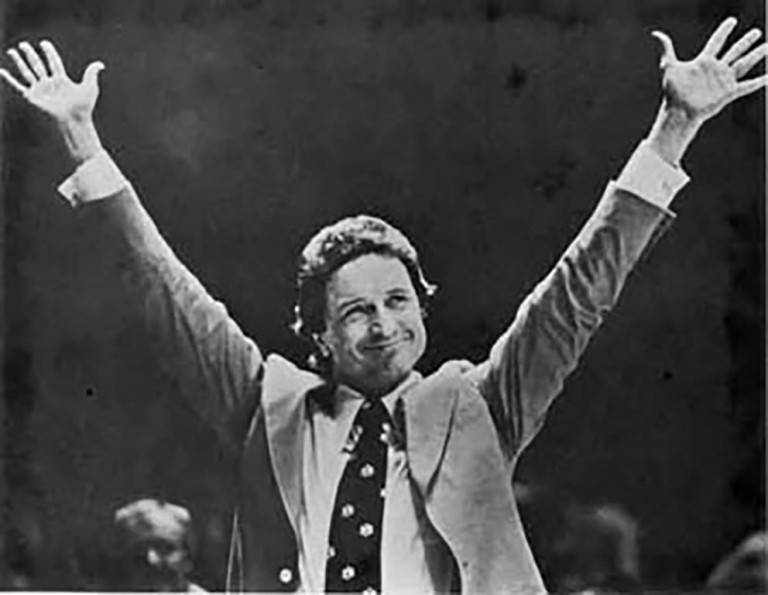 Head coach of Marquette, Al McGuire, announced that he was leaving at the end of a plummeting season. In true March Madness fashion, his No. 19 ranked team rallied behind him to win against North Carolina.

Illinois Catches Up To Arizona 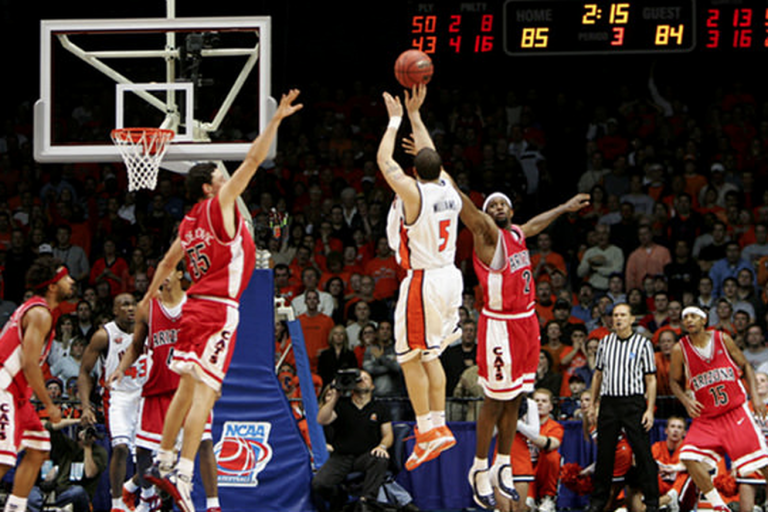 With four minutes left on the clock in looked like Illinois was going to be taken down by Arizona. But, this 2005 game ended with a 15 point run to win the game for Illinois.

Andre Turner Does It Again! 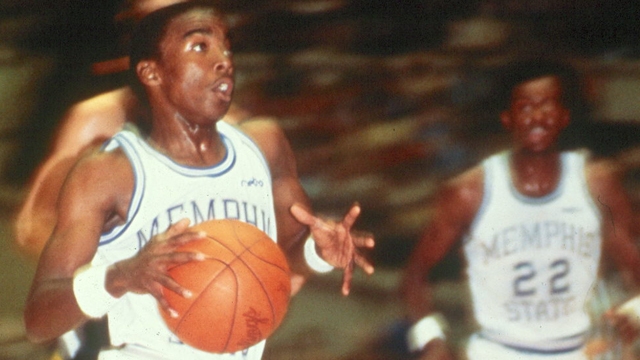 Andre Turner repeated his buzzer beater from the previous year when he knocked down a bucket to tie it up with UAB in 1985.