Novelist Claims 'Imprisoned' Melania Trump Is Having A Secret Affair

It only took a few months for the liberal media to start spreading rumors about a Trump affair. Hollywood gossip blogger Perez Hilton kickstarted the absurd story by citing a Twitter rant from novelist Monica Bryne.

Bryne claims that the First Lady's affair has been going on for years and her mystery man is the head of security at Tiffany's jewelry store in Trump Tower. Let's be honest, even this rumor is a bit much for the lowly Perez Hilton. 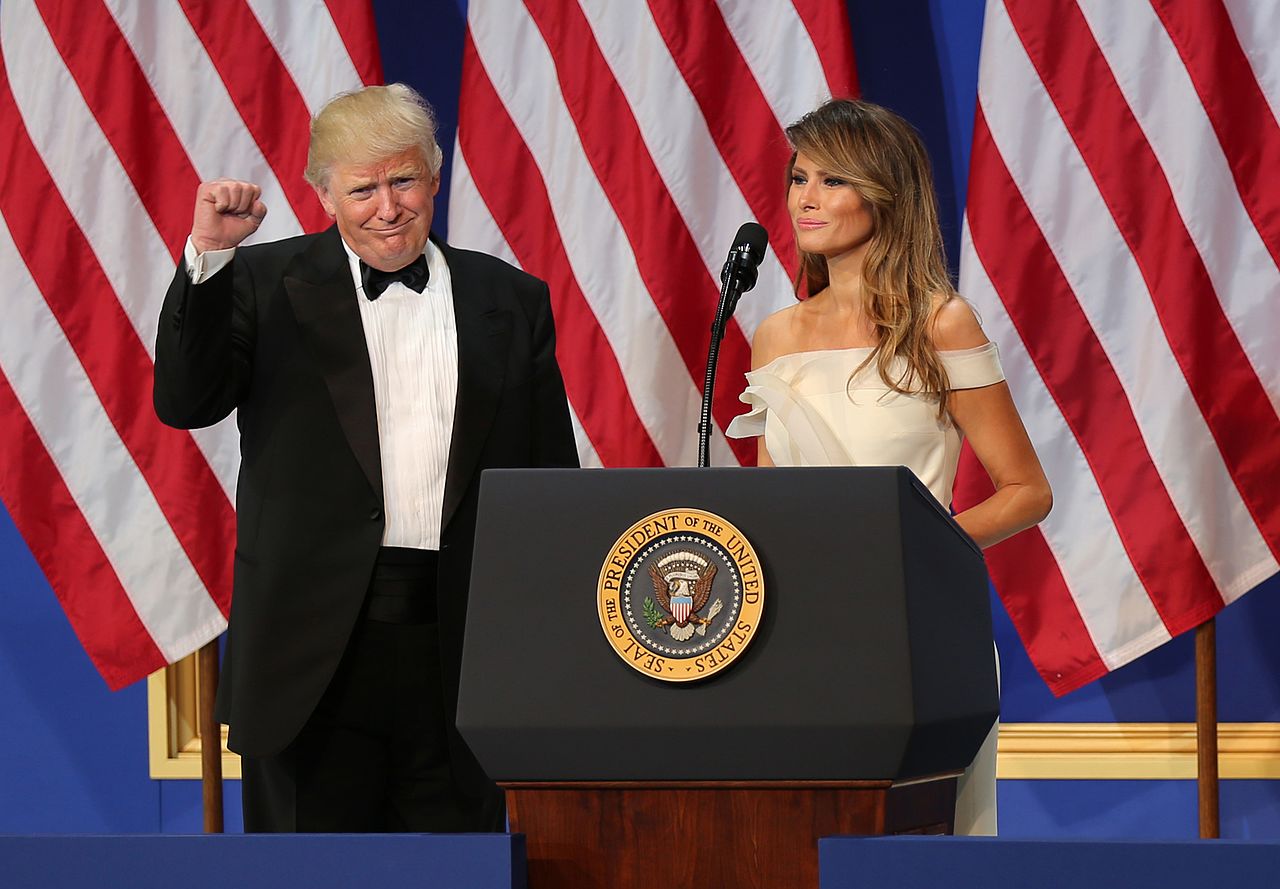 Of course, Bryne's claim doesn't stop at the affair. According to her conveniently unnamed source, the First Lady is 'imprisoned' in her marriage under the terms of an elaborate marital agreement. The agreement supposedly says that Melania cannot divorce Trump until after his time in the Oval Office. She apparently signed divorce papers prior to the election and agreed to not file them if he won.

Perez posted all of Bryne's tweets in which she admitted that her story was hearsay and questioned if the rumor was newsworthy and called her "leak" more of a "tip."

Why would Bryne post the ridiculous claims if she didn't believe them?

Her profile states she is a “novelist, playwright, artist, activist, traveler, futurist, feminist, TED speaker.” Her little twitter tale may just be an attempt to boost her career or rattle the Trump's cage. Loads of other Trump haters have tried to bring the first couple down by making claims that Melania is miserable and the two sleep in different beds.

Karen LeFrak, a close friend of Melania's, was the first to address the separate bed comment telling the Washington Post that “All these rabid rumors about her and their relationship are laughable and fictional.”

“Mrs. Trump is enjoying her life and new role,” said Karen, adding that “[she and Donald] are very happy! Their relationship is great.”

Melania is still set to move to Washington and she's made a conscious effort to join her husband in Florida, NYC, and D.C. whenever she can. The rumors need to be stopped and the only way to stop them is to stand up and support the first couple.

Share if think Bryne's tweets were an absurd attempt to gain attention.