Melania's Childhood Friend Reveals The 'Secret' Behind The Trump's Marriage

The truth is out and finally tabloids can stop talking about the quarrels of the first couple! Melania and Donald are in love and that is a fact!

Instead of speculating about their behind the scenes relationship, some people who are actually close to the First Family have spoken out against divorce rumors to set the record straight. 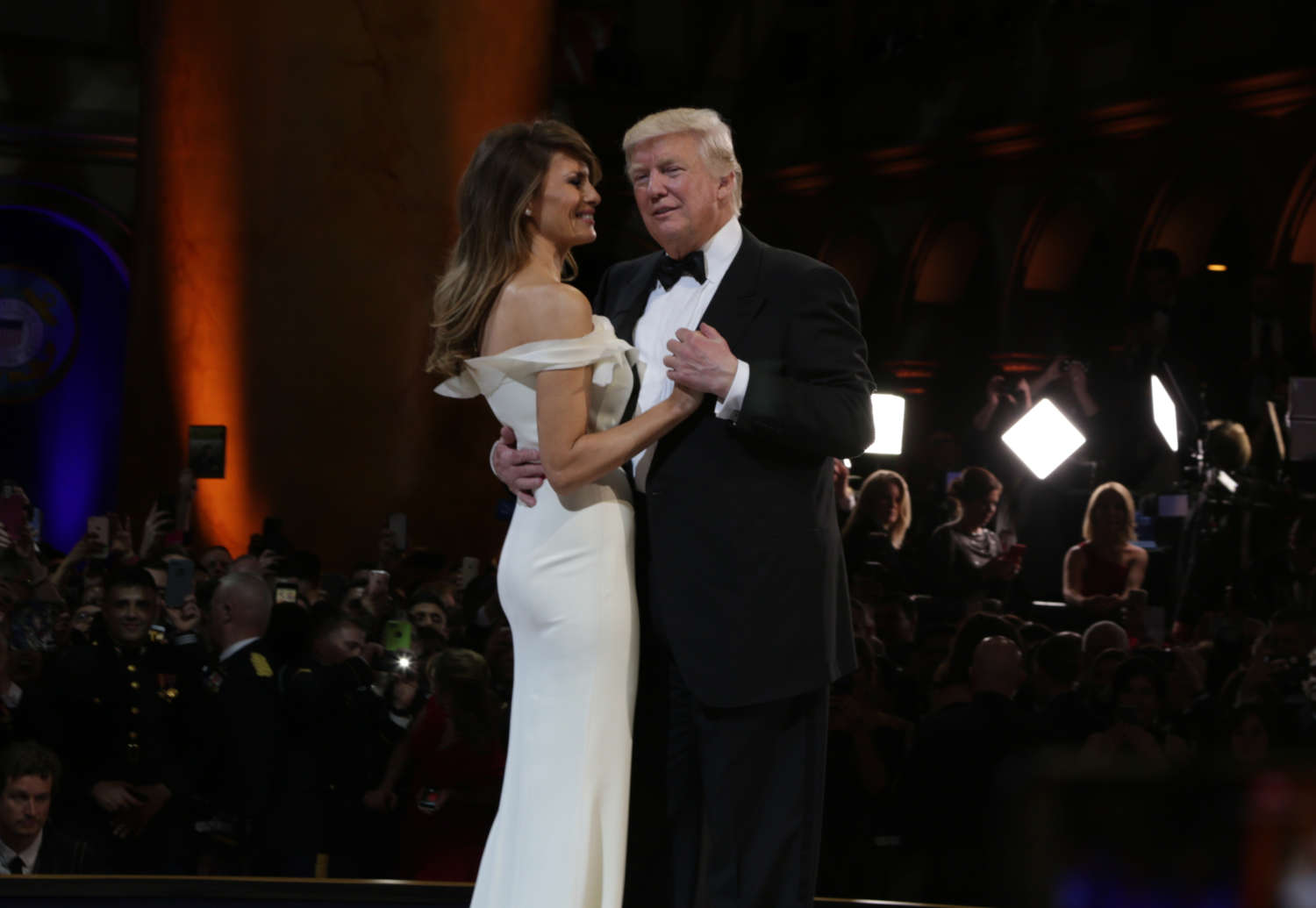 Unnamed sources have claimed that the couple sleep in separate beds and etiquette 'experts' have suggested that even the way they walk together points to a physical disconnect.

Karen LeFrak, a close friend of Melania's, was the first to address the separate bed comment telling the Washington Post that “All these rabid rumors about her and their relationship are laughable and fictional.”

“Mrs. Trump is enjoying her life and new role,” said Karen, adding that “[she and Donald] are very happy! Their relationship is great.”

Now, one of the First Lady's childhood friends has come to the couple's aid and defended their relationship by justifying just how well the two work together.

“The secret of why he's [Donald] with her is her traditional values and the importance of family to her,” said Vladimira Tomšič who attended high school with Melania.

The president has always expressed his deep love for his family and how important the nuclear family is to American society. It's not a surprise that the core of his love for Melania lies within her appreciation for family. Like other traditional first ladies, Melania has become a spokeswoman for maintaining a healthy and affectionate relationship with her child and step-children.

Her decision to stay with Barron in NYC until the end of the school year was criticized by liberals but praised by traditional families who understand the struggles of a tough move. Surely, in an ideal world, the family would drop everything and head to the White House. But, despite their wealth, the Trump's actually live in the real world and understand that sometimes sacrifices need to be made for their kids and family.

Melania is still set to move to Washington and she's made a conscious effort to join her husband in Florida, NYC, and D.C. whenever she can. According to Trump insiders, Donald’s youngest son has been waiting in anticipation for the move. He’s been eagerly asking if his friends can visit and innocently said to his mom, “I hope there are bedrooms for my friends to come visit.”

SHARE if you glad to see that Melania Trump's friends are supporting her!