FLOTUS Is Changing Trends Around The Globe! Experts Calling It 'The Melania Effect'

Everyone wants to look like FLOTUS and fashion experts have dubbed this phenomenon 'The Melania Effect.'

Before she hit Washington, Melania Trump was an icon in the New York fashion scene. But, since launching her political career, her influence has transitioned from the runway to royal balls around the globe.

Her influence first popped up when Queen Mathilde of Belgium visited the Crown Princess Mary of Denmark in Copenhagen. Both ladies greeted each other wearing modest pastel coat-dresses that closely matched Melania's signature look from Trump's inauguration. 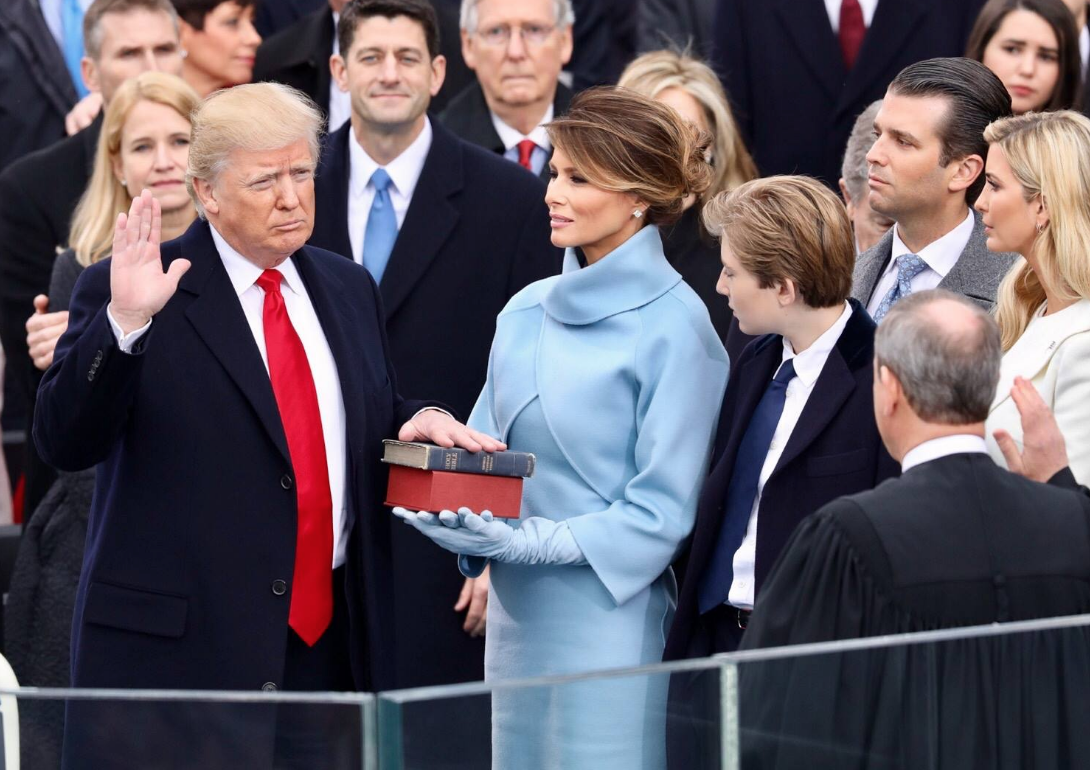 Last March, Argentina's first lady, Juliana Awada was also spotted rocking a pastel outfit that resembled Melania's blue cashmere ensemble from Ralph Lauren. Awada altered the look a bit by covering a dress with a light coat, but she tied it together by matching Melania's sky-blue heels.

Of course, the Melania effect is more than just pastels. Melania often rocks lavish reds more often than not. She's been seen in a number of bright coats and dresses in what could arguably be named her favorite color. Recently, her Mar-a-Lago red dress worn to great the Chinese delegation matched outfits from Queen Mathilde of Belgium and Queen Letizia of Spain, who is one of Europe's favorite trendsetters.

Naturally, Melania is taking a few notes from these incredible women as well. Her recent love of wearing leather gloves is a newly adopted trend that she might have gotten from her political peers.

All of these looks can certainly be traced back to one of the original White House fashionistas, Jackie Kennedy. Jackie O. will always be one of the pioneers of the pillbox hat and pastel dress. In fact, Melania's inaugural look was beloved by so many fashion experts because of it's similarities to Kennedy's 60's style. 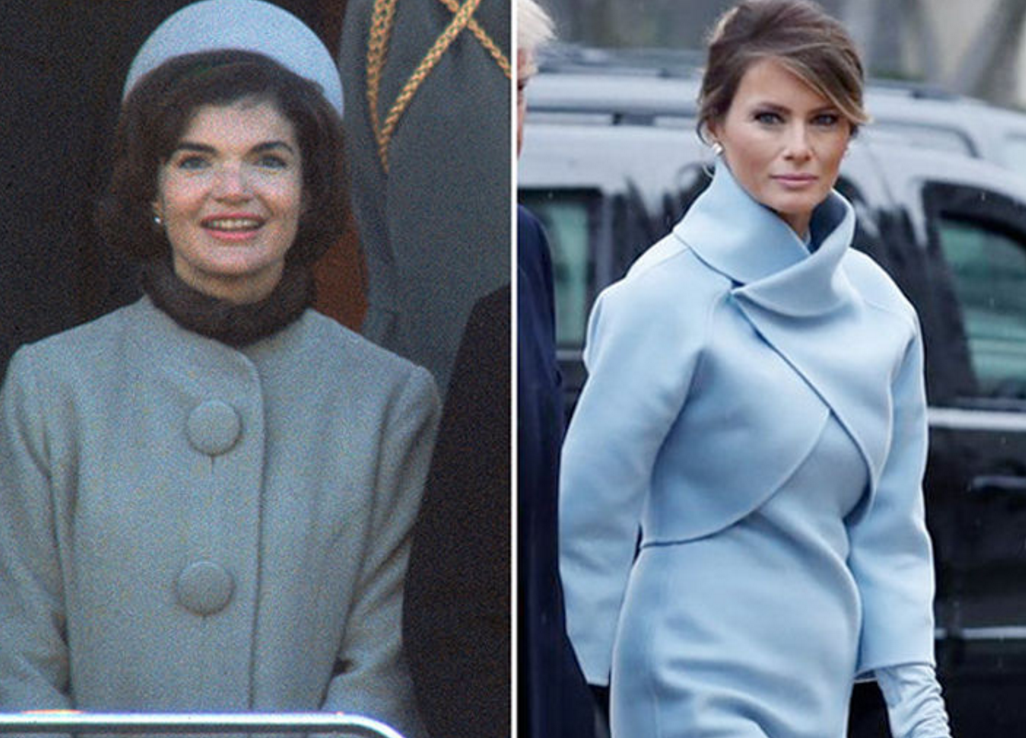 With each appearance, Melania is bringing class back to the White House. Her closet may seem like page six news to some, but her dresses are truly more than just fabric. Melania is using fashion to remind people of a time when America was a bit more elegant and able to send a respectful message to the world.

SHARE if you love 'The Melania Effect' and how it's taking over the royal world!