Melania And Ivanka Trump 'Disgusted' And 'Offended' By What He Said

AOL and The Independent are reporting that Melania and Ivanka Trump had the final say in firing Donald's latest Communications Director Anthony Scaramucci.

FLOTUS and the First Daughter were apparently "offended" and "disgusted" by Scaramucci's comments during an interview where he said, "I'm not trying to suck my own c*". 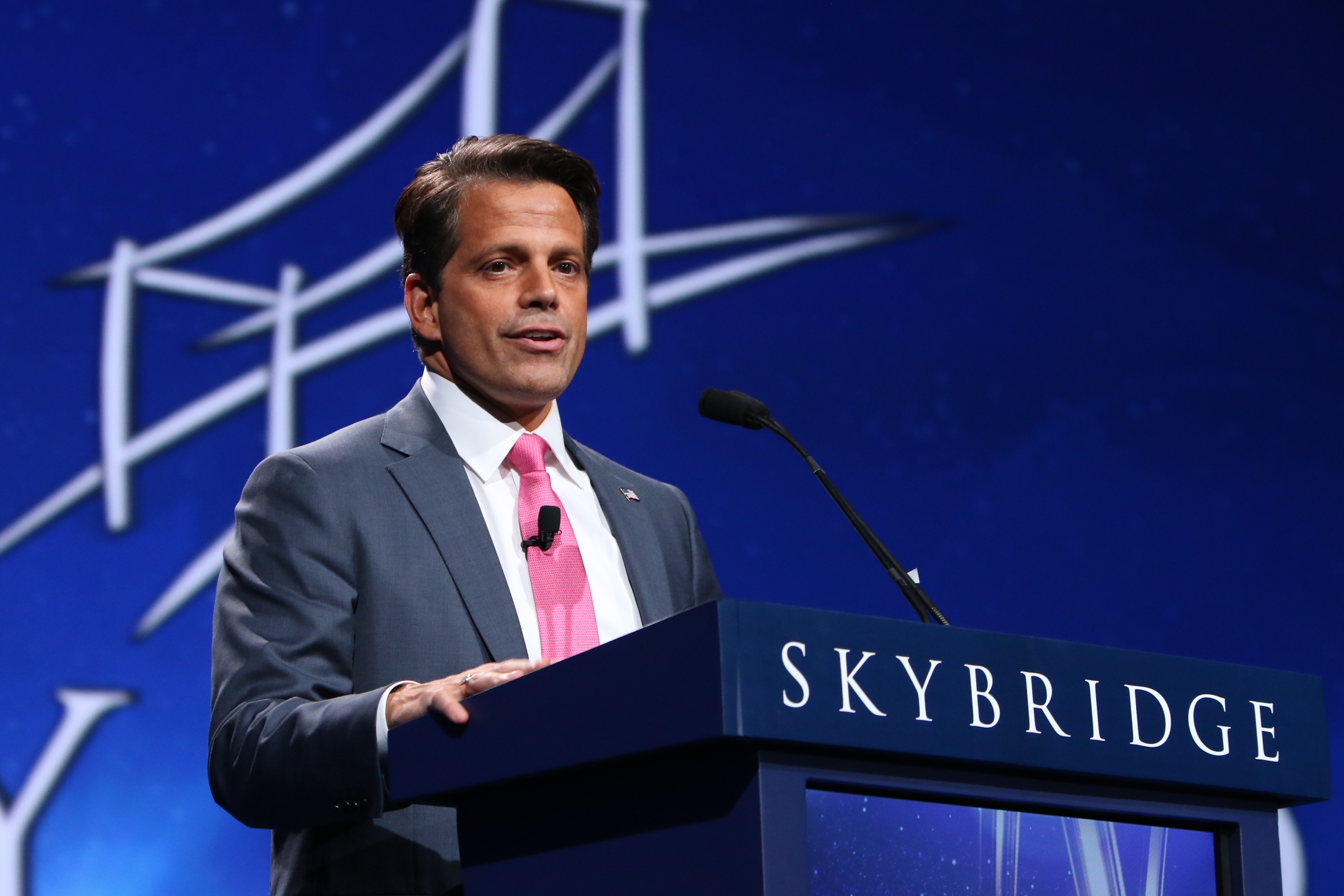 Scaramucci gained success in the finance world after attempting a career in Hollywood. His Wall Street savvy helped him land a number of tv appearances on finance and political programs, including Fox Business. But, Scaramucci, or "the Mooch," was hired with ultimately no experience in the communications field. He was brought on to replace Sean Spicer who was balancing both positions of Communications Director and Press Secretary. In fact, some Washington insiders have hinted that Anthony was the reason for Spicer's resignation.

The Bannon quote wasn't the first time that the Mooch stunned the Trump administration with harsh language. While speaking to the New Yorker, he called White House Chief of Staff Reince Priebus a "f** paranoid schizophrenic".

White House Press Secretary Sarah Huckabee Sanders said that the President fired Mooch because he thought his comments to be "inappropriate". Priebus and Trump definitely have their issues. However, the two have worked with each other for over a year. Maybe insulting the boss's former right-hand-man wasn't the best idea for Scaramucci?

Americans are certainly used to harsh language these days and most voters embrace the honesty that Trump has brought to Washington. Despite his honesty, Anthony clearly crossed the line with Ivanka, Melania, AND Donald. Nothing was going to save Anthony after showing up on the radar of all three Trumps.

Former Homeland Security Secretary, General John Kelly will serve as Trump's new Chief of Staff. Sources say he has been given "full authority." However, there are no rumors circling about Scaramucci's replacement. Trump's had three Communications Directors since entering the Oval. It's safe to say that he and his team may take some time before picking a fourth.

SHARE if you support Ivanka and Melania for speaking up and waving goodbye to Scaramucci.