Madonna: 'I'm Broken' Trump's Presidency Is Like Being 'Dumped By A Lover'

When will Hollywood just give up and embrace the fact that their Washington cheerleader is gone. Barry is out and Donald Trump is in!

Madonna joined a long list of overprivileged and washed up celebrities who have nothing better to do than complain about Trump and go to parties.

The 80's icon recently spoke with Harper's Bazaar where she acted like Trump's victory was the end of the world. His campaign was like "watching a horror show," said the 58 year-old singer. 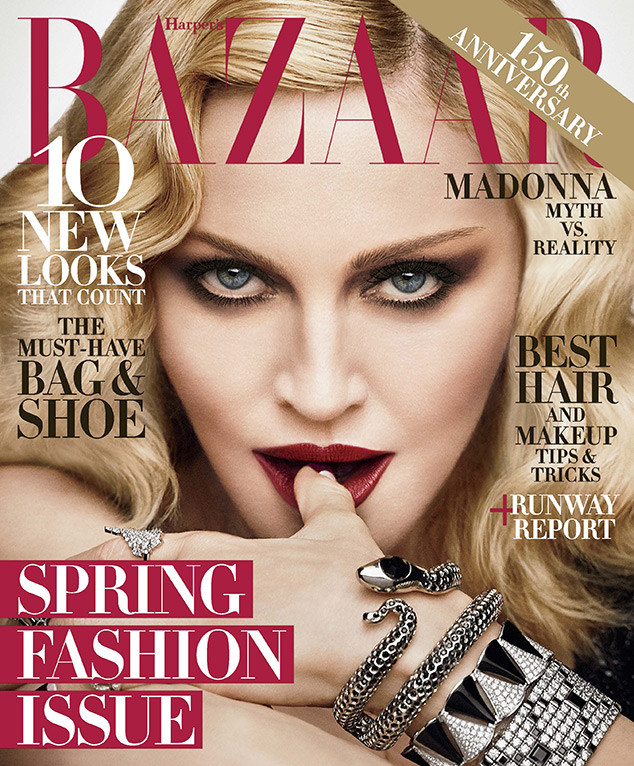 She proceeded to boast that unlike her colleagues she isn't afraid to lose Instagram followers over her anti-trump comments. Younger celebrities aren't keeping quiet because they're scared. They're quiet because they probably voted for Trump and are happy with the results, enough said! Millennials packed Trump rallies in search of a politician who would push out the crooks elected by liberals like Madonna. Sure, things were great back in her time. But today, voters are struggling and Trump is ready to fix what D.C. broke.

"Oh, the person I love more than anything has just broken my heart, and I'm devastated and I'm broken and I have nothing. I'm lost.’ That's how I feel every morning. I wake up and I go, ‘Wait a second. Donald Trump is the president. It's not a bad dream. It really happened.’ It's like being dumped by a lover and also being stuck in a nightmare,” said Madonna.

It's time to get over yourself Madonna. Stick to singing because politics is not your forte. Madonna is joined by faces like Meryl Streep, George Clooney, and Barbara Streisand who have jumped on the bash Trump bandwagon. Soon Hollywood will settle their differences with Trump after they see the economy boost and Americans thrive. In one year they'll be thanking Trump for providing high paying jobs that allow fans to go to their bad shows and bad movies.

Share if you think Madonna should stop complaining and embrace real change!