Kansas Students Are Prepared For Anything To Come Their Way

Next year when students head to six Kansas state universities they’ll be arriving with more than just their books and pens. The state has announced that schools will be allowing students to carry concealed weapons on campus.

Kansas wants to make schools safer and they intend to arm every community college and university by July of 2017.

State Senator Forrest Knox stated, “When a gun is in a school and harm is meant, there is only one thing that is going to stop that, and that is another gun.” 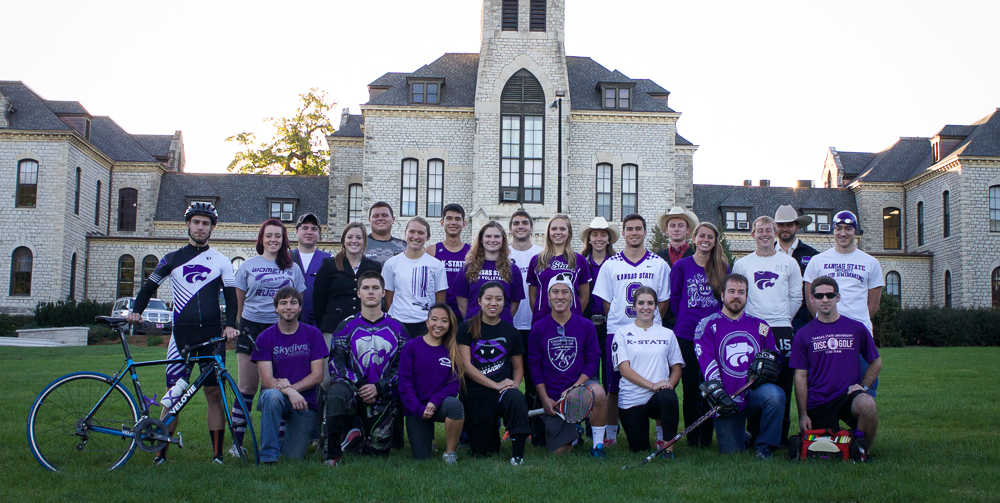 The decision has received much support from state officials but some school administrators are disagreeing with the new legislation. However, the state did provide these schools with a second option. Schools who did not want to admit guns would be required to have metal detectors and security guards at every building entrance.

A suburban community college in Kansas City estimated the cost of the guarded doors and found that it would cost nearly $20 million.

Kansas may be the first state to initiate this law but they will not be the last. With the growing list of mass shootings in the country, it’s clear that some citizens are prepared to defend themselves.