Pretty In Pink! The Washington Wedding That Brought Ivanka And Melania Trump Together

Despite rumors of a feud, Melania and Ivanka Trump seem to be getting along as FLOTUS settles into her new life in D.C.

In fact, the two Trumps were twinning at Secretary of the Treasury Steve Mnuchin’s wedding which featured other A-list politicians including the President himself. 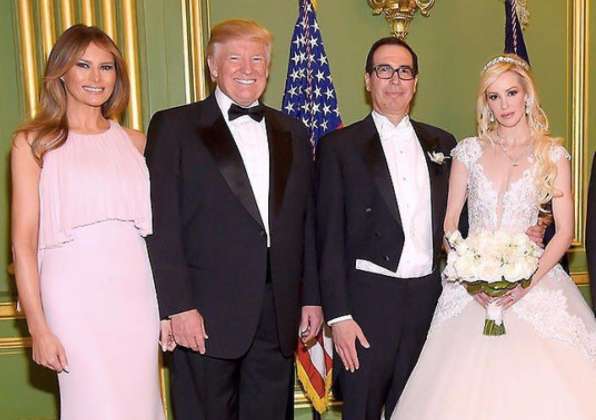 Fifty-four-year-old Mnuchin and new wife, actress Louise Linton, were married by the President and Vice President in front of the entire West Wing staff. Melania arrived with Donald by her side wearing a pink J. Mendel dress and a pair of Manolo Blahnik heels.

Ivanka was not far behind with her husband Jared Kushner on her arm. The First Daughter looked stunning in the same pink shade as FLOTUS. This is the second time that Ivanka has gone with a pale pink this week. She also looked flawless in a salmon shade ruffled dressed worn during her White House interview with Fox & Friends. 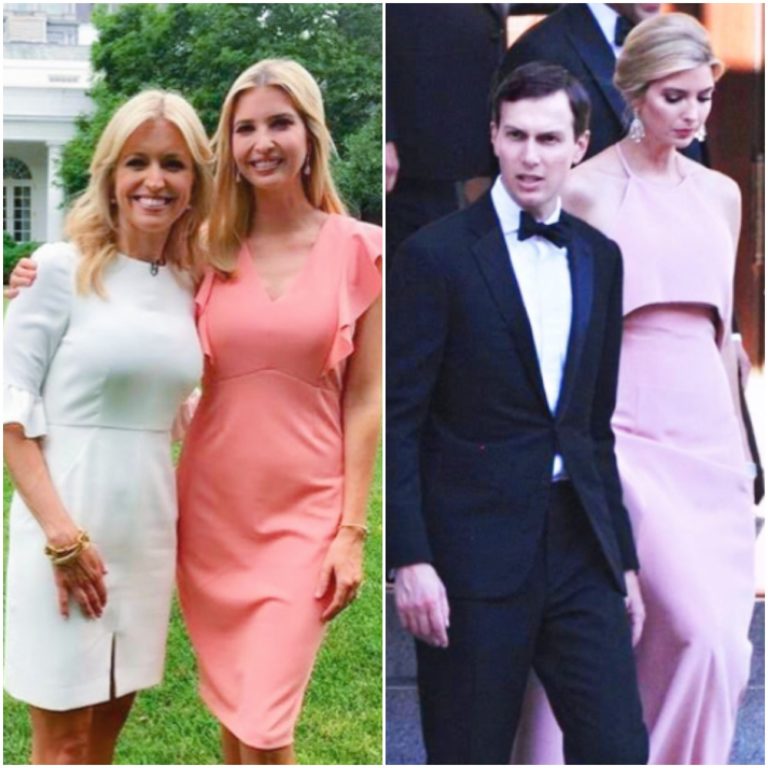 After the election, a rumor spread saying that Ivanka Trump would be taking over the role of FLOTUS. The First Daughter quickly dismissed it saying it was “inappropriate observation.”

“There is one first lady, and she’ll [Melania] do remarkable things,” said Ivanka Trump during an interview with ABC News.

Anti-Trumpers fueled the rumor fire by criticizing Melania's absence from Washington over the past few months as she waited for her son Barron's school year to end. Despite her official move to the White House in early June, liberals are still questioning her worth.

"Now in Washington, Melania Trump still no social butterfly," an ABC piece on Melania's whereabouts quoted sources describing her as a notorious homebody in NYC. President Trump has described his wife as "a very private person."

FLOTUS has upped her appearances since moving to D.C. and she's expected to travel with Donald throughout the summer. Jackie Kennedy was known for being private and yet no one hassled her. It's time that the media celebrate her desire to keep her private life private and give her some room.

SHARE if you think the media should let Melania be Melania!