Ivana and Donald Trump shared a beautiful marriage that ended in an ugly divorce. But now that the two have mended fences, Ivana is dishing details on her advice to Donald on the campaign trail.

"I suggest a few things," says Ivana. "We speak before and after the appearances and he asks me what I thought."

Her usual advice is to "be more calm." But as his former partner, she knows that Donald's demeanor is far from calm.

Besides his knack for being a straight-forward leader, Donald also has the connections that would make him brilliant in office. She notes that Donald would surround himself with "fantastic advisors" and that's a huge step up from Obama, who "cannot make a decision if his life depends on it."

Although her support appears to be behind Donald now, there was a time where Ivana didn't have a nice word to say about Trump--and it could be one of the reasons it's taken Donald so long to finally commit to running.

"Probably five years before our divorce, Reagan or somebody brought him a letter and said, 'You should run for president." 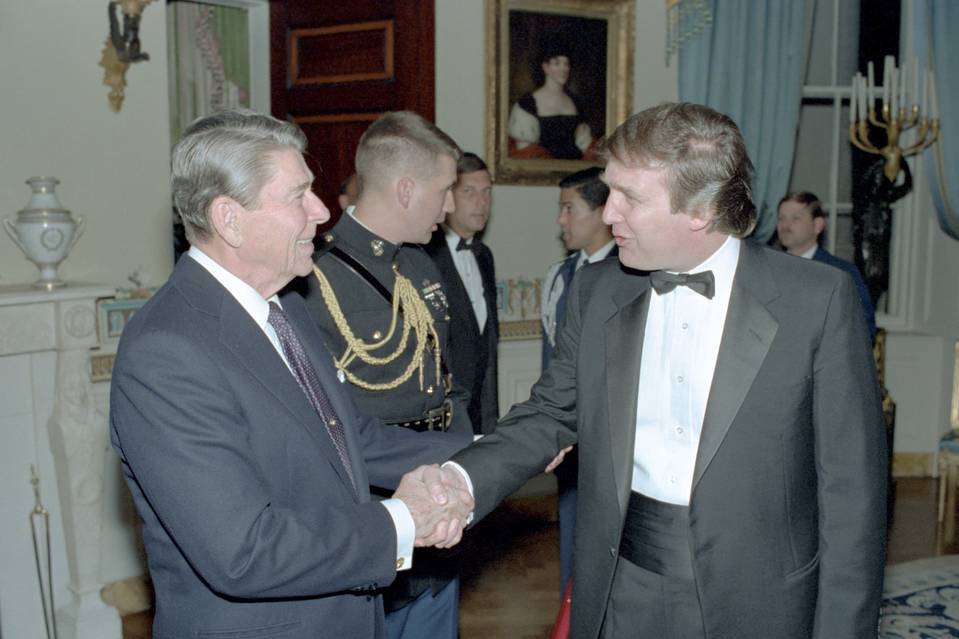 But when divorce and scandal hit Trump's home life he knew he needed to take the time to get it together before he committed to a life in politics.

"He was always tooling around with the idea."

Tell us what you think by leaving a comment below!