In the history of the United States, 46 women have held the ear of the President and the title of First Lady. These powerful women carried the position with dignity and a ferocious will to better the country and it’s people. Take a look back at the significant women who changed the face of the nation and helped form the country we know and love. 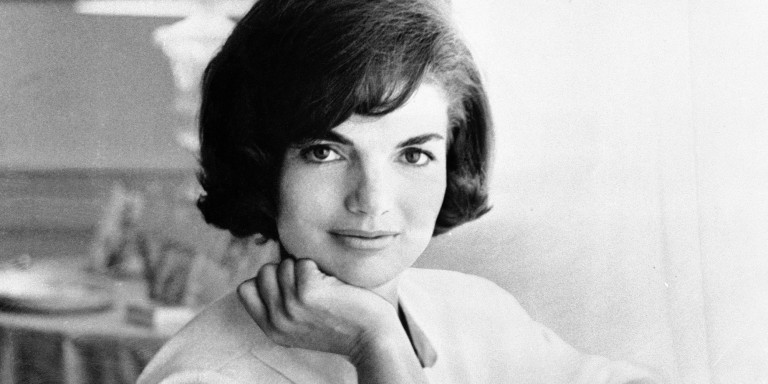 Known for her regal appearance, Jackie Kennedy became an icon of the 1960s. American’s loved her modern fashion choices making her a fresh and young face for the White House. 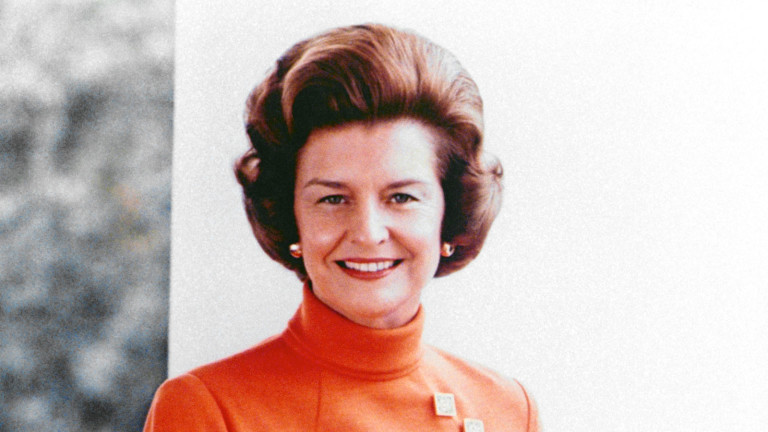 Betty Ford became a strong voice for the White House and equal rights making her a favorite for women around the country. She was never afraid to raise awareness for breast cancer and discuss her experiences with psychiatric treatments. 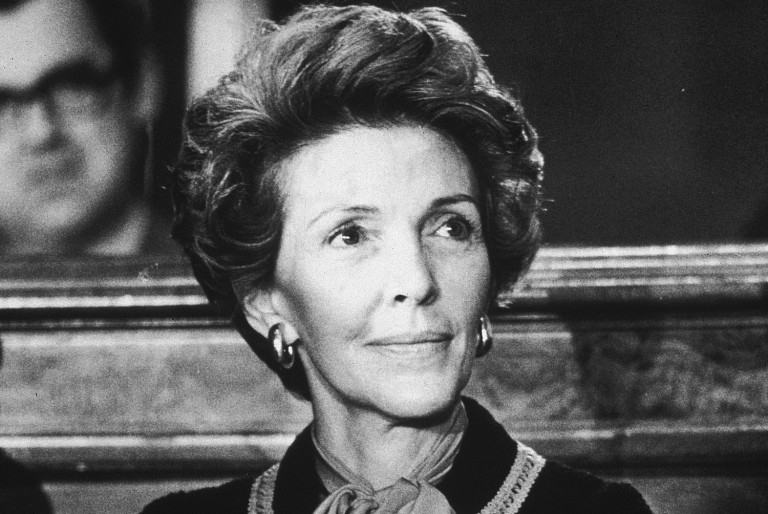 Nancy Regan is one of the most important first ladies of the 20th century. She famously headed “Just Say No,” which revolutionized the anti-drug campaign in America. 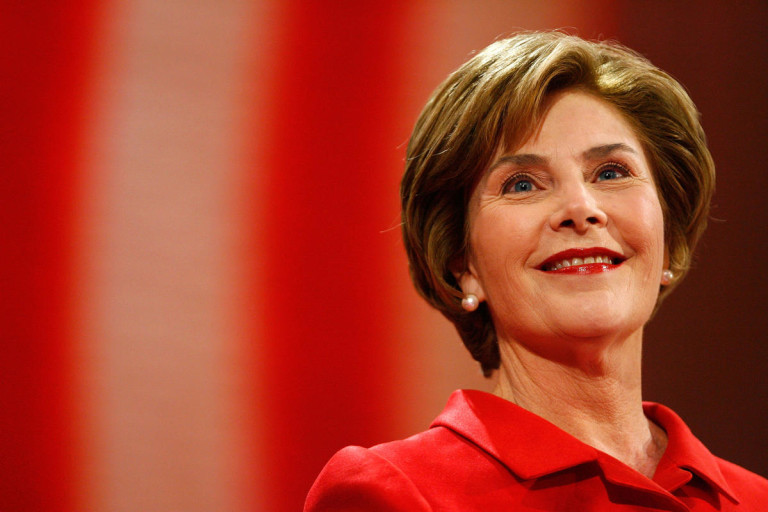 Laura Bush was known for her strong connection with America’s schools and her support of the Afghan people after the 9/11 attacks. 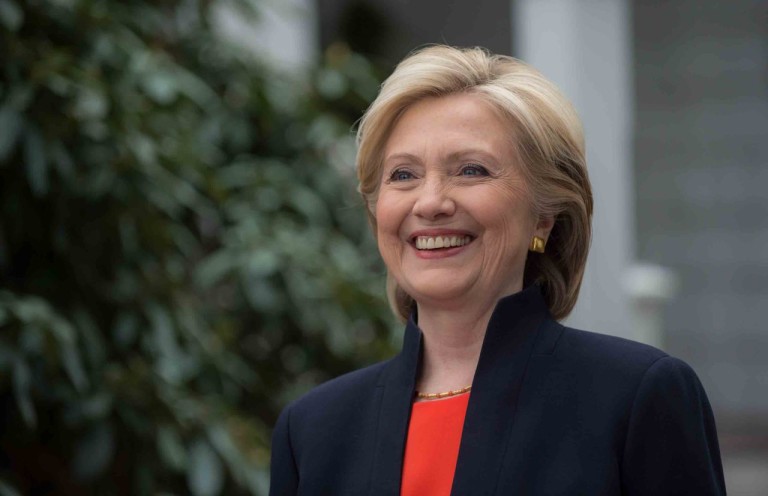 Hillary Clinton has become an iconic image representing strong women in politics. She had the ear of her husband throughout his presidency and moved on to become a New York Senator, Secretary of State, and the head of National Health Care Reform. 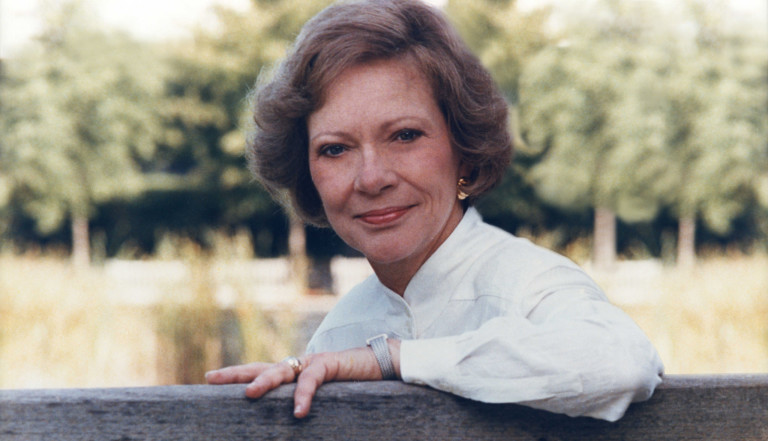 Rosalynn Carter was one of her husband’s closest advisors and she changed the role of the first lady by sitting in on cabinet meetings. Her work eventually led her to become an honorary member of the president’s Commission on Mental Health. 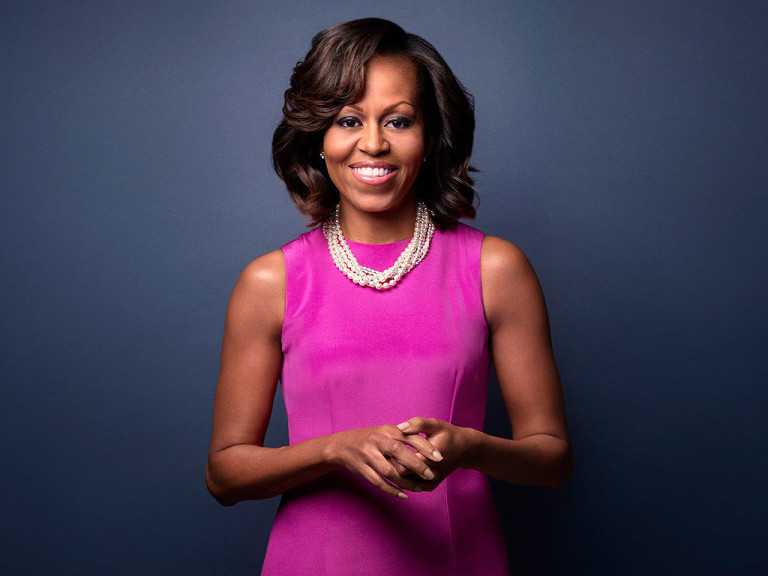 Michelle Obama has made a mark in history as the first African-American woman to hold the title. Her time in the White House has been defined by her work with obesity and struggling military families. 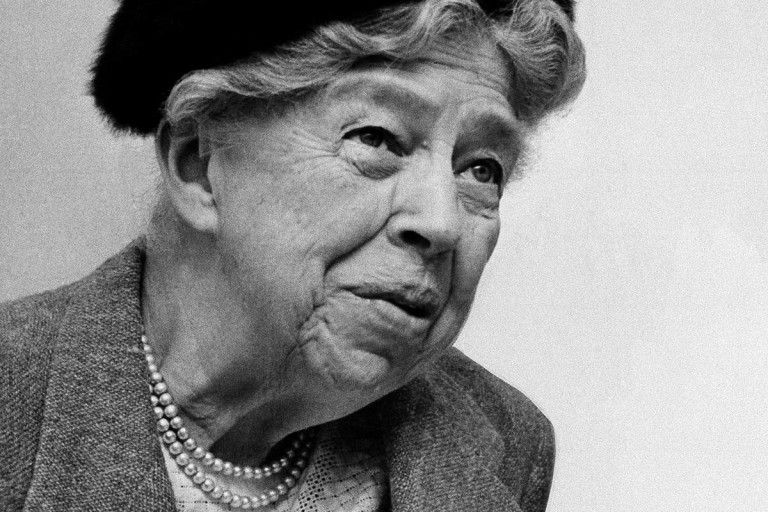 Eleanor Roosevelt created the mold for an influential and active first lady. She was one of the first women to use the position as a force to make significant changes in the country. She was a strong advocate for the new deal, civil rights, and rights for women. 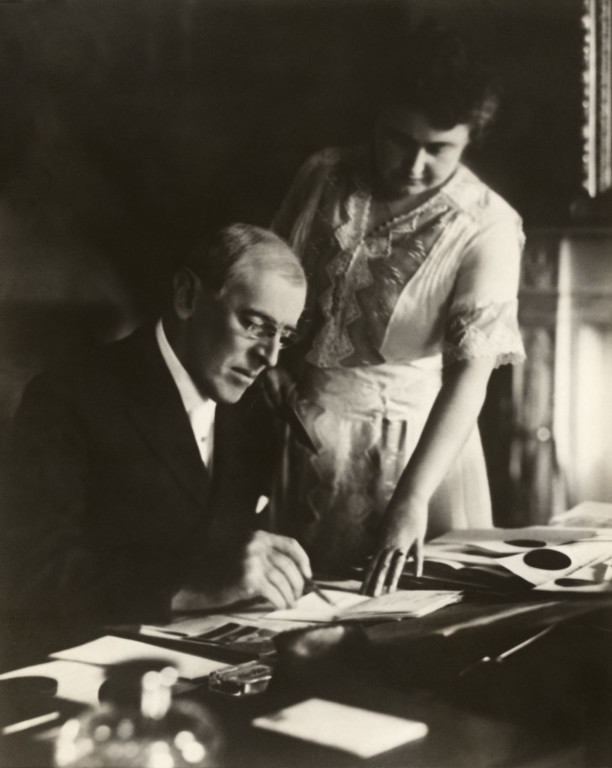 To this day, Edith Wilson is considered one of the most powerful first ladies to live in the White House. After her husband sustained a stroke in office, she took control of his schedule and anything that came to his desk. 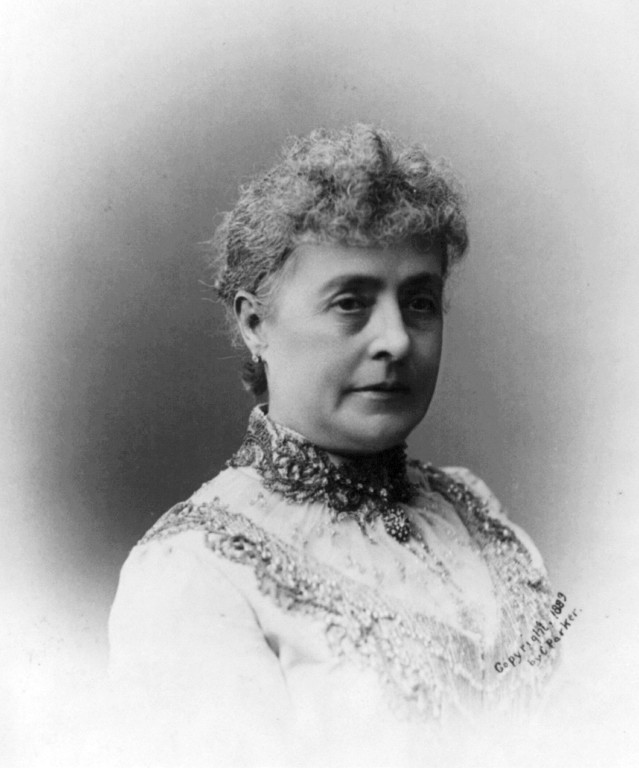 Caroline Harrison played a major role in creating the iconic aesthetic of the White House. She painted the china set, erected the first Christmas tree, and added electricity and plumbing. But, she also took on the role of a brave women’s rights advocated and became a member of the Daughters of the Revolution. 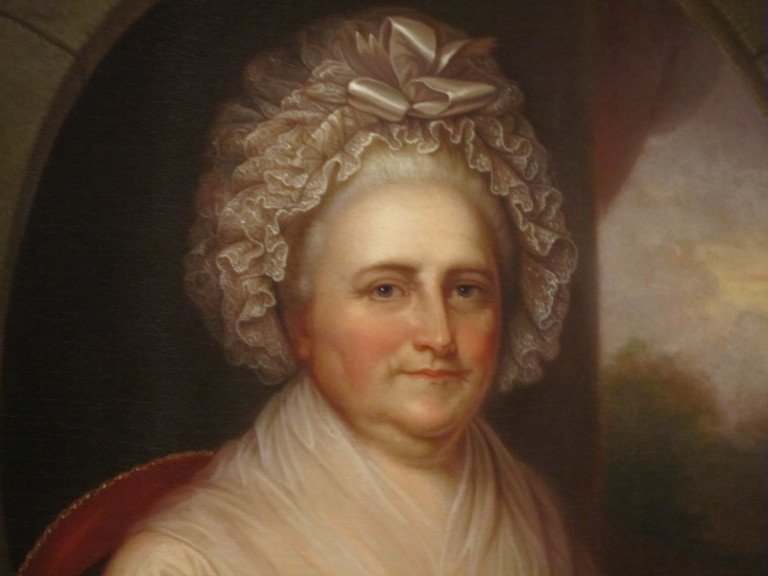 As the wife of the first President of the United States, Martha played a significant role in the history of the White House. She eventually became an iconic face for needy and injured veterans of the Revolutionary War. 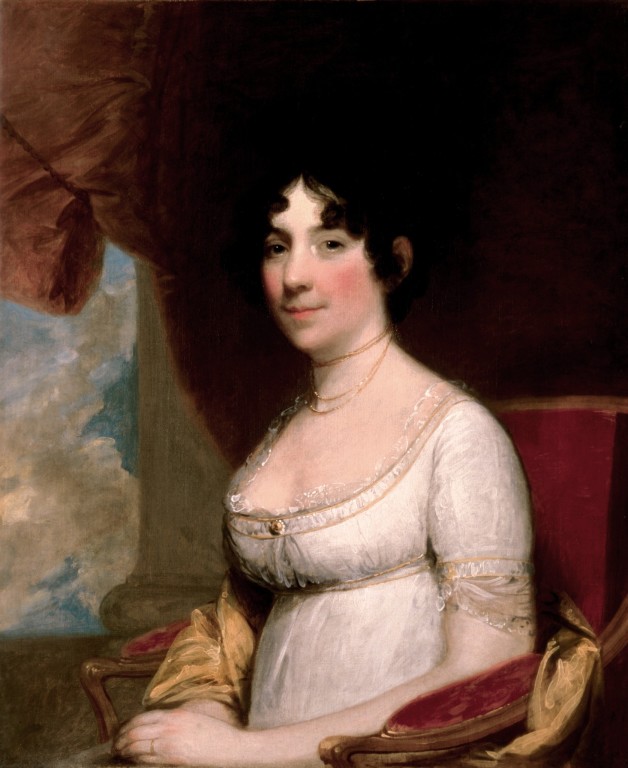 Dolly Madison was one of the original first ladies to become a political voice in the White House. She is known for using her social events to embrace bipartisanship and lobbying. 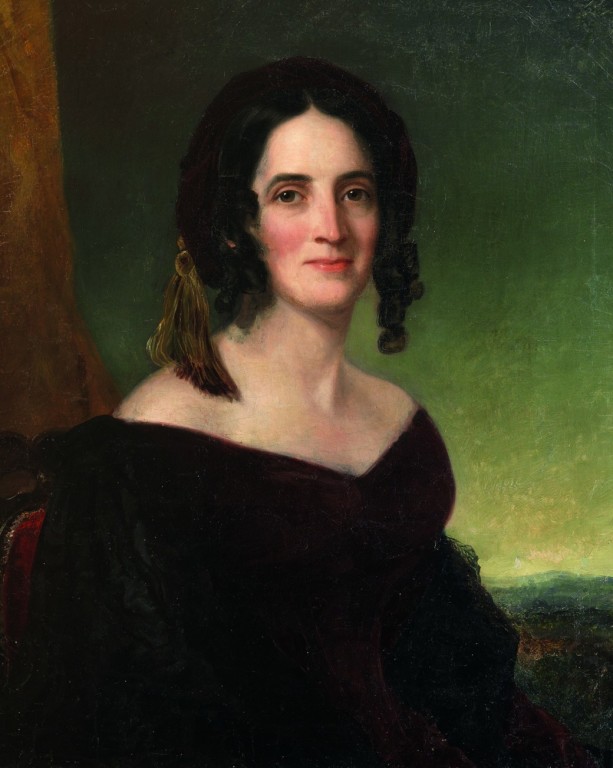 Sarah Polk was a highly intelligent first lady that regularly helped her husband with speeches and policy. She regularly consulted with Dolly Madison and was known for entertaining both sides of the Civil War.

Mary Lincoln was a well-educated first lady that helped support her husband and the Union; even though she had family in the Confederate Army. She joins other first women who tragically lost their husbands in office. 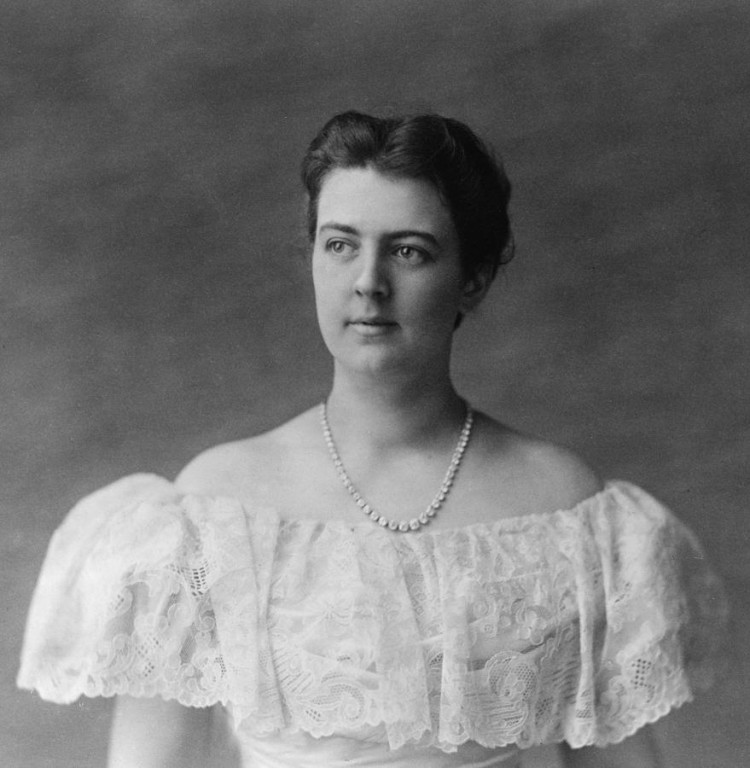 Frances became the youngest first lady when she entered the White House at age 21. She was immediately a popular face in Washington, DC and held weekly receptions and would invite local working women. 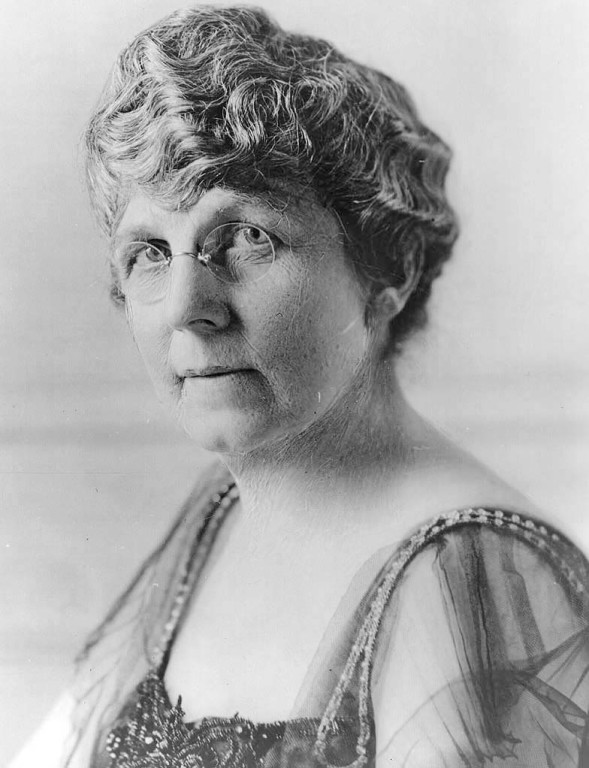 Harding was a strong voice for women during the depression and is known for cutting sugar in the White House when it became too expensive for the average person. 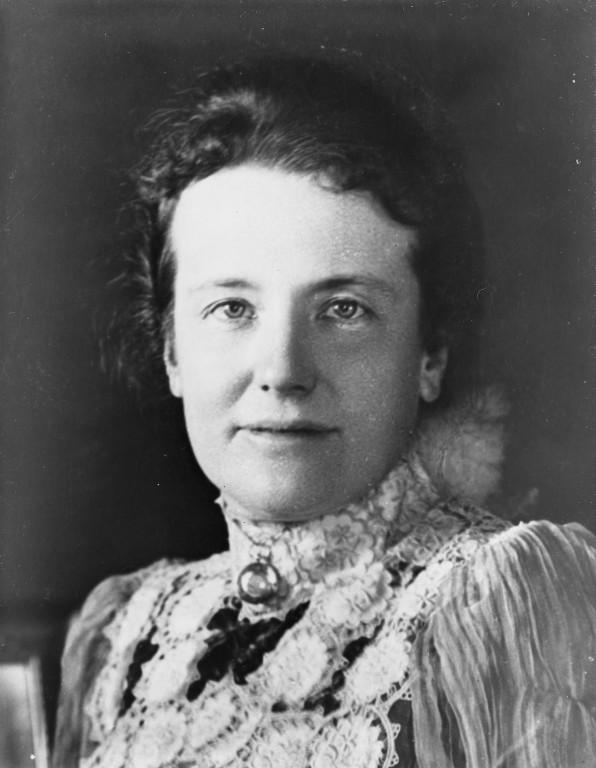 Edith Roosevelt mastered the office of the First Lady by keeping her husband in touch with important current events and causes. She also played a major role in designing the East Wing of the White House. 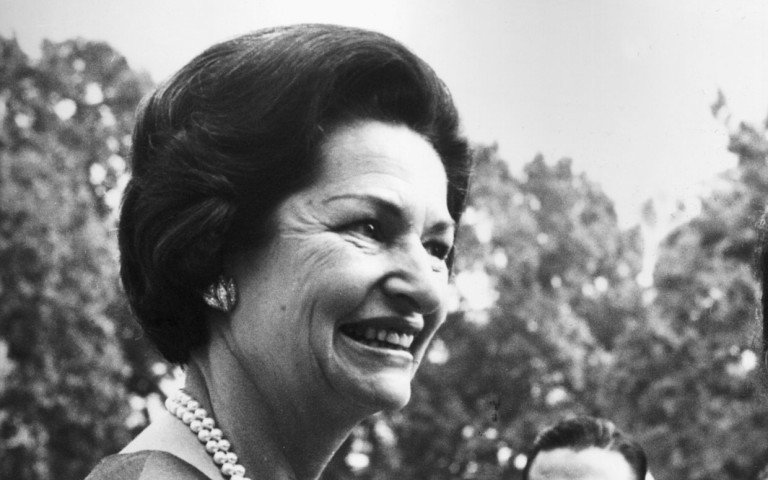 Lady Bird Johnson became highly active in the Civil Rights movement and helped legislate the 1964 Civil Rights Act. Her policies and involvement eventually led her to a role on the National Park Board. 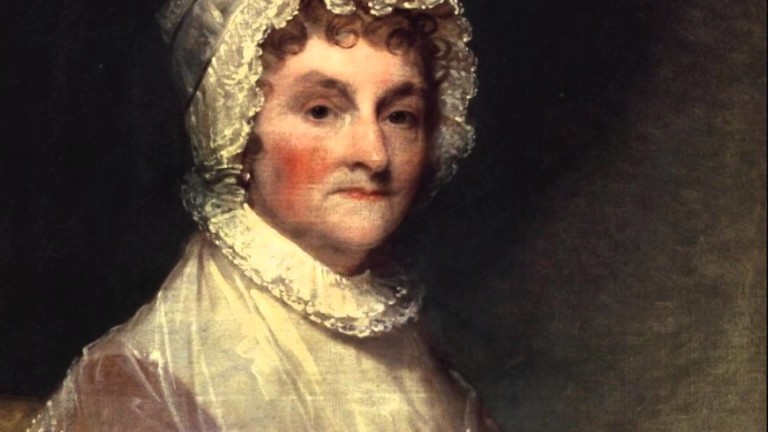 Abigail Adams was perhaps the strongest voice for women and education in the 18th She’s best known for the letter that she wrote to her husband asking him to “remember the ladies.” 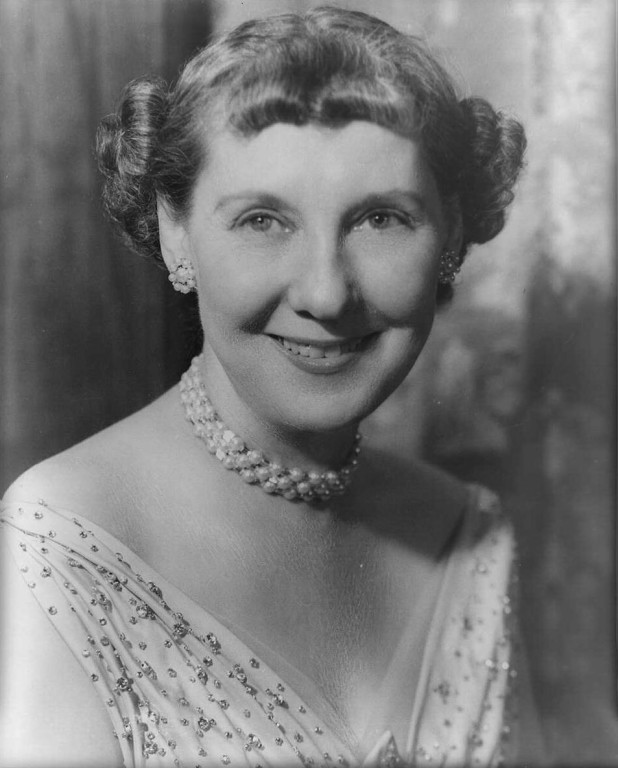 Mamie was beloved for her frequent parties with foreign notables, which helped the U.S. create strong relationships with the world. She was also known for her confidence and beautiful outfits. 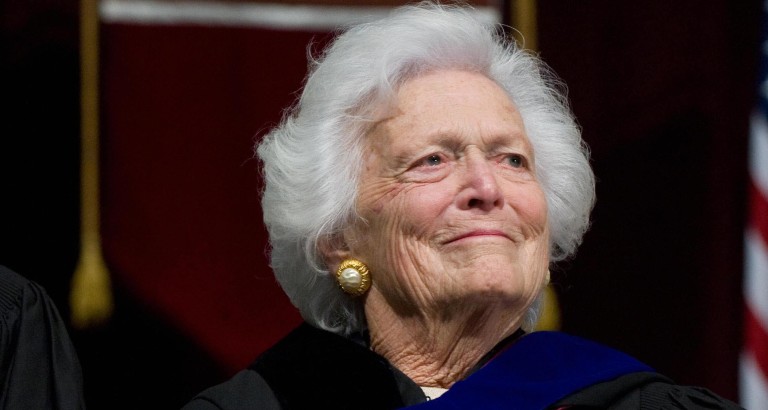 Barbara Bush was known for her down to earth style that required little need for expensive clothes and presidential perks. She took on her role as first lady by supporting Family Literacy. 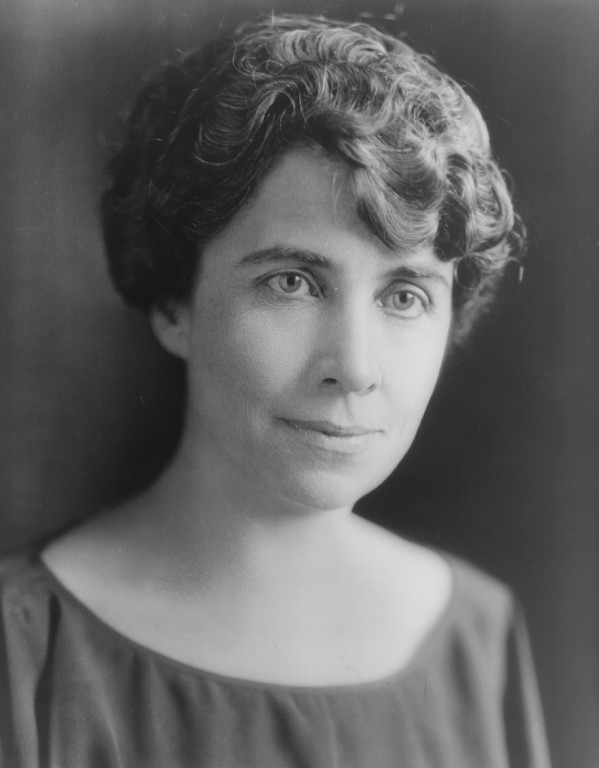 Grace Coolidge was known for guiding her husband through the presidency as a confident face to help him with his shy nature. Her outgoing personality made her an immensely popular hostess for politicians and foreign dignitaries. 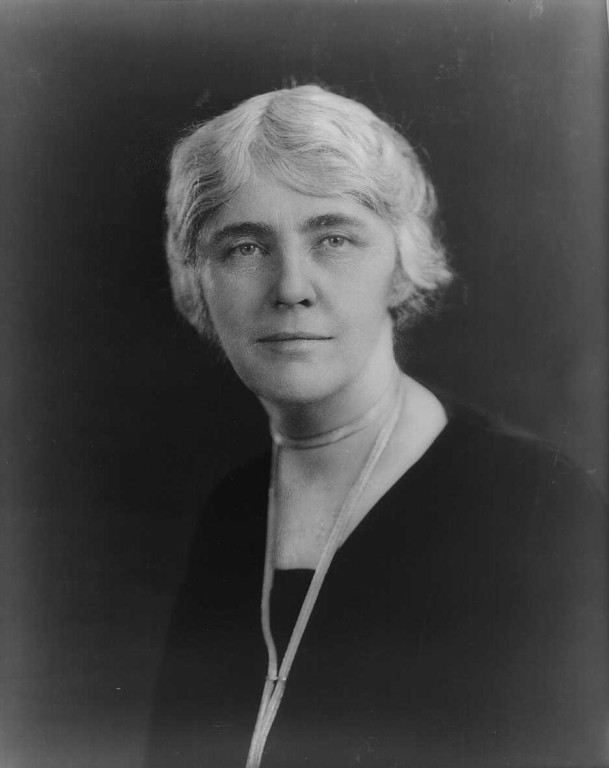 Lou was the only first lady to speak and Asian language, which allowed her to take multiple trips to Asian countries. She was also the first FLOTUS to make a radio broadcast.
Click →
Share on Facebook