Omarosa is the latest Trump associate to turn against the President and fuel the gossip fire. So far, her theory about a Donald/Melania divorce may be the craziest rumor to hit the news.

The former White House advisor dished on the President in her book "Unhinged: An Insider’s Account of the Trump White House." She writes that Donald is "vindictive" and claims he would deport Melania if she tried to divorce him. 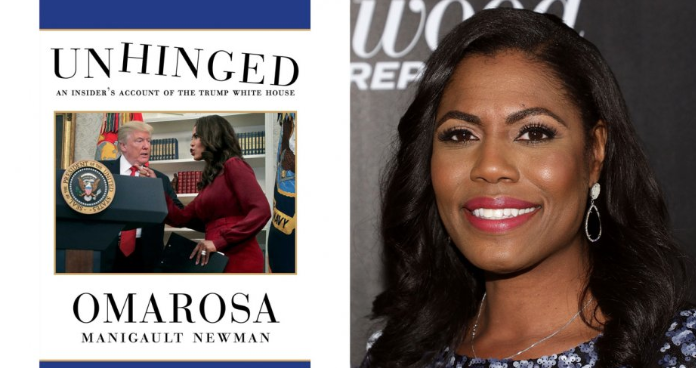 “If Melania were to try to pull the ultimate humiliation and leave him while he’s in office, he would find a way to punish her,” wrote Omarosa.

“Since Donald is fully aware of however she acquired her permanent citizenship, he could, if there were anything fishy around it, expose the methods and somehow invalidate it.”

Clearly, Omarosa is resorting back to her reality star days by trying to make a dollar off of telling tall-tales. Even a anti-Trumpers don't believe that Donald would deport his wife. Trump may be a bit extreme at times, but such an insane maneuver wouldn't benefit anybody, especially Donald. 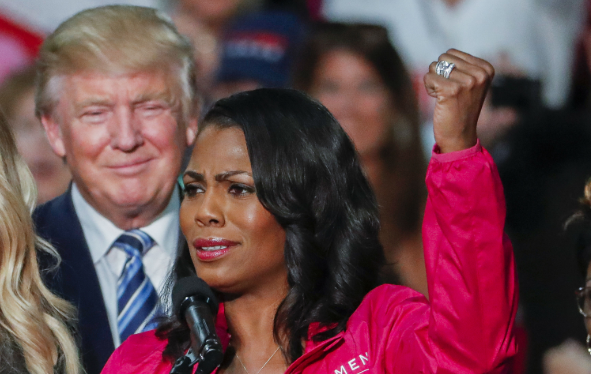 The White House typically avoids commenting on such absurd statements. However, when the First Lady is involved, President Trump isn't afraid to lay down the law. His Press Secretary Sarah Huckabee Sanders scolded Omarosa and the media who promotes her by saying, “It’s sad that a disgruntled former White House employee is trying to profit off these false attacks, and even worse that the media would now give her a platform."

Omarosa was fired from the White House after serving as the Assistant to the President and Director of Communications for the Office of Public Liaison. White House Chief of Staff John Kelly let her go because "significant integrity issues."

Sadly, the divorce theory isn't the end of the pathetic attack on the Trump family. Omarosa is also suggesting that Eric Trump's wife Lara tried to pay her off. Lara offered Omarosa a job on the Trump re-election campaign prior to hearing about her firing. Now, Omarosa is twisting the story and insisting that the $180,000 per year job offer was made to keep her silent.

Trump's lawyer says Omarosa is in violation of the agreement she signed with the Trump campaign. But, her publisher Simon and Schuster responded saying she is acting within her rights.