Former First Lady of the United States Barbara Bush has passed away at the incredible age of 92. The beloved wife of the 41st President had five children and seventeen grandchildren. She left behind her husband George Bush Sr. who will turn 94 years-old in July. 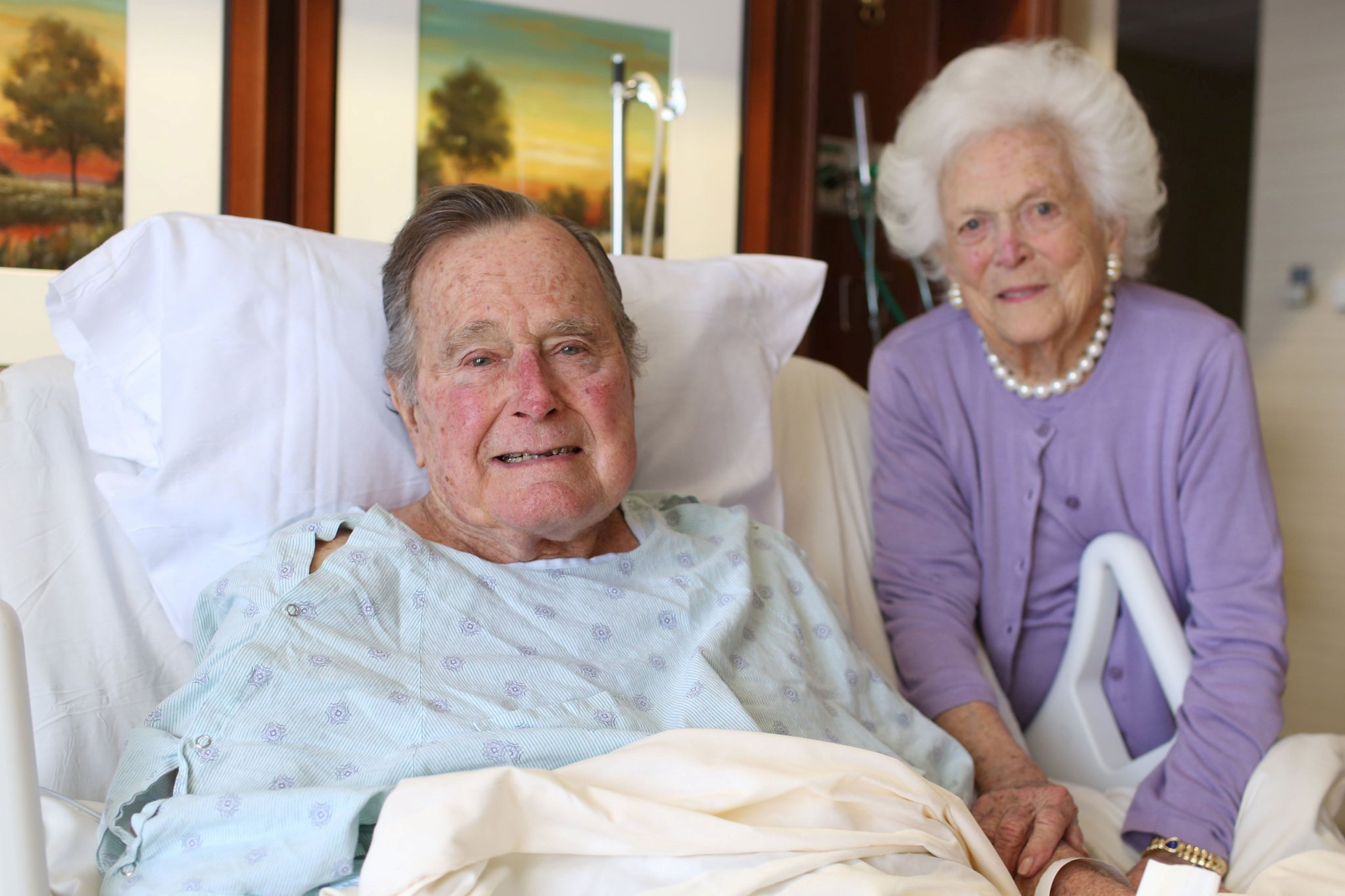 Last week, the Bush family released a statement saying that Barbara's health was failing and that she was going to decline further medical treatment and instead choose “comfort care.”

The office of H.W. Bush released this statement following her death.

“A former First Lady of the United States of America and relentless proponent of family literacy, Barbara Pierce Bush passed away Tuesday, April 17, 2018 at the age of 92. She is survived by her husband of 73 years, President George H. W. Bush; five children and their spouses; 17 grandchildren; seven great grandchildren; and her brother, Scott Pierce. She was preceded in death by her second child, Pauline Robinson 'Robin' Bush, and her siblings Martha Rafferty and James R. Pierce.”

Barbara was known for her iconic and classic look. She was rarely spotted without her signature pearls and earrings. During her husbands time in office, Barbara chose literacy as her focus. She founded the Barbara Bush Foundation for Family Literacy and also became an advocate for the homeless, the elderly and those who suffer from AIDS.

Some Americans may not know that Barbara was a best selling author who wrote two books about the Bush family dogs; "C. Fred's Story" and "Millie's Book," She also wrote, "Barbara Bush: A Memoir" in 1994 followed by "Reflections" in 2004.

Her son and former President George W. Bush released this statement praising his mother and expressing how deeply she will be missed.

"My dear mother has passed on at age 92. Laura, Barbara, Jenna, and I are sad, but our souls are settled because we know hers was. Barbara Bush was a fabulous First Lady and a woman unlike any other who brought levity, love, and literacy to millions. To us, she was so much more. Mom kept us on our toes and kept us laughing until the end. I’m a lucky man that Barbara Bush was my mother. Our family will miss her dearly, and we thank you all for your prayers and good wishes."

Let us know what you thought of Barbara Bush and the incredible life she lived.