Sen. Elizabeth Warren seems to be a top pick for the Democratic party, and that was made pretty clear at the fourth debate in Ohio. What's strange, however, is how she can keep increasing in the polls when she consistently refuses to answer important questions. 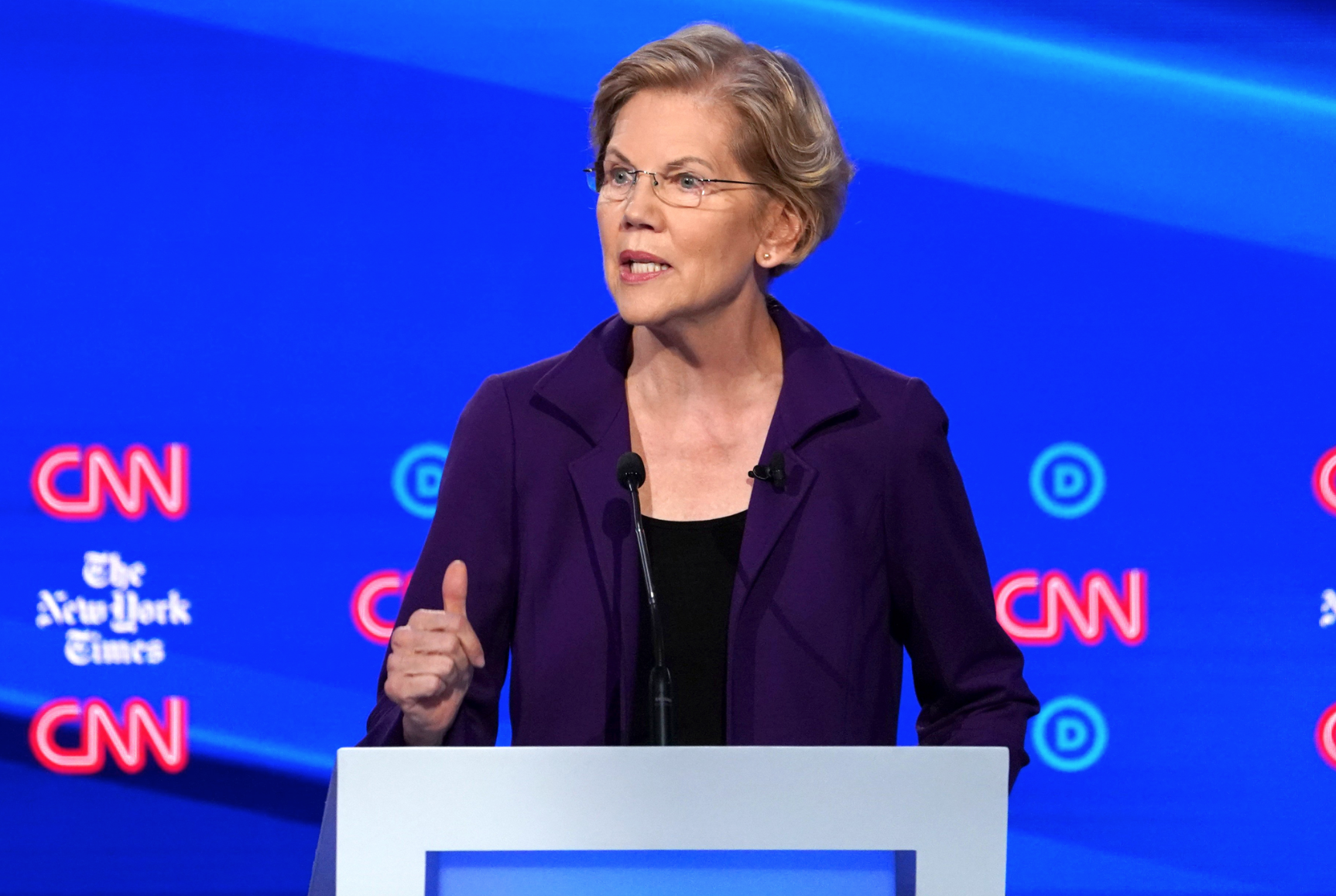 On the question of whether or not her health care policy would raise taxes for the middle class, Warren yet again tiptoed around a straight answer - even when she was confronted directly by an opponent.

"My commitment is I will not sign a bill into law that raises costs on middle class families," she said.

That answer was not enough for her opponents.

"We heard it tonight," said South Bend, Indiana Mayor Pete Buttigieg, who's also called Warren "extremely evasive" on the after the senator gave her answer about the total of overall health care costs. "A yes or no question that didn’t get a yes or no answer. This is why people here in the Midwest are so frustrated with Washington, in general, and Capitol Hill, in particular. Your signature, Senator, is to have a plan for everything — except this."

Can you blame him? Americans want straight answers, so to see the current frontrunner dancing around one of the country's biggest issues is just not a good look for the Democrats.