Flotus Has A Sister And Brother? New Details Give Rare Look Into Melania Trump's Secret Life

Did you know Melania Trump has a secret sister and brother?! The New York Post did some digging and found that Ines Knauss, Melania's older sister, lives just a few blocks from Trump Tower in a $2 million one-bedroom apartment. Her even lesser-known brother, Denis Cigelnjak, still lives in Slovenia.

According to Palm Beach philanthropist Audrey Gruss, Ines has a very close relationship with Melania and appears to be a "lovely person, and extremely creative." The two sisters have reportedly spent a lot of time together in New York.

Despite being related to the most photographed woman in America, Ines has managed to avoid cameras at all costs. There's only a single snapshot of her in recent years, which was grabbed at a Florida luncheon in 2005. Ines was Melania's maid of honor, but details of a speech or even a full picture of her dress are impossible to find. 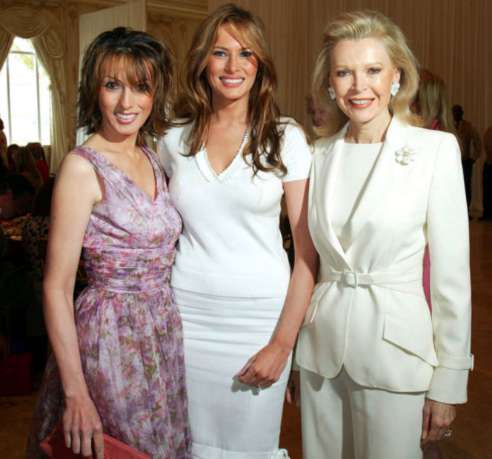 She may not be the most photographed person on Team Trump, but like many other followers, her social media accounts reveal a bit of her personality. She's shown her devotion to her sister by posting a few sketches of Melania's past work in the design world, photos of Barron's 10th birthday, and glimpses of Melania as a baby.

Clearly, Ines is a devoted fan of her sister. She even stood by Melania's side when she was taking hits from the media during the rough 2016 campaign. When Melania was attacked in the Slovenian tabloids, Ines adopted her brother-in-law's defense method and stood up to the publication saying they shouldn't spread lies.

Friends in the fashion world worked with Ines and Melania when they both started their careers in the 1990s. While Melania went on to become an international model, Ines tried to break into fashion design. She may have struggled in the industry, but she was beloved by everyone who worked with her during her career.

“Ines wasn’t like the other girls you would meet there, who behave like queens, she was really polite and very mellow,” Ale de Basseville, a photographer and friend, told the New York Post. 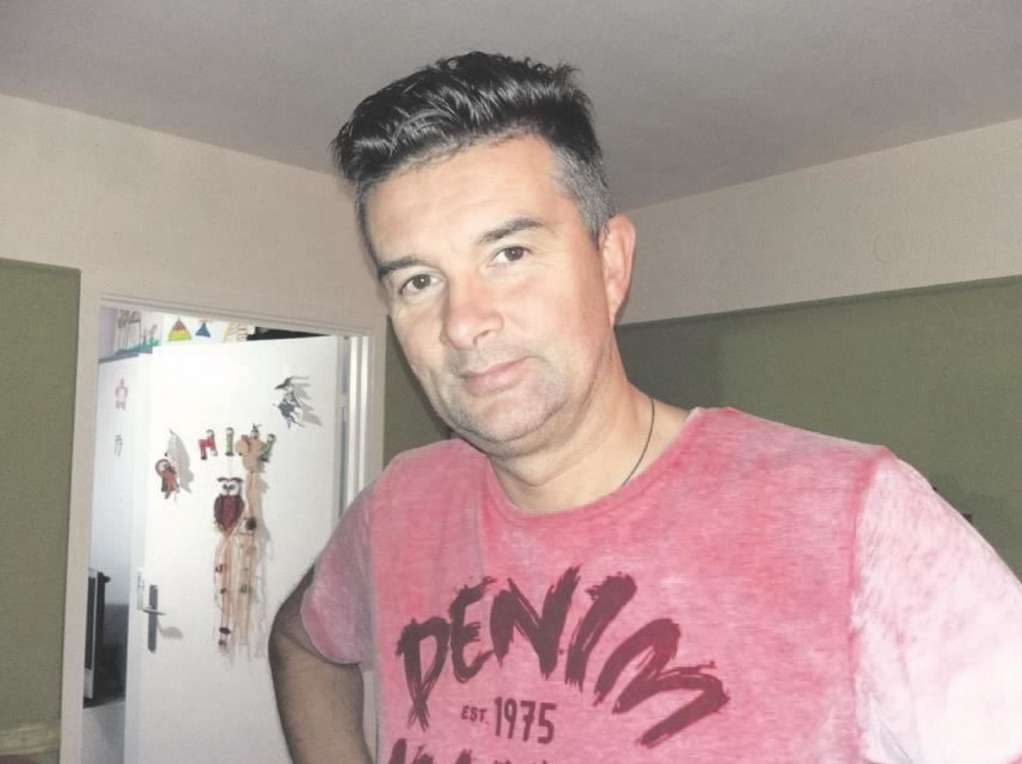 On the other hand, the first lady's half-brother, Denis Cigelnjak, has a different story. Though he's never had the chance to meet Melania or Ines, he does hope to get the family together for pizza! Perhaps he'll even bring along his young daughter for an even more special surprise.

SHARE if you can't wait to hear more about this trio!