'Crazy' Megyn Wants O'Reilly To Come To Her Rescue

Fox News host, Megyn Kelly, has started to leave Trump alone and point fingers at her colleagues. Now, it seems that her fellow Fox News anchor Bill O’Reilly is starting to feel the wrath of “Crazy Megyn.”

In January, Trump visited the set of The O’Reilly Factor and insulted Kelly on air with no repercussion or response from Bill. Kelly recently told More Magazine, “I do wish that O’Reilly had defended me more in his interview with Trump…I would have defended him more.”

The quote comes at a time when viewers are starting to sense a clear tension between Kelly and O’Reilly. Her fast increase in ratings may be threatening The O’Reilly Factor, which airs just before The Kelly File. 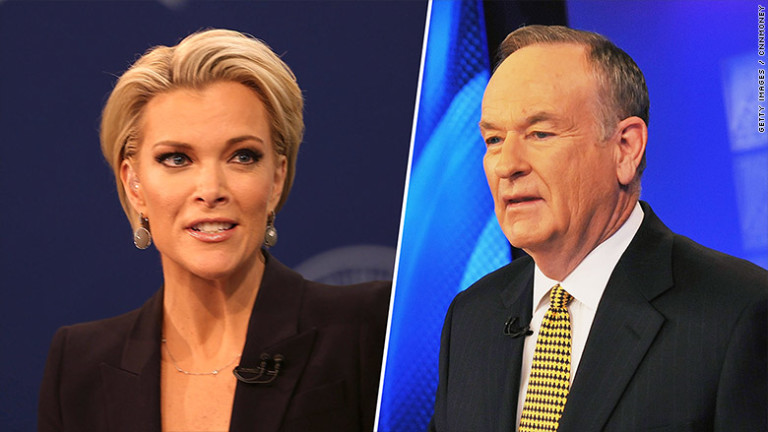 Kelly has been dropping hints at the feud for weeks now. On The Late Show, she told host Stephen Colbert boasted how her live show has an “advantage” over taped shows like The O’Reilly Factor.

Her new feud reached the ears of Mr. Trump and like most people he felt that it was unnecessary and unprofessional. If you agree with Trump’s view of The Kelly File then let us know by leaving a comment!