Could New Jersey’s 6th be the biggest sleeper of 2022?

ABERDEEN, NJ – Frank Pallone, Chairman of the powerful House Energy and Commerce Committee, has served over three decades in the US House of Representatives. Throughout that time, representing New Jersey’s safely Democratic Sixth District while raking in donations thanks to his committee assignments, has allowed him to deter primary challenges and easily overcome Republican opposition throughout those years. But, following redistricting this year, that may no longer be the case.

Now, Democrats are expected to hold only a slim lead as new Republican localities have been added to the 6th District. In fact, former Republican gubernatorial nominee Jack Ciatarelli would have only lost the new 6th District by 3 points. And the ongoing national trends that are prompting pundits to predict a red wave in 2022 are only continuing to shift in favor of a Republican takeover.

Enter Tom Toomey. The New Jersey native and 28 year old Republican candidate strikes a glaring contrast with the 70 year old Pallone. Unlike Pallone, who will surely campaign on his three decades in DC, Tom’s only time inside the beltway consisted of his work for the RNC supporting President Donald Trump’s re-election campaign. Toomey has since openly disparaged the inner-workings and culture of the nation’s capital as being “out of touch with working class Americans.” Despite his age, or possibly because of it, Toomey has surrounded himself with an all-star team. Leading the campaign is Republican strategist Jimmy Keady. Keady is known as a bareknuckle brawler who has waged some of the most relentless campaigns of 2020 and 2021. Keady is also a partner at direct mail firm Point1, the other partners of which include former Trump Administration White House Press Secretary and Communications Director Sean Spicer. 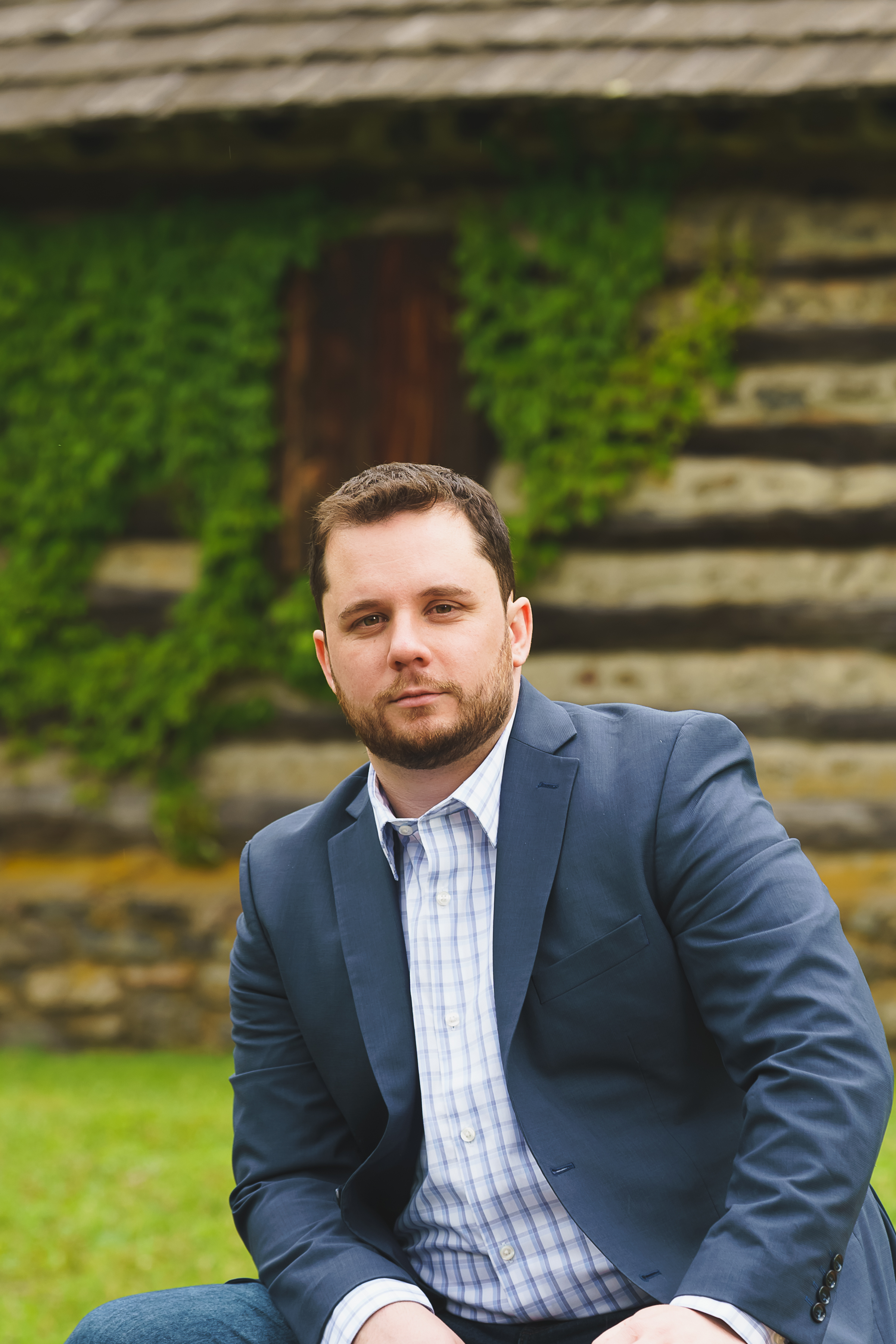 When asked how he expects to overcome a powerful, entrenched incumbent, Toomey responded, “The last person I would want to be in this election is one of the men responsible for surging gas prices, hyperinflation, out-of-control health insurance costs, and Big Tech censorship. Frank Pallone leads the committee responsible for all of this. Rather than fighting for New Jersey, he fell in line with Nancy Pelosi time and time again. This year, voters are going to hold him accountable for his failure to lead, and elect a new Representative who will put New Jersey first.”

Toomey will still face stiff opposition thanks to Pallone’s nearly $4 million cash on hand. But, if Pallone fails to take Toomey seriously, and is obligated to send much of that to vulnerable Democrats in higher-profile districts, this race could prove to be the upset of the year.

To find out more about Tom, visit Toomeyforcongress.com