CHER: “When I Watch Trump I Want to Blow My Brains Out”

Is there a law in Hollywood that requires all celebrities to bash conservative politicians for absolutely no reason?

There must be! Even washed-up acts like Cher are taking to twitter to arrogantly insult Mr. Trump.

The former star recently tweeted that people should "fight" the Trump administration instead of whining about it. Maybe Cher and her followers should just stop whining all together and let Donald do his job!

Cher, of course, is a longtime fan of Crooked Clinton. She performed at her summer fundraiser where she praised Hillary for standing up for equality and bashed Trump for being different.

"When I see Trump talking, I just want to blow my brains out, well maybe not my brains but I'm just like 'What are you talking about, Jesus!" said Cher at the Greek Theatre. 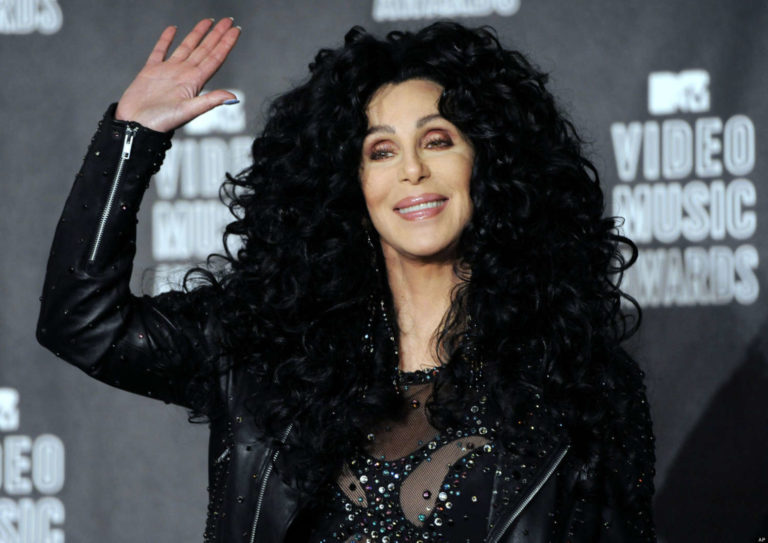 Instead of questioning Trump's ethics, maybe the singer should take a step back and think about the candidate who she backed. She said that Clinton's "moral compass has always pointed towards grace." Well, it's safe to say that her moral compass was a bit off when she hid thousands of illegal emails and all but destroyed New York City's economy!

The war between Washington and Hollywood needs to come to an end. These celebrities sit on millions of dollars and praise expensive policies from liberals like Clinton. Mr. Trump is a president for average people with extraordinary problems. The true fight has already been taken to Washington, and average Americans won. Trump is set to be the first honest president in decades. Hollywood and the biased media can either support him or take their money and move to another country.

It's rumored that Cher will be joining other liberal artists like Katy Perry for the women's anti-Trump march.

SHARE if you believe that Cher should abandon her twitter and let average voters speak for the nation and our President, Mr. Trump!