Army Hero Loses His Job After Stopping A Robbery

Recently, a proud veteran of Afghanistan displayed an act of courage that proves just how important our troops are to the world. Unfortunately, this soldier's selfless actions cost him his job.

Joe Morici was fired from his management position at a local CVS after he confronted two shoplifters. Morici quickly handled the situation by telling his cashiers to call 911 while he escorted an elderly shopper out of the store. Next, he locked the doors and approached the two young robbers. 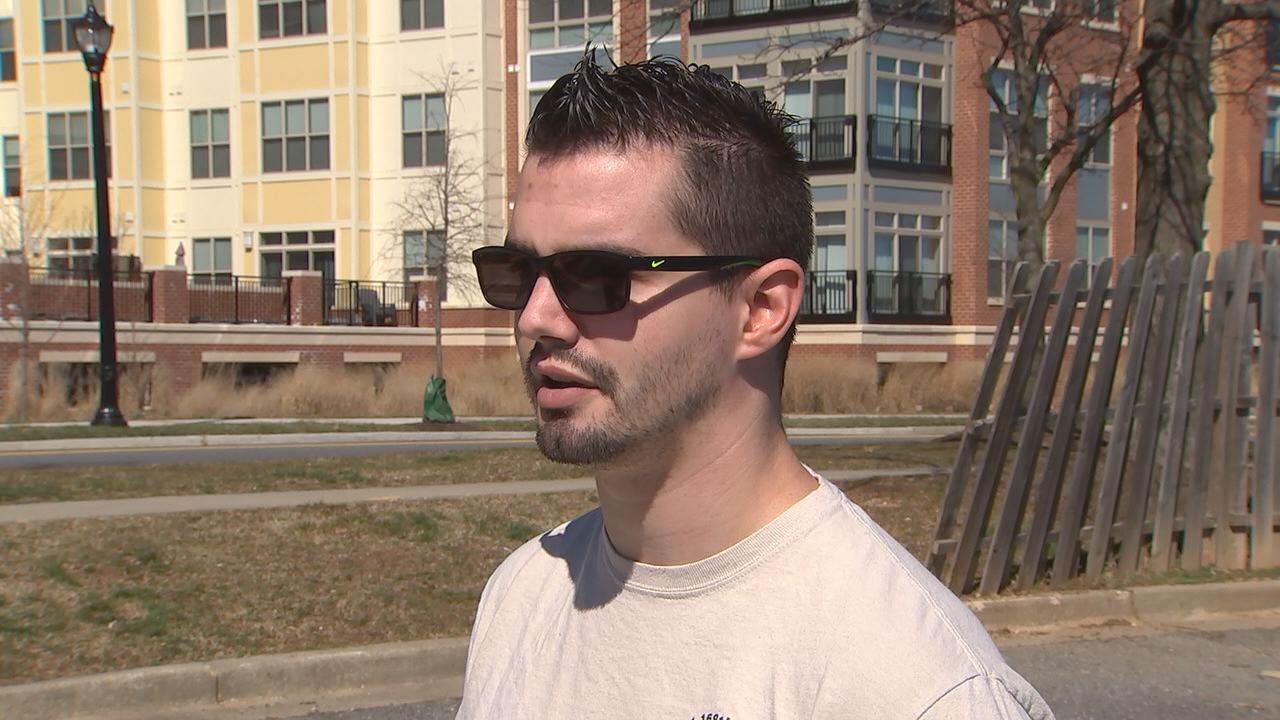 One robber shouted for his partner to shoot Joe. But, Morici called his bluff with a brave response – “I’ve been in the military for far too long. You don’t have anything.”

Sure enough, the robbers only had a screwdriver, which Joe was able to apprehend before the men got away.

What happened next came as a shock to Joe and the shoppers who witnessed his valor. Joe’s boss was instructed to fire him for his actions.

“My boss, when he came in to deliver the news, he was sick to his stomach – he didn’t want to, but he didn’t have a choice.” Said Morici.

CVS told local news outlets that they would not comment on the situation. However, social media has helped Joe get dozens of job offers from proud Americans who are thankful for his courage.

PLEASE share this story with your friends and family. This amazing hero cannot be forgotten!