12 Ongoing Military Operations You Need To Know About Today

Politicians love to talk about money—in particular how they want to spend it. When it comes to adjusting the national budget, both parties like to waste our time (and tax dollars) talking about more ways we can dump billions of dollars into frivolous military spending.

When our country keeps increasing the military budget, it creates an unhealthy environment for a war waiting to happen. Funding unnecessary wars, or backing conflicts that aren’t our business to be involved in only cause more untold death, destruction, and infringement on our civil liberties. Yet so far, our presidential hopefuls only want to spend a few minutes in debates, or in interviews, diving into deeper issues of defense spending.

What no candidate has addressed, is the fact that not only is there an enormous amount of taxpayer money being poured into our current wars, there are also billions of dollars being spent on wars and conflicts that happened more than 50 years ago. No wonder our national debt is more than $18 trillion! To help put all the dollars and cents in order, we decided to take a deeper look at where the more than $600 billion dollars of defense spending this year alone is going. Hint: It's not all going to fight terrorism.

Spread the word and share with friends--you’ll be stunned when you see how defense spending continues to cost our country billions! 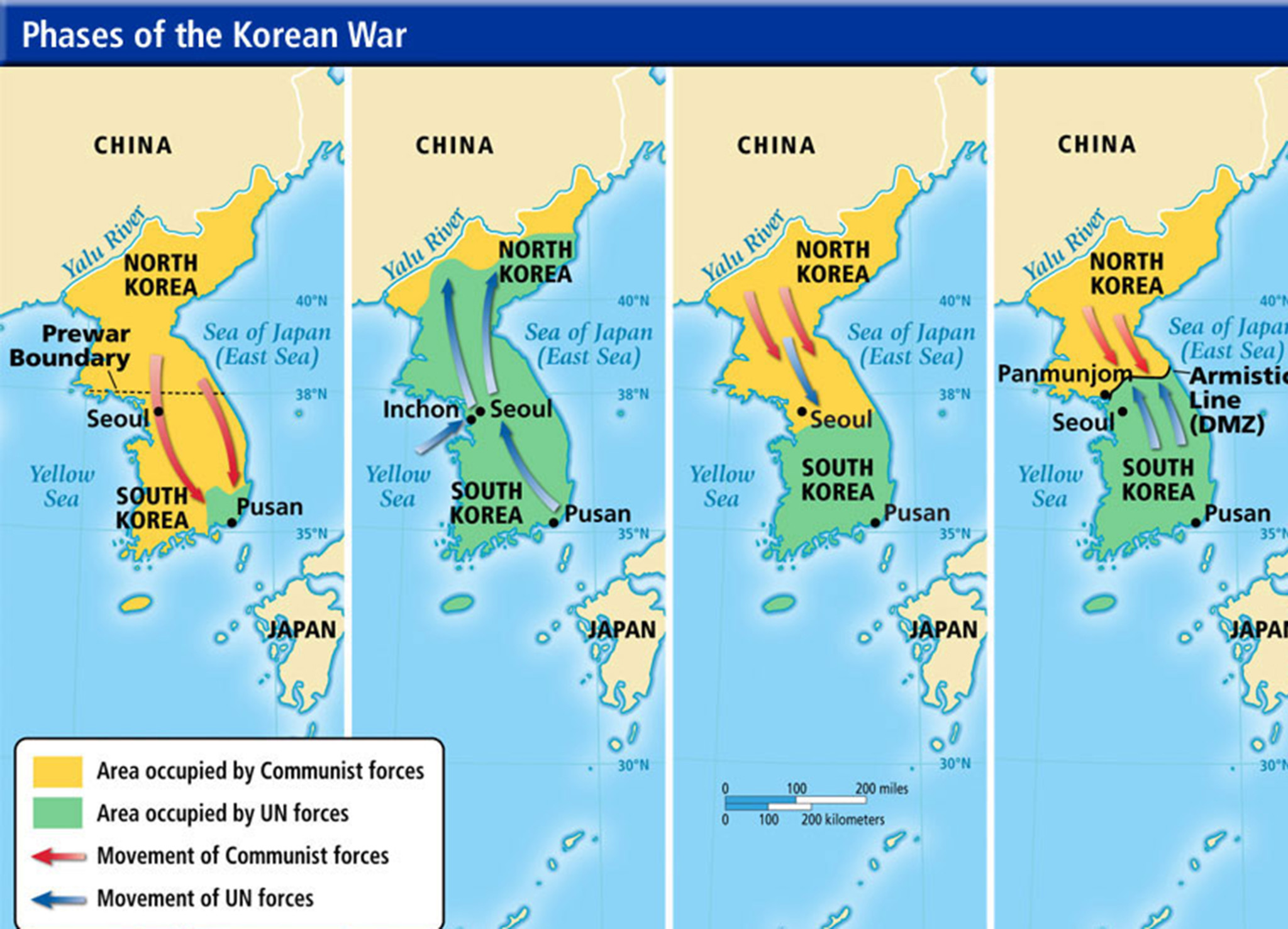 What it is: Japan ended its colonial hold on Korea, and the U.S. and Russia came in post-WW II, dividing the country in half. What started as a “police action” became a full-fledged war when North Korean and Chinese guerrillas invaded past the 38th parallel into South Korea. 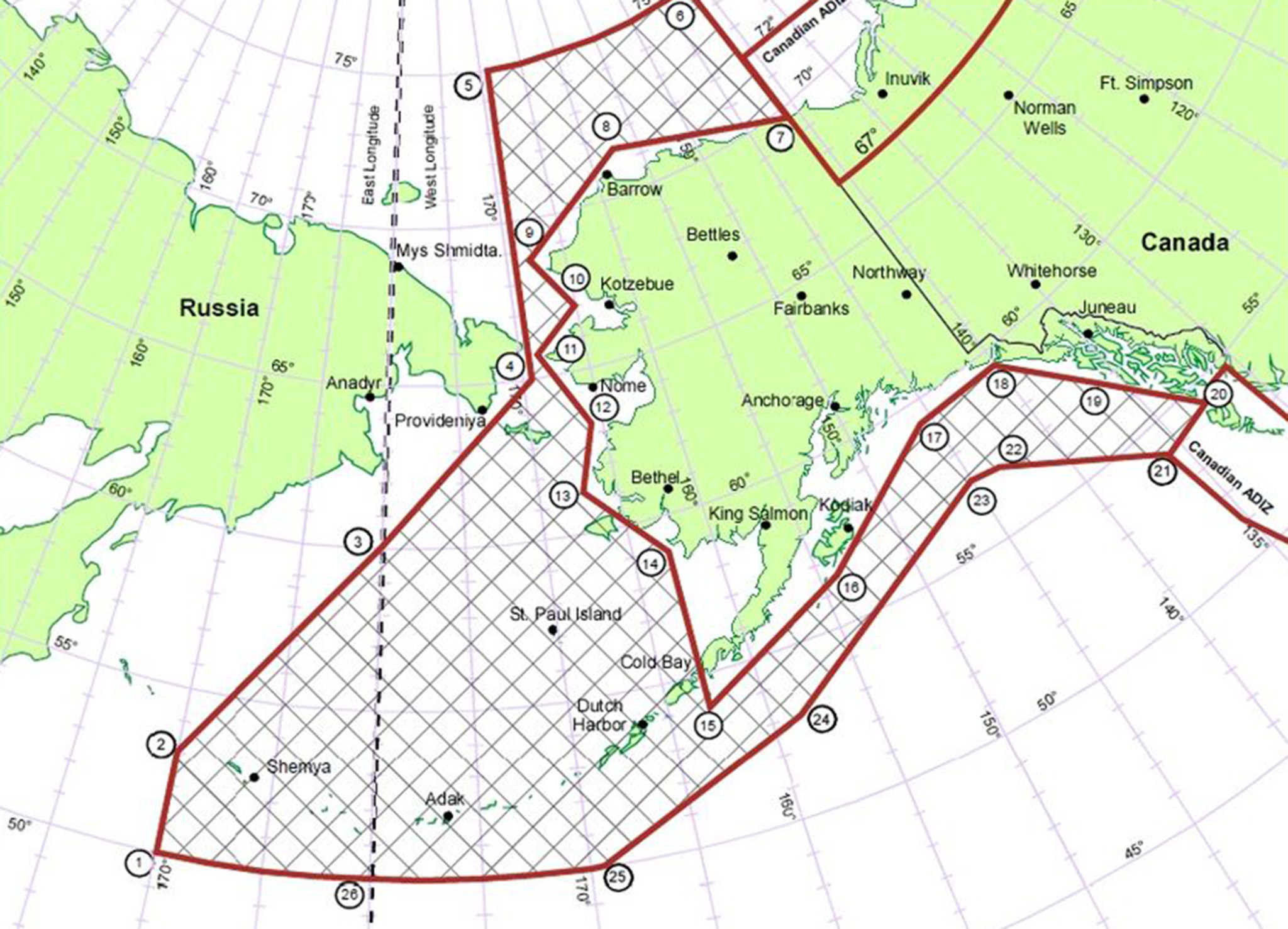 What it is: An air zone over the East China Sea established by the U.S. in 1951 during the Korean War to monitor air traffic in the region.

Estimated cost: A portion of the $3 billion allotted to air defense alone 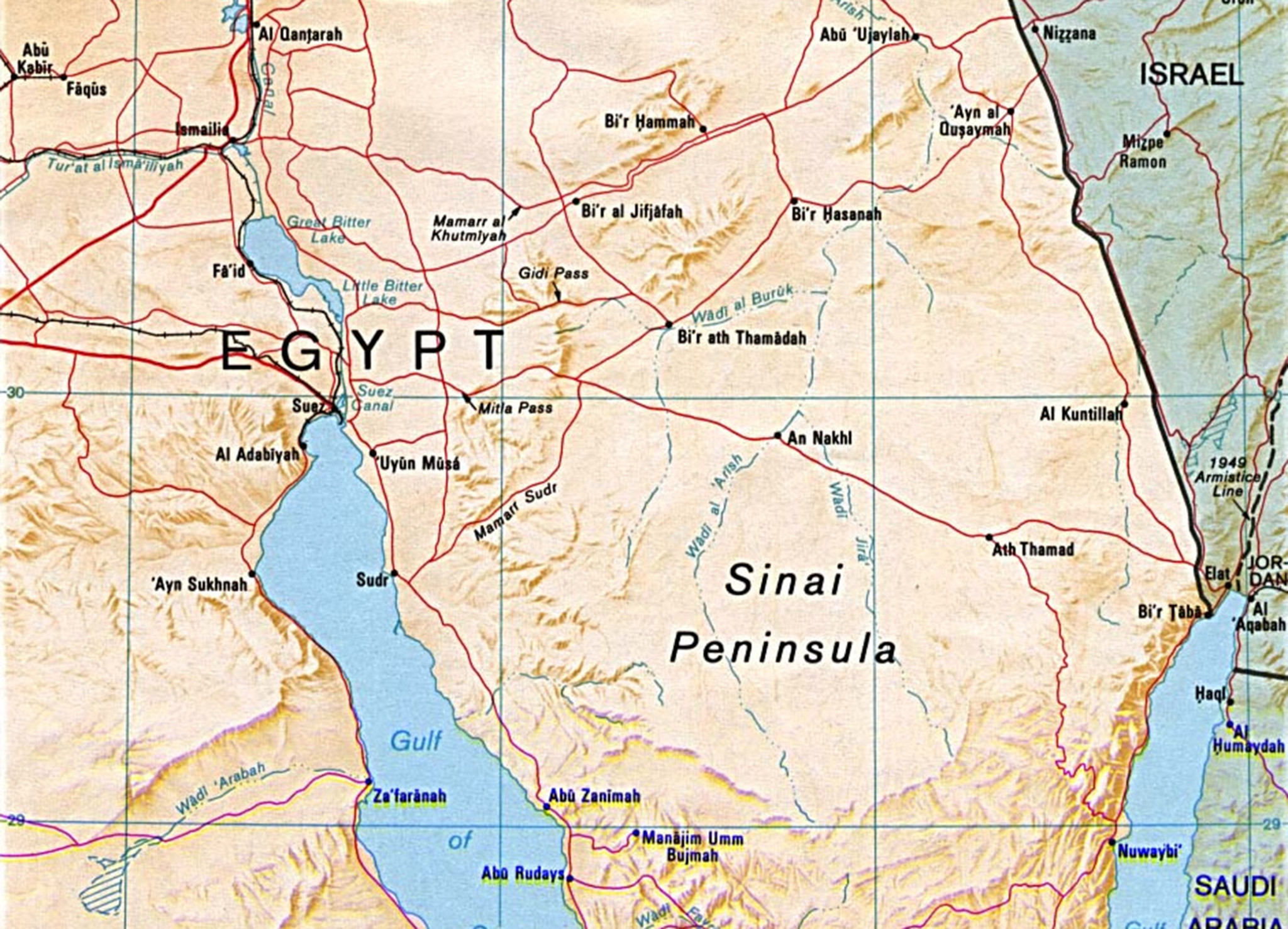 What it is: A task force unit responsible for peacekeeping between Egypt and Israel along the Sinai Peninsula.

What it is: A joint task force that uses the National Guard to conduct missions, build infrastructure, and provide medical assistance to Central and South America, and the Caribbean Islands.

Estimated cost: About $150-$300 million, depending on need for disaster relief due to hurricanes and tropical storms 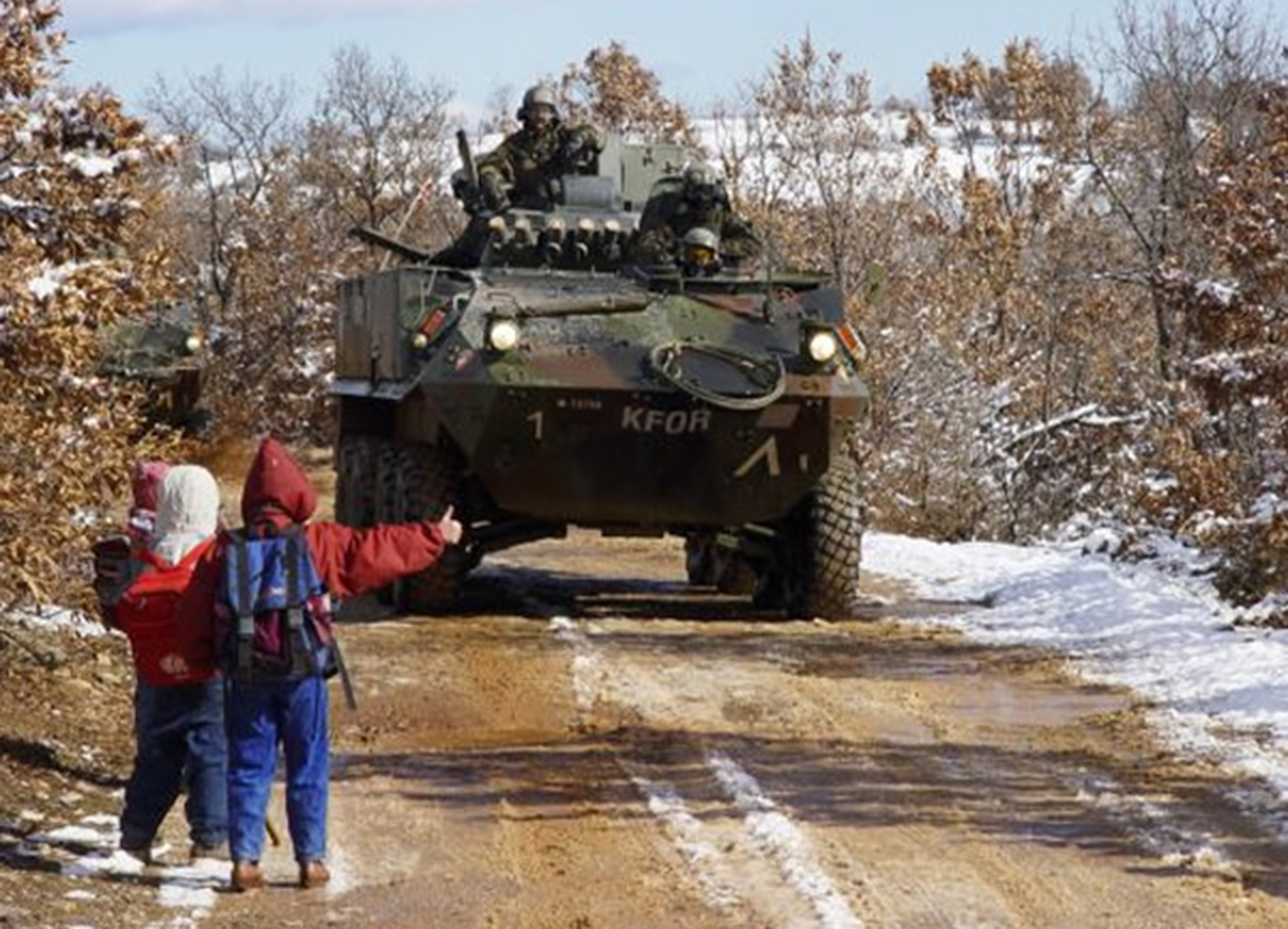 What it is: Remember when the U.S. bombed the Yugoslav province of Kosovo? It was in March 1999, when Bill Clinton declared Yugoslavia and Serbia were threats to national security after a massacre occurred. Yugoslavia may have broken up, but we’re still paying to rebuild the region and keep peace in the aftermath.

Estimated cost: About $180,000 between Kosovo and Bosnia 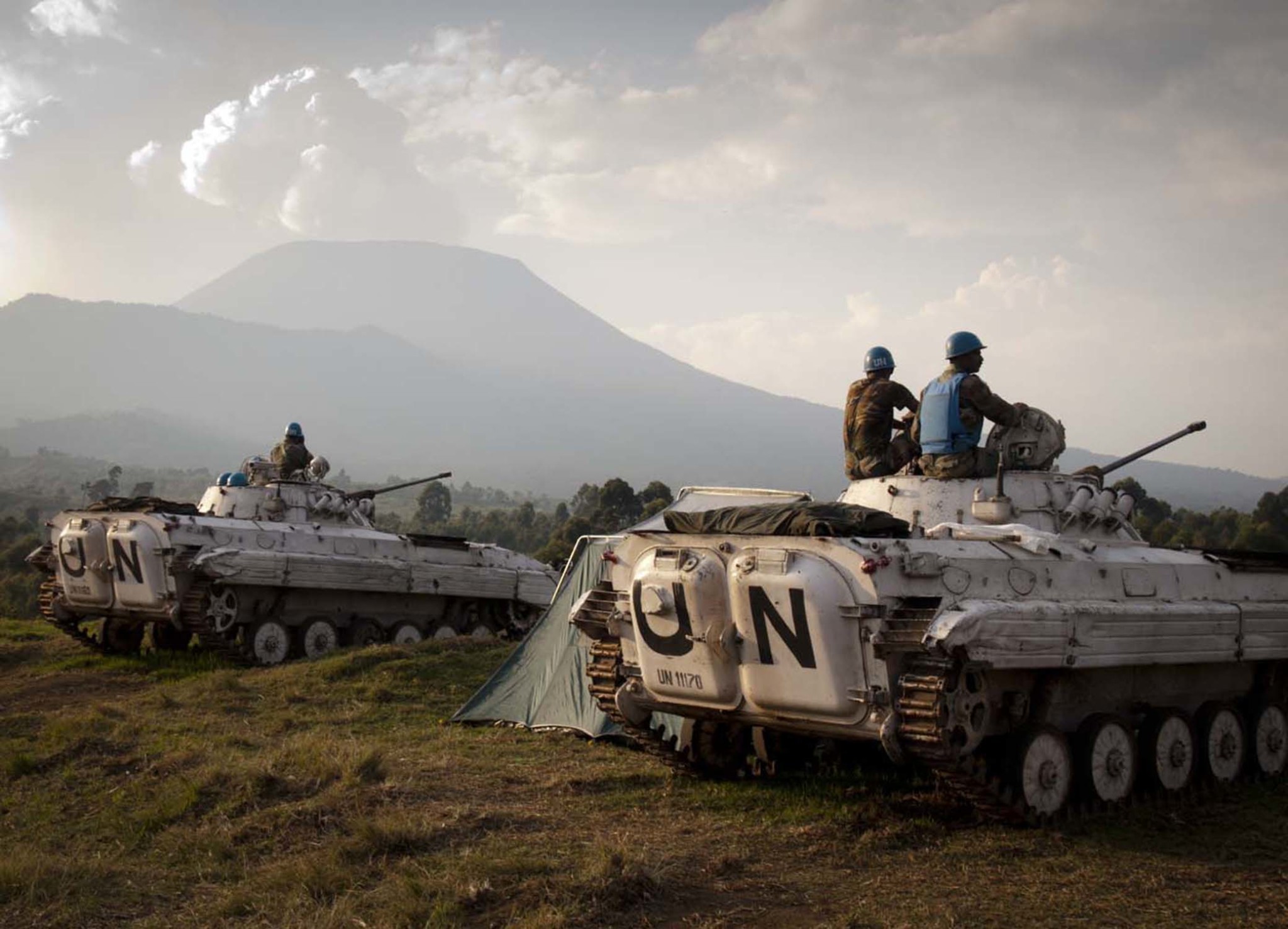 What it is: This peacekeeping operation originally started back in 1925 to help stabilize the region’s government and political landscape. There are currently 19,815 military personnel, 760 military observers and staff officers, 391 police personnel, and 1,050 formed police units from a variety of NATO countries.

Iraq, Afghanistan And The Global War On Terrorism 2001 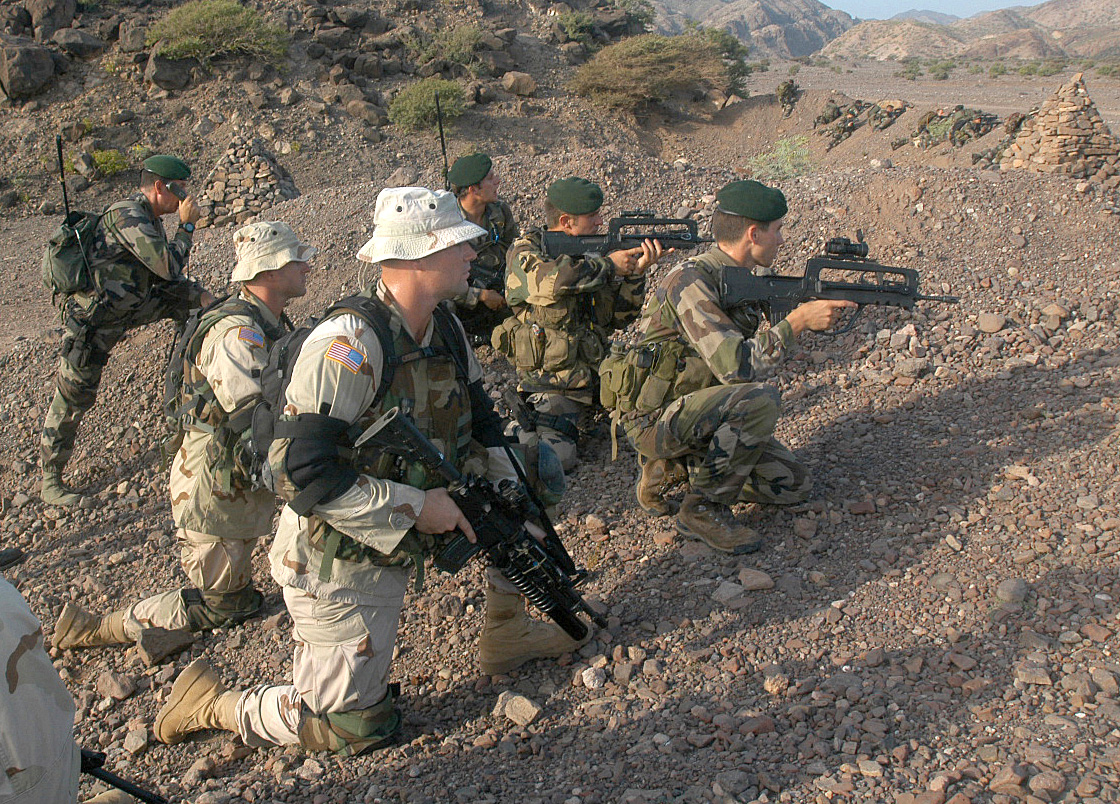 What it is: Money we continue to spend on counter-terror missions in the region, providing enhanced security at military bases, diplomatic operations, and veterans’ medical care, among others. 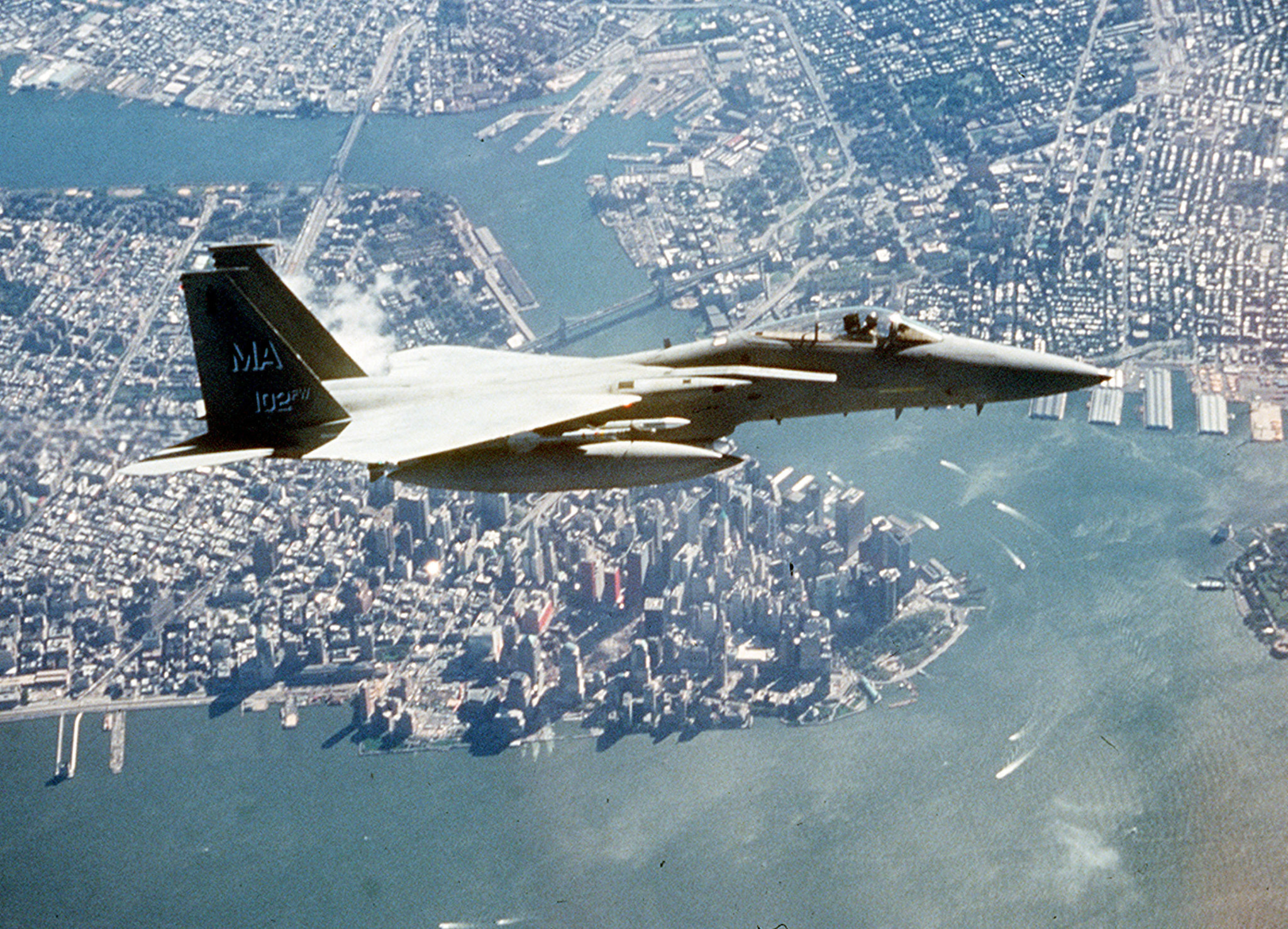 What it is: A U.S. Air Force mission to continue air patrols over U.S. cities to ensure protection and to support federal, state, and local agencies after what occurred on 9/11. 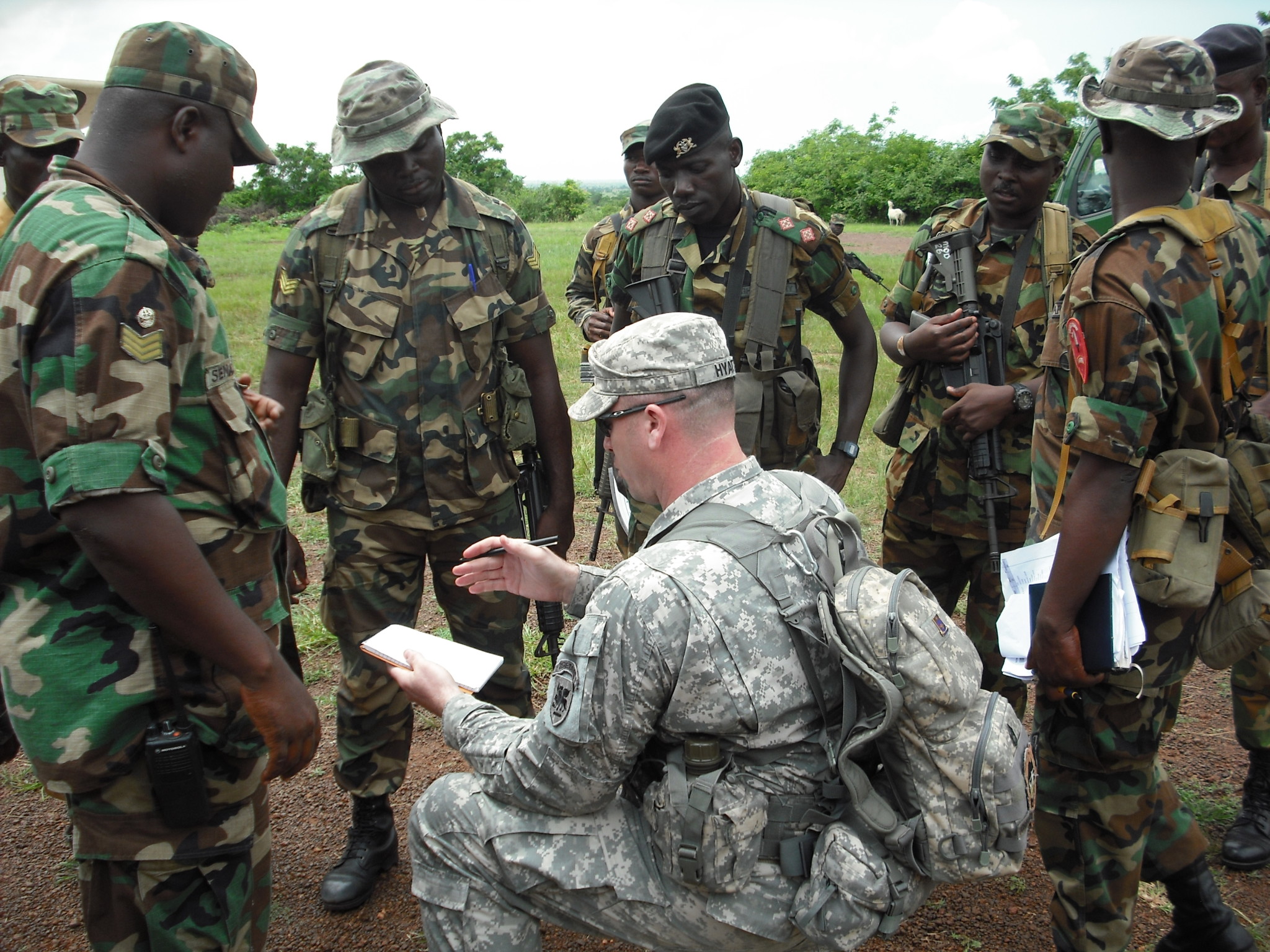 What it is: An U.S. initiative to train military and equip African national militaries to conduct peacekeeping operations and provide humanitarian relief.

What it is: A NATO defense effort to deter pirate attacks in one of the busiest and more important maritime routes. Vessels are launched periodically to deter pirates from the region. The mission is anticipated to end in 2016. 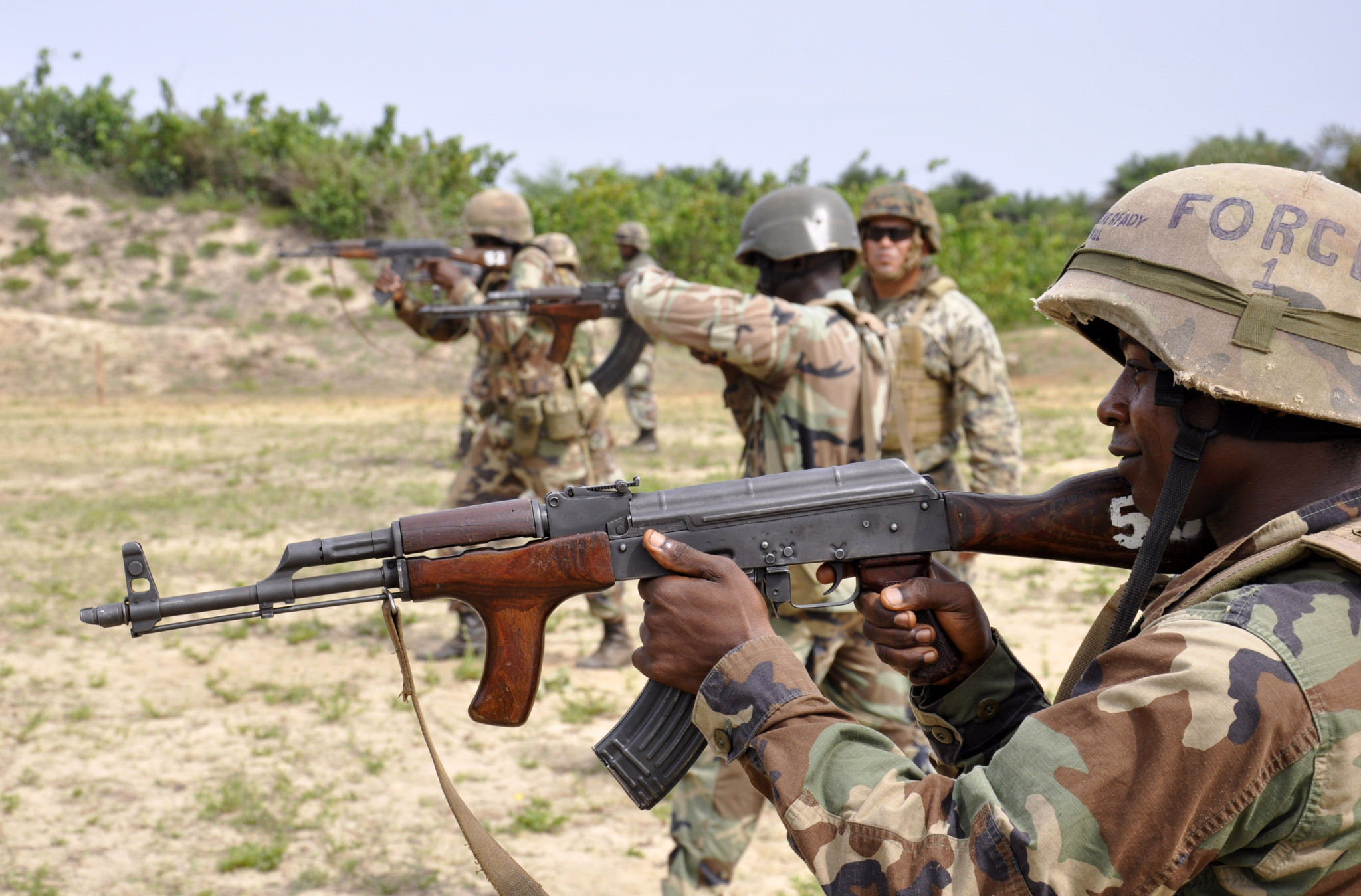 What it is: A 5-year plan to help support the government of Liberia transform and stabilize its military. 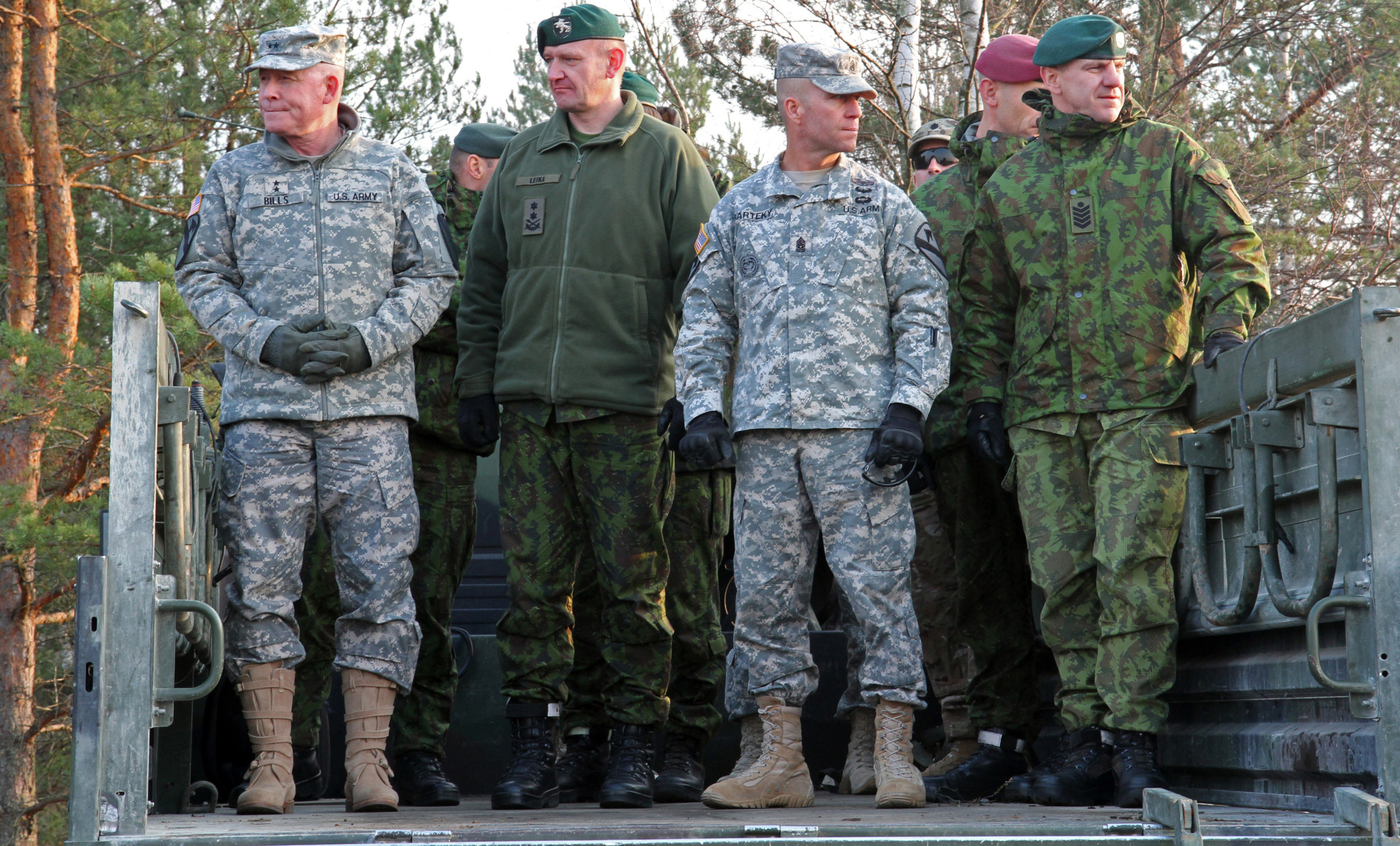 What it is: A NATO-led mission to bolster relations between the United States and Eastern European countries that trains soldiers in these regions military strategies and foreign policy. The resolve was enacted after Russia’s illegal actions in Ukraine turned violent in April 2014.